Following a first half performance that belied their mid-table position, Steve Bruce says his side were ‘worthy winners’ against Swansea on Saturday.

The Owls went into the break 3-0 up and although they couldn’t hit similar heights in the second half, the earlier damage was done.

Bruce said: “We were very worthy winners all things said. That first half was the best we have played by far in the short time I’ve been here. 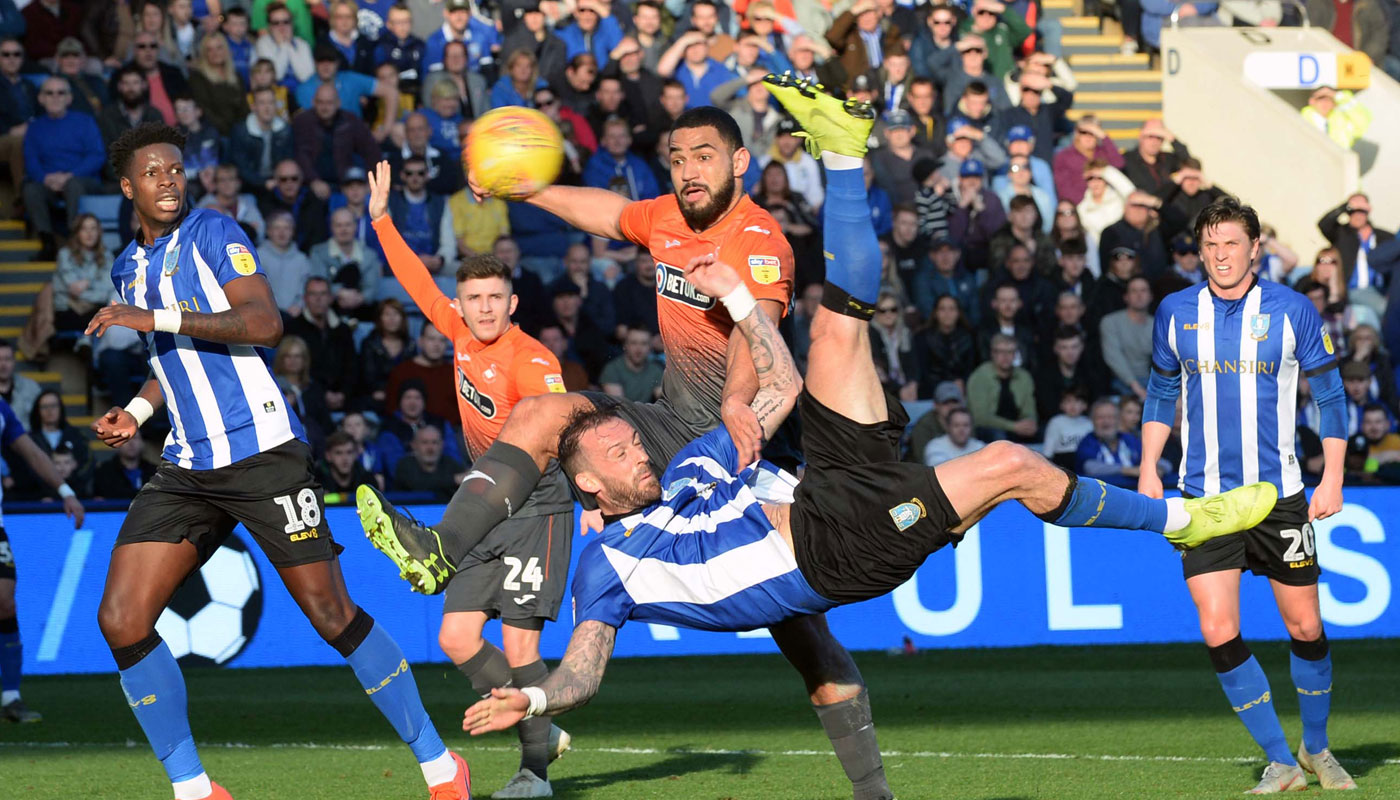 “We had a game plan to press them high, we stuck to it and got our rewards in that first half.

“It’s fair to say we ran out of juice a little bit and I knew the second half was going to be a bit of a struggle because of what we put in earlier.

“We’ve had a few problems with sickness, injuries and suspension but I’m delighted with the way we went about it and pleased with the result.”