Our New Year’s Day clash with Birmingham City was the 29-year-old’s 100th start for the club.

The tough-tackling midfield man joined Wednesday initially on loan in February 2014 and the switch from Chelsea was made permanent in July of that year.

Hutchinson made his debut in February 2014, coming on from the bench against Derby at Hillsborough and made his first start the following week in the Owls’ 2-0 win away at Huddersfield.

During his S6 loan spell, Hutchinson’s first goal came away at Bournemouth in an eventful 4-2 win, that later saw him sent off in the second half. 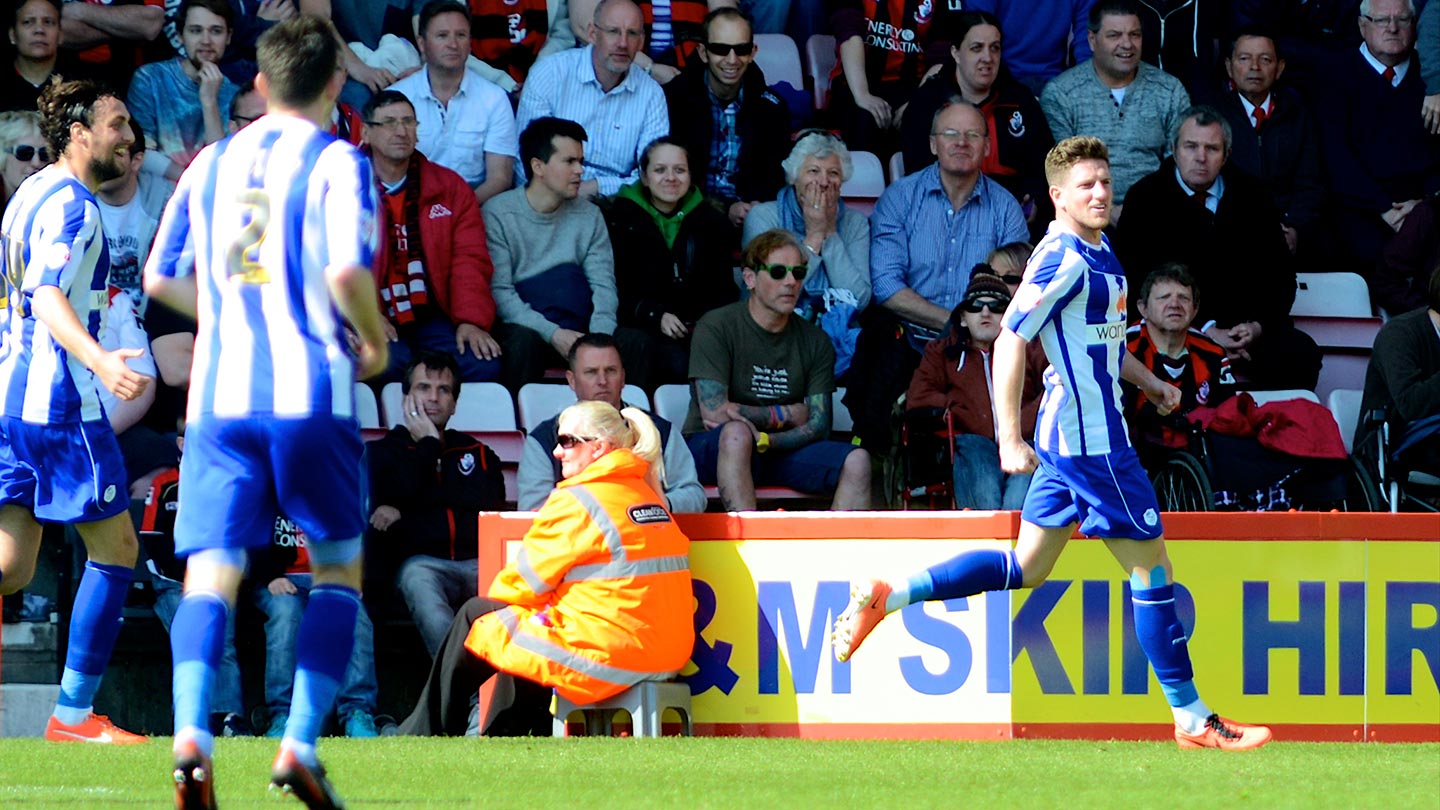 His permanent capture that summer was popular amongst Wednesdayites due to his wholehearted and full-blooded displays.

And during the 2016/17 season, Hutchinson was voted as the August, October and December Player of the Month.

The ex-Chelsea man won the December award with an impressive 85% of the vote, the biggest landslide in the history of the swfc.co.uk award. It was in December that month that Hutchinson scored his second goal of the season in the South Yorkshire derby against Barnsley at Hillsborough. 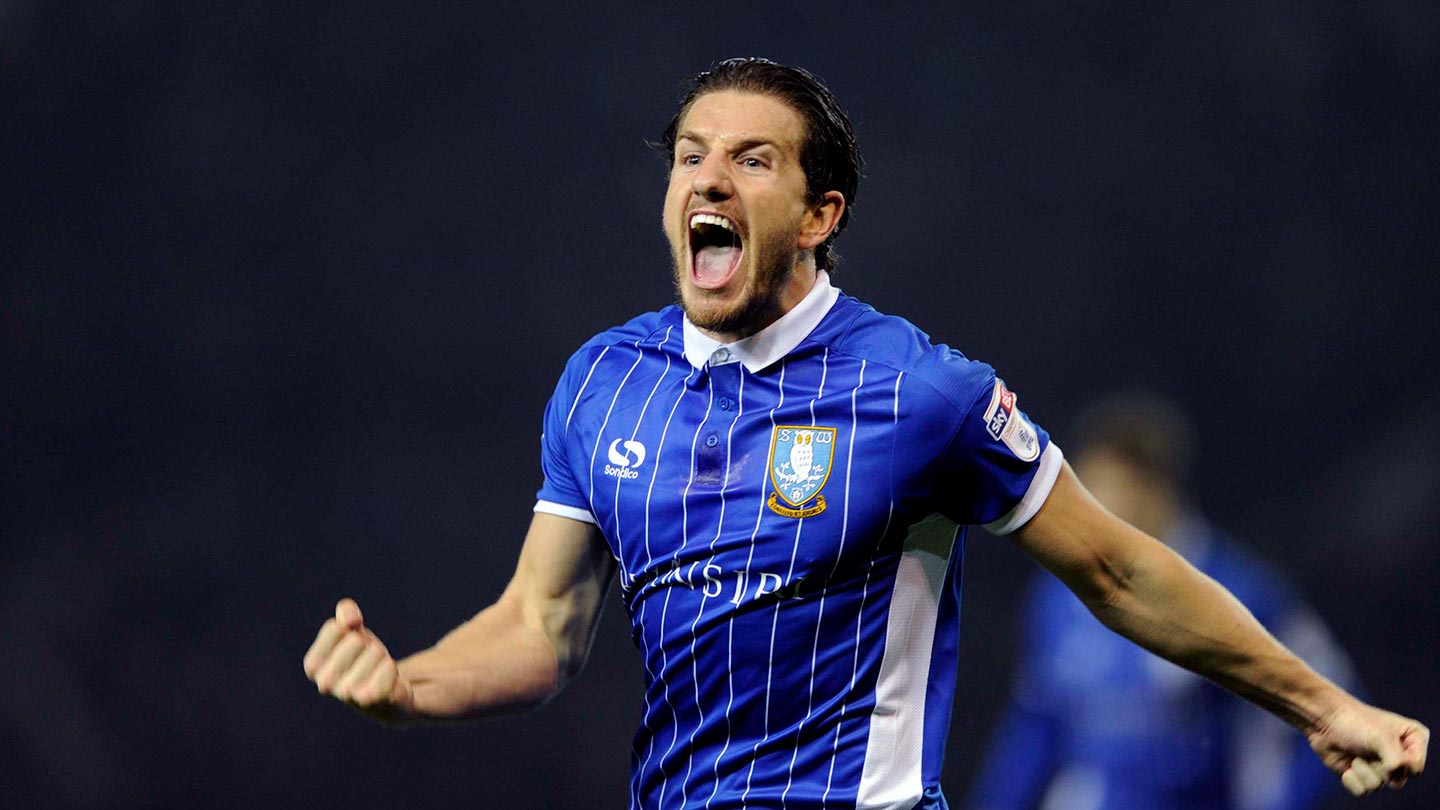 He was recalled to the side over the festive period, beginning with a substitute appearance in the 1-0 win over Preston at Hillsborough. 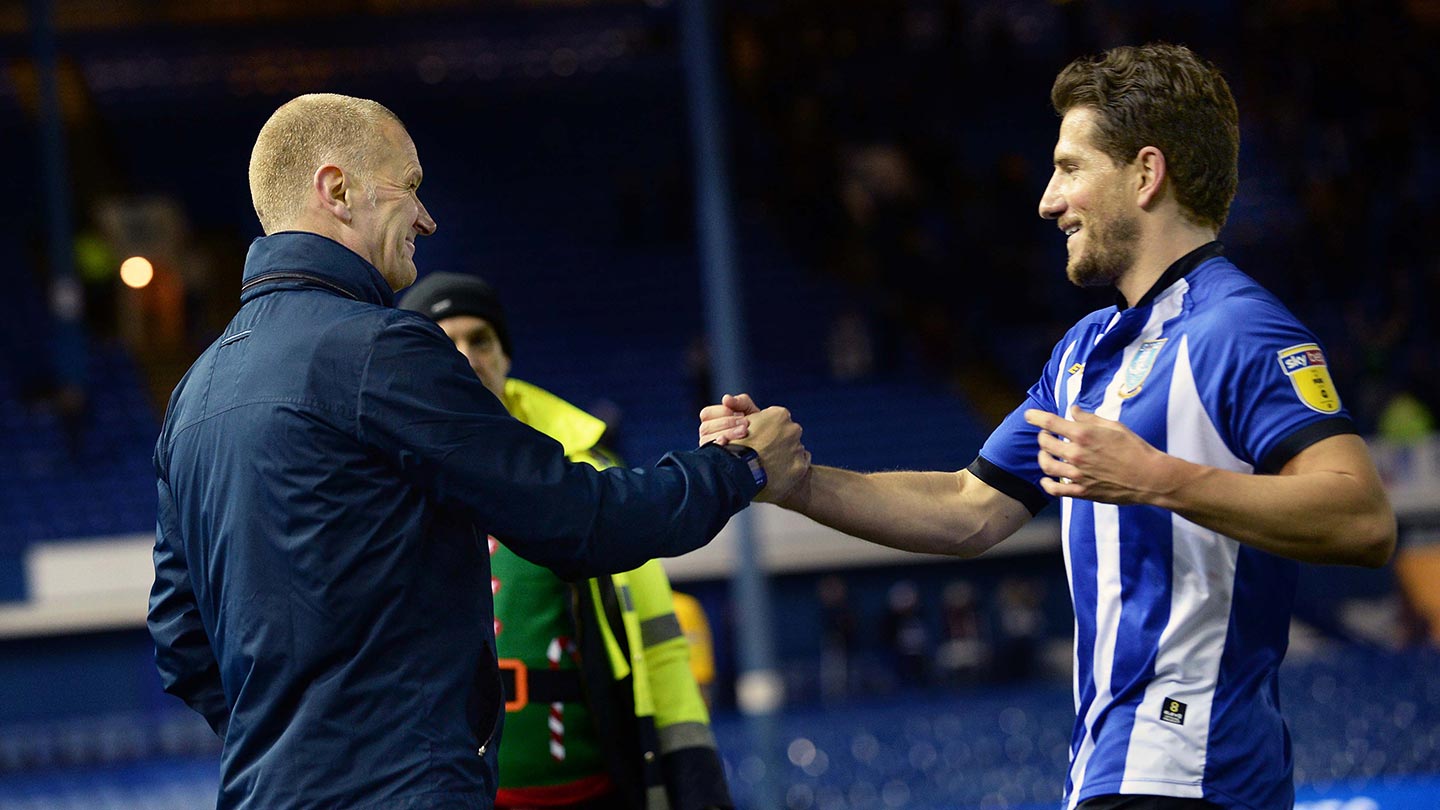 The fixtures with Middlesbrough, West Brom and Birmingham all saw the 29-year-old included in the starting XI, with the clash against the Blues his 100th start for the Owls.