Adam Reach is under no illusions about the difficulty of Sunday’s FA Cup fourth round tie.

Wednesday could hardly have been handed a tougher test than a trip to the cup holders.

Chelsea defeated Manchester United 1-0 at Wembley last May to lift the famous silverware.

So far the Blues have defended their trophy by defeating Nottingham Forest 2-0 at Stamford Bridge in round three. 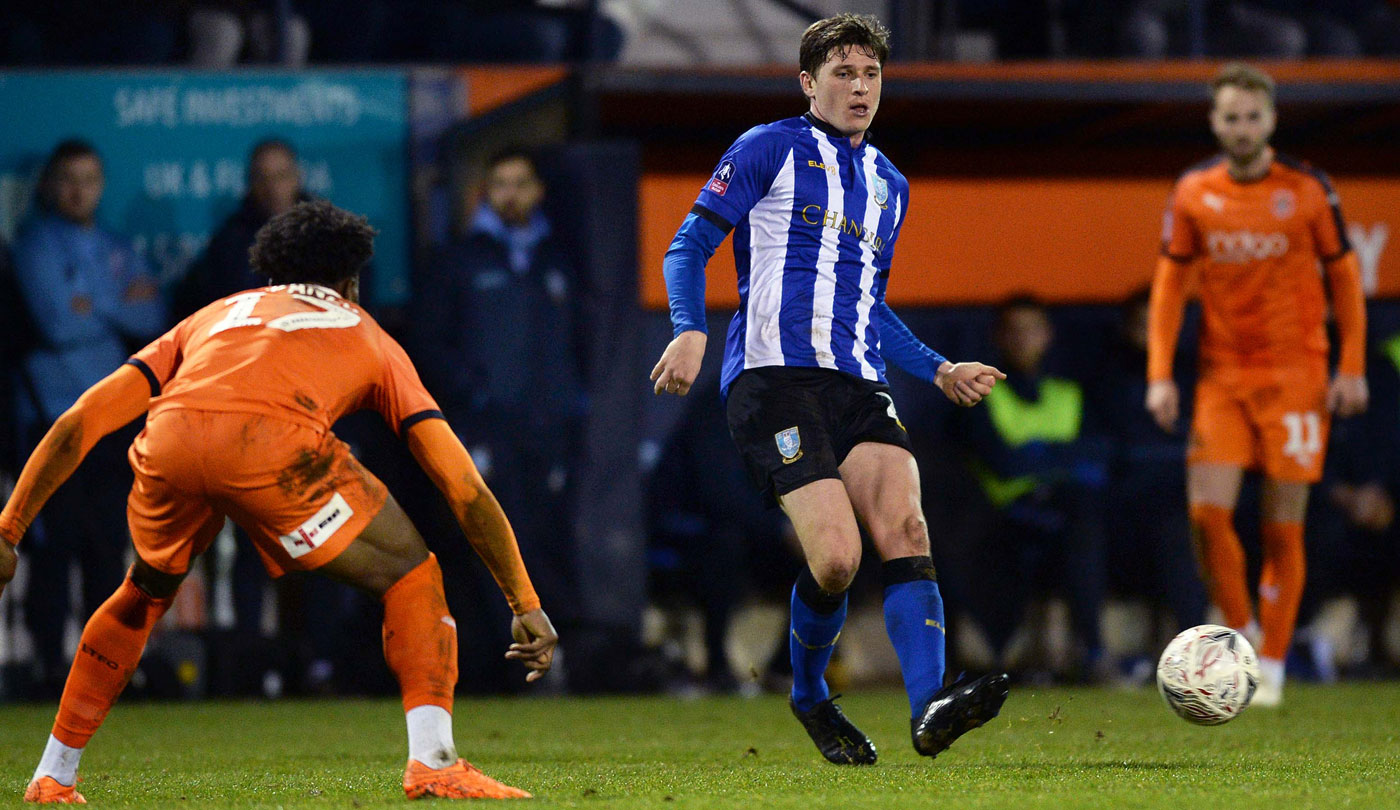 But with Wednesday reinvigorated by back to back wins over Luton in the cup and Wigan in the Championship, Reach said:

“We knew we needed to respond after the Hull game and that’s what we have done.

“We’ve got the win and now we can focus on Sunday’s cup-tie and quietly go about our work.

“It will be a good game and a chance for us to test ourselves against good players.

“If we can go there and put in a good performance that will give us confidence and stand us in good stead for the coming league games. 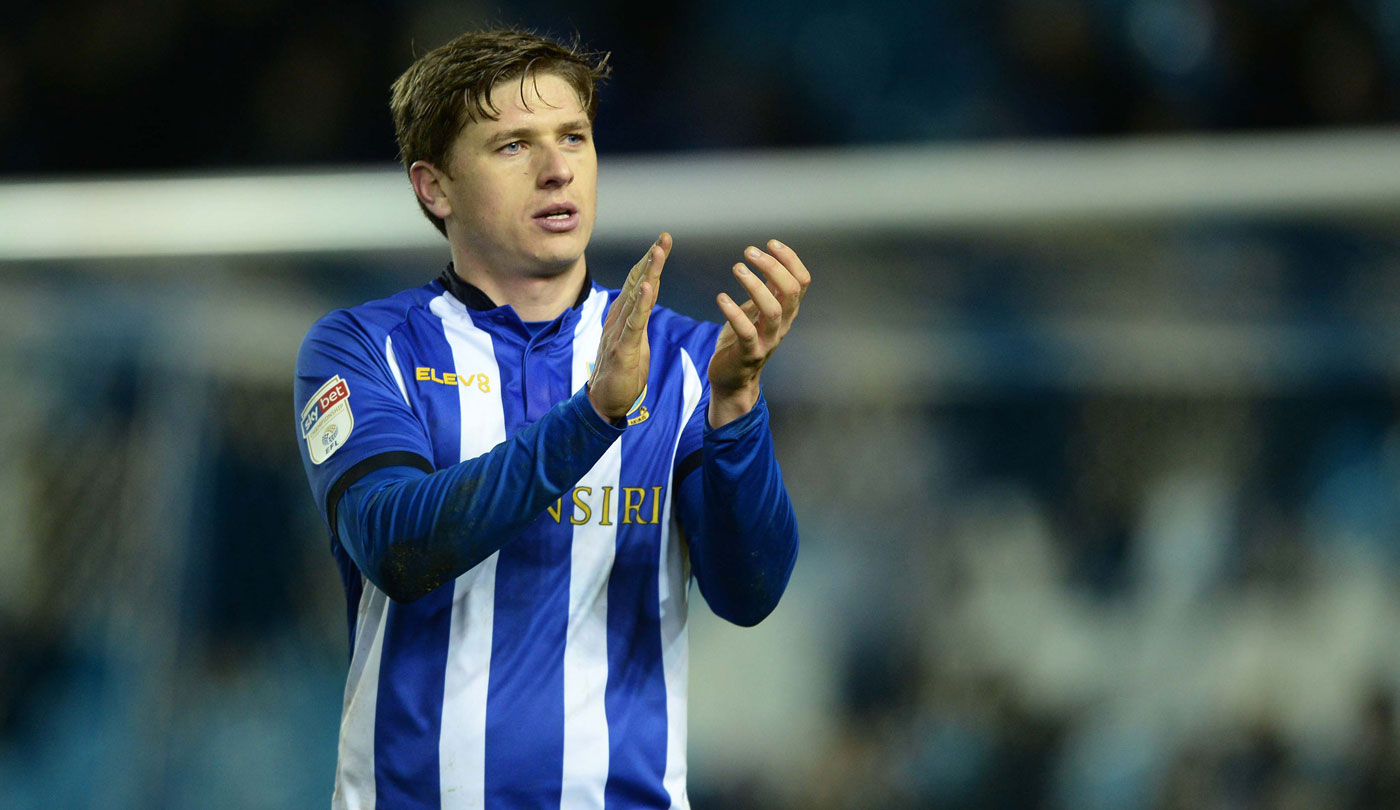 “But we know it will be tough, though I’d like to think they will respect us and field a pretty strong side because it’s an opportunity for silverware for them also, so we are looking forward.”

With almost 6,000 Wednesdayites set to head to the capital and the game live on the BBC, Reach added:

“We’ll go there with a gameplan, we know there will be moments in the game where it will be backs to the walls because they’ll have a lot of possession.

“We’ll need to be ruthless and if we get a chance we'll have to take it.”