There is no denying the scale of the task facing Wednesday this weekend.

Chelsea, who booked their place in the final of the Carabao Cup on Thursday, are the big favourites to make further strides in the FA Cup.

But that will not be in the minds of the Owls on Sunday as the live BBC cameras head to Stamford Bridge for the 6.00pm kick-off.

“It’s a fantastic football fixture for all involved this weekend,” Steve Agnew said.

“It’s the FA Cup so we are all looking forward to the tie along with 6,000 Sheffield Wednesday supporters with us on the day and all those watching from afar. 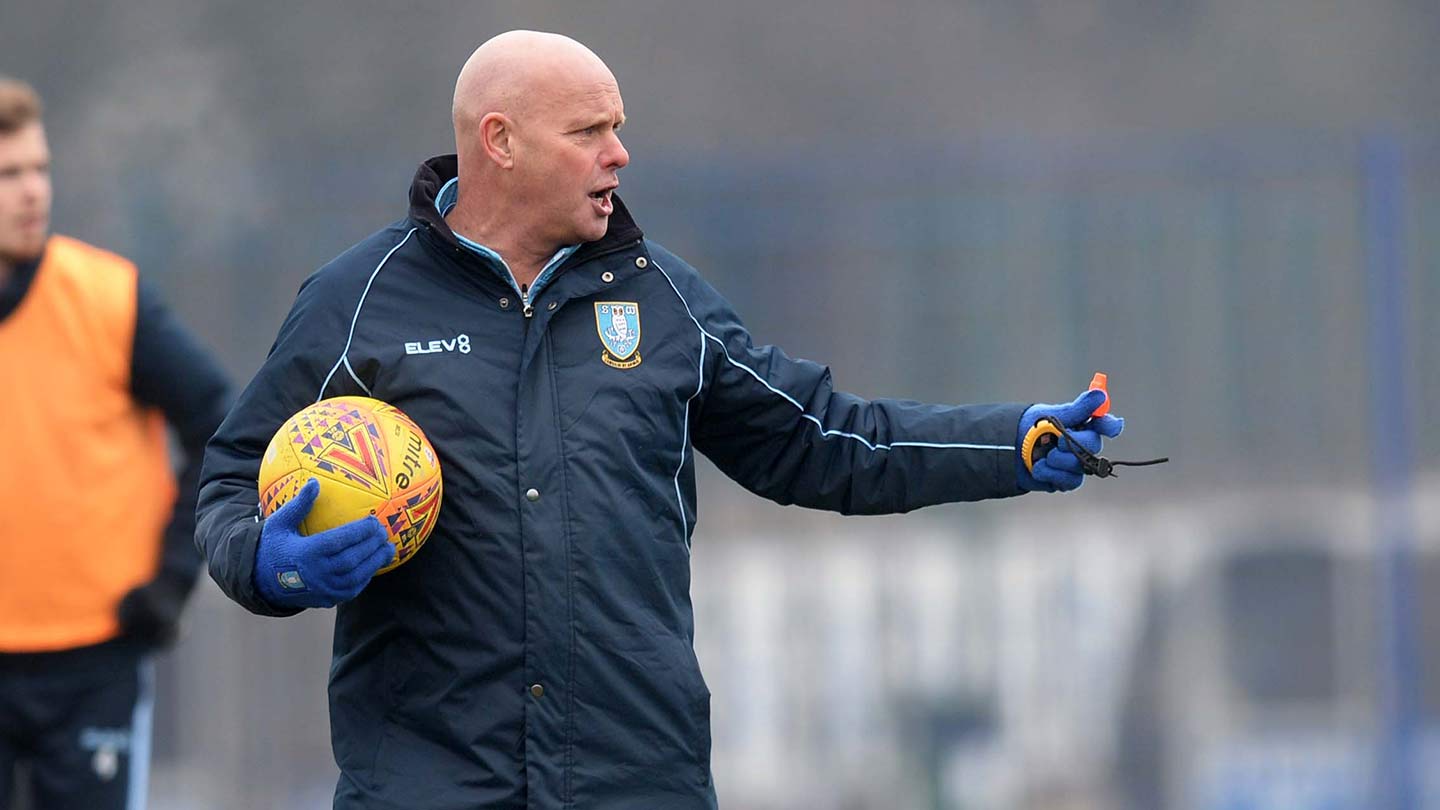 “Obviously Chelsea have gone on to be unbelievably successful in recent years while Sheffield Wednesday have been out of the Premier League for a while.

“But cup upsets happen every year. Of course you need that bounce of the ball and that little bit of luck on the day.”

Wednesday’s reward for progressing against Luton in round three is Sunday’s clash with the Blues which will be the first meeting between the sides since April 2000.

“There is an excitement around the training ground and a real buzz about the players and they are all, as you would expect, looking forward to it,” Agnew continued. 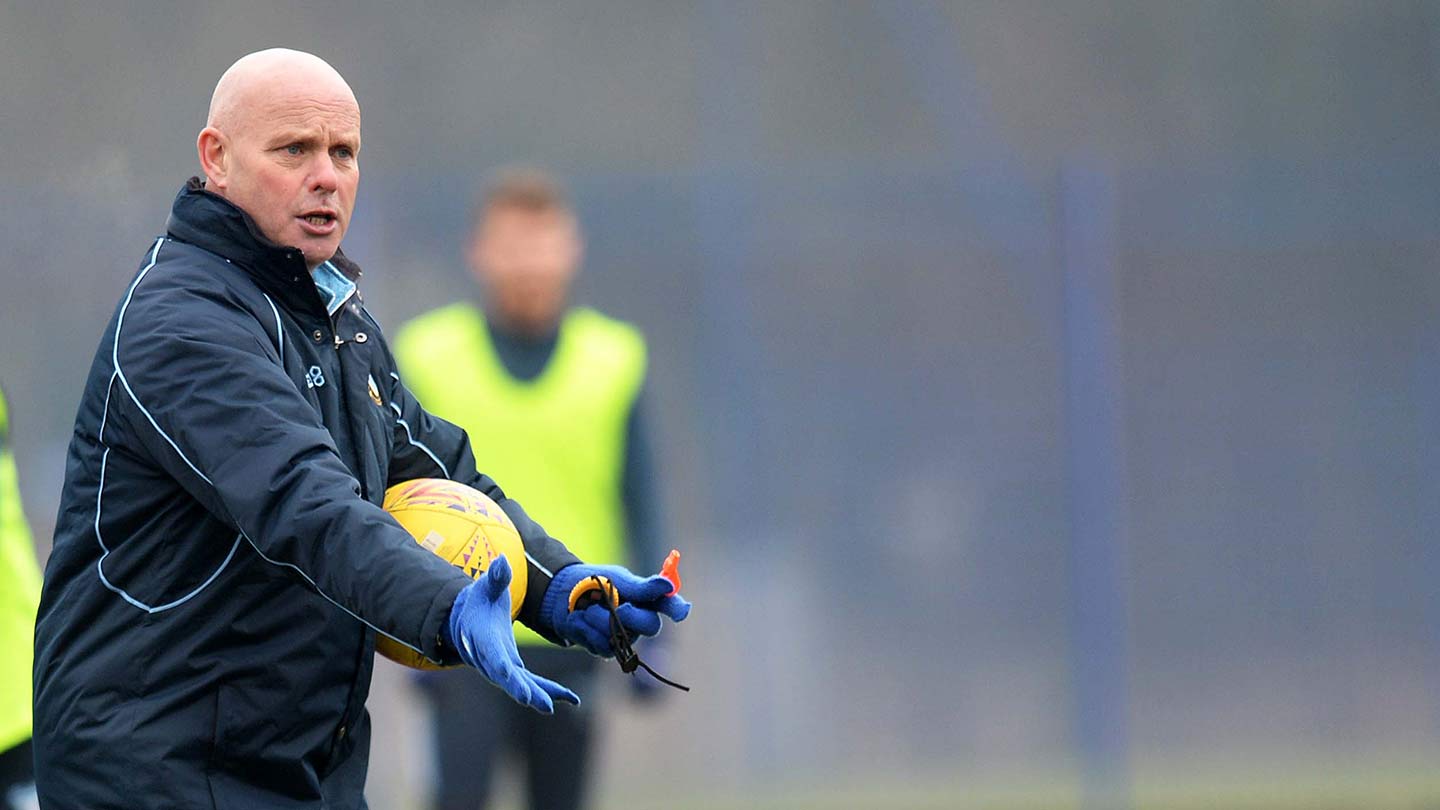 “It was a tough tie but the players showed unbelievable spirit. Chelsea have many talented players and they will probably make changes because their squad is so strong.