An FA Cup third round replay away at Luton was always going to be tough but Barry Bannan has praised Wednesday’s character after coming through the tie with the win.

After drawing 0-0 at Hillsborough and with a place in the fourth round at Stake, it all went down to the clash under the lights at Kenilworth Road.

The Hatters, who are second in League One, are unbeaten on home soil in the league this season, which underlined the difficulty of Tuesday’s replay. 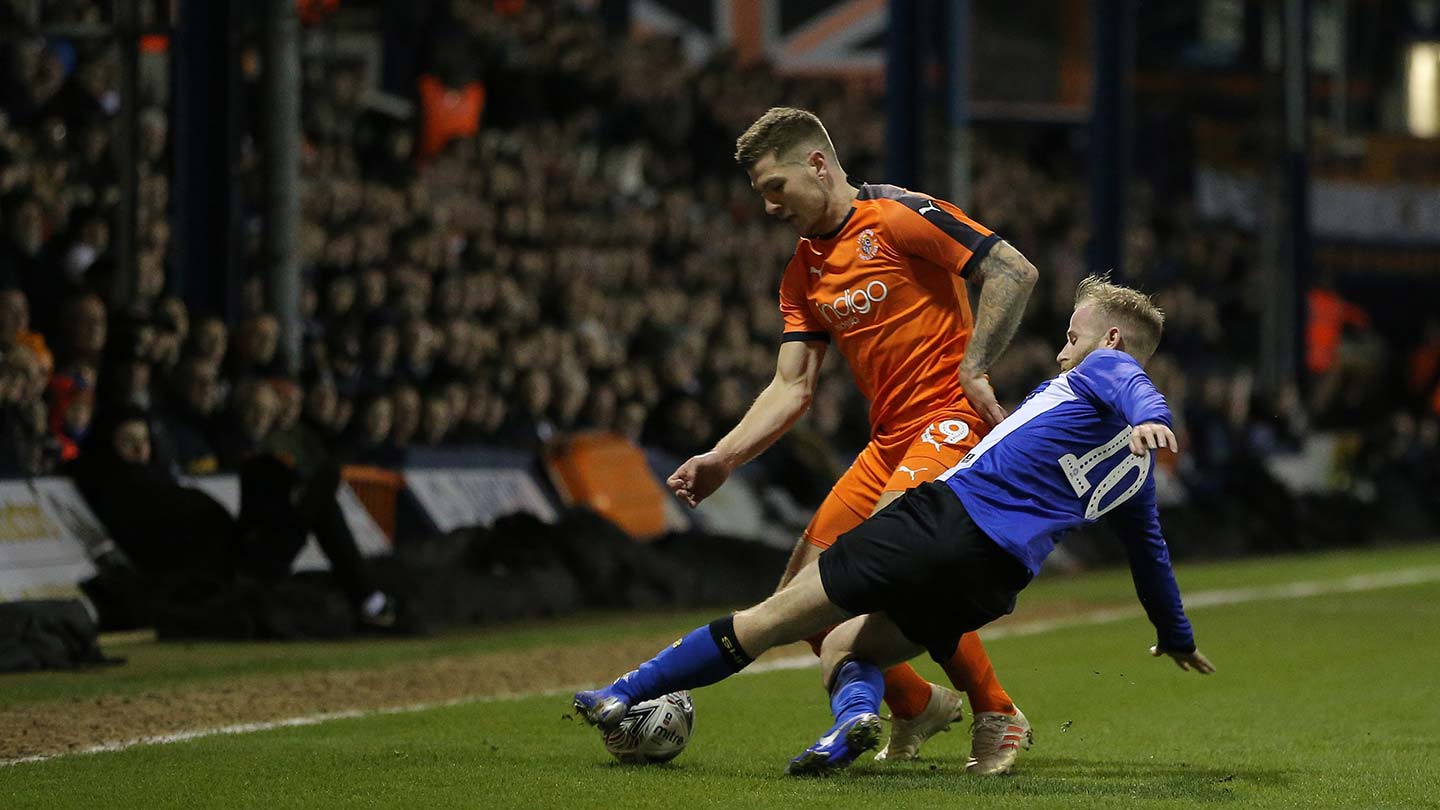 But Bannan was pleased with how his side dug in and battled to remain in the FA Cup, explaining:

“The FA Cup is a great competition and growing up you watch some memorable games over the years and the fantastic atmospheres.

“Coming to grounds like this is brilliant and obviously the win is a big bonus as well.

“A lot of people from the outside may have expected an upset.

“Luton are flying in their league, but I think that shows our character because this is a tough, tough place to come. 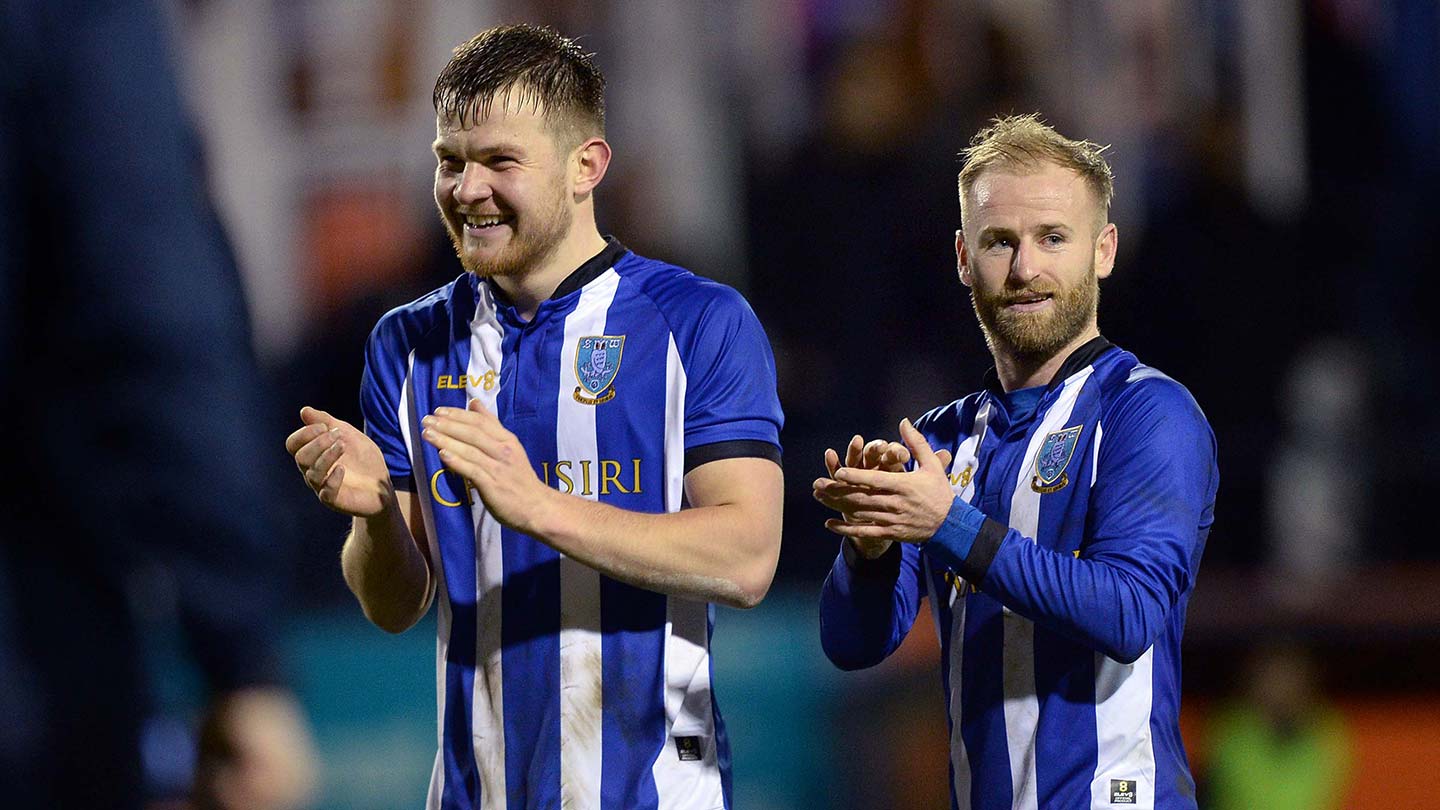 “Luton gave us a great game but we dug in when we needed to and I think the class showed in the end, we had a few good chances to put it out of their hands but they kept going.

“After you score the first goal, you want to get the killer second but it’s catch 22 because you don’t want to throw bodies forward and get caught.

“It was just about game management and I thought we did that well in the second half.”

Wednesday will face Chelsea in round four on Sunday 27 January (6.00pm) and ticket details will be announced in due course.