Owls skipper Tom Lees said the preparation time the team has ahead of travelling to in-form Hull City on Saturday is welcome, following a hectic festive period.

Wednesday drew 0-0 with Luton Town in the FA Cup on Saturday to conclude a busy schedule that saw five games in just two weeks.

On the week-long build-up to the clash at the KCOM Stadium this weekend, Lees said: “It’s very welcome, the fixtures have been mad.

“It’s good to get rested up because we face the in-form side of the division in the next game.

“Hull have shown how a bit of confidence and momentum can be dangerous, we’ll have to be right on it.

“We played them in August and we were the better side, they were really struggling. Then suddenly out of nowhere they get that form going and you see what it does. 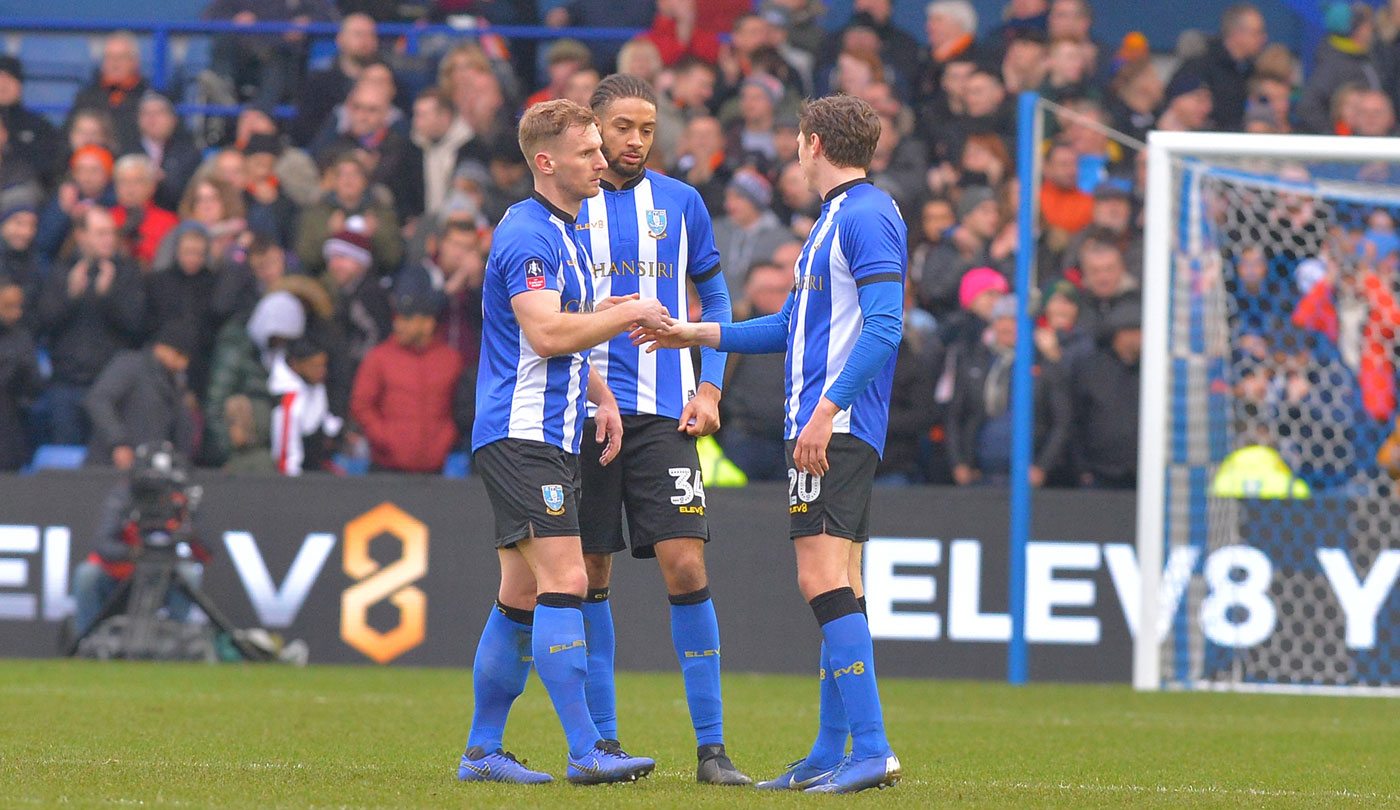 Lees was also pleased to see the return of striker Sam Winnall as the former Barnsley came on as a second half substitute against the Hatters.

The skipper added: “I’m really pleased for Sam because he’s had a tough time, it’s never easy to get an injury.

“We’ve seen that when he was at Barnsley, having played against him, what a good player he is.

“And when he was at Derby last year he did really well.

“I’m really pleased because he offers something different, but we need to be patient with him because it’s not easy when you’ve been out for a long period of time.”