The Owls have completed the loan signing of Achraf Lazaar from Premier League Newcastle.

The left-sided Moroccan international joins Wednesday until the end of the season.

Lazaar can operate as a left winger or left back and arrives at Hillsborough with Magpies consort Rolando Aarons.

Lazaar began his career with Varese in Italy before joining Serie A side Palermo in 2014. 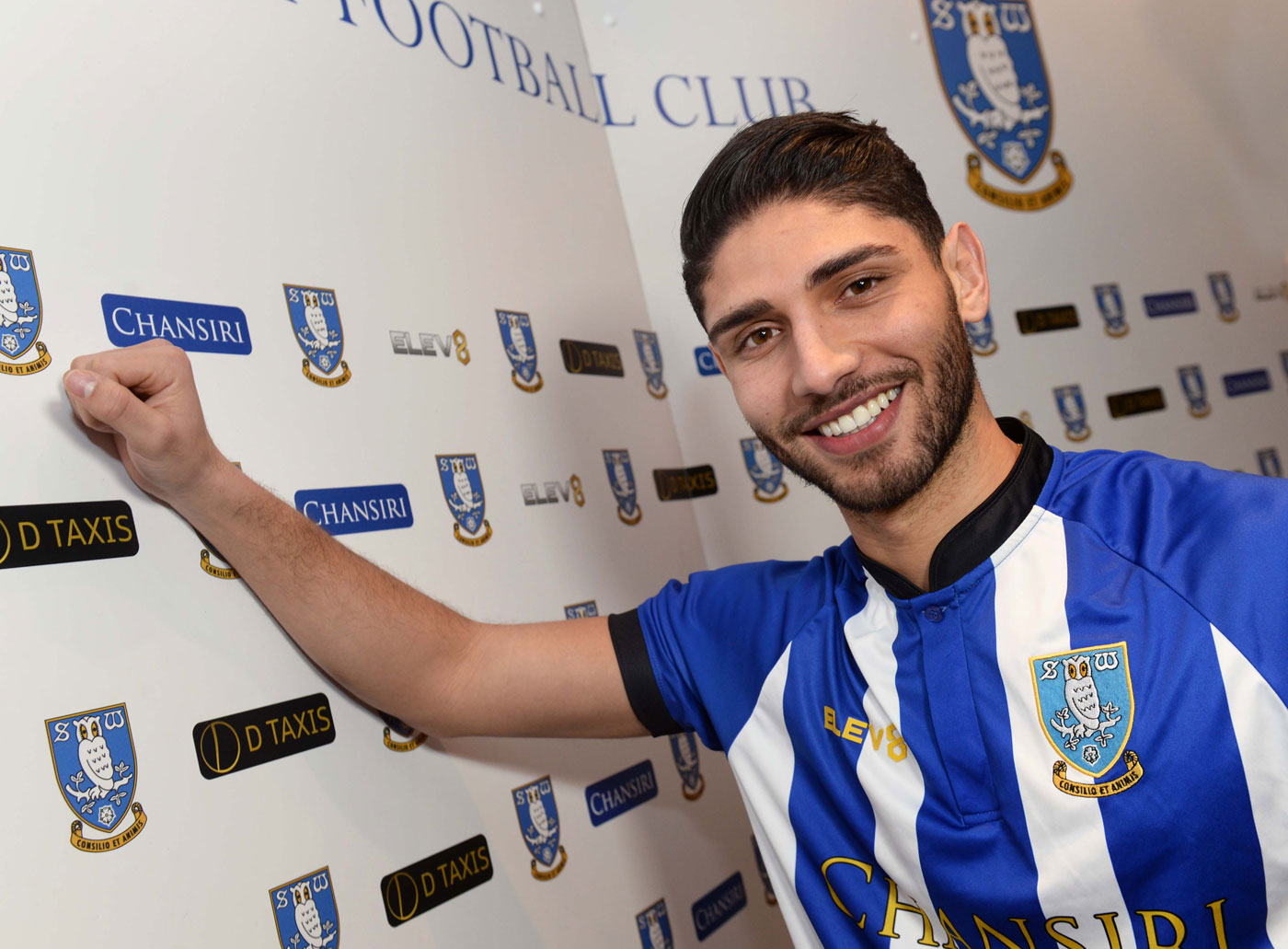 The 27-year-old moved to Tyneside in August 2016, featuring ten times as Newcastle lifted the Championship trophy.

He spent last season back in Italy, on loan with top flight side Benevento before returning to St James' Park.

Lazaar has also featured on the international stage having been capped on 17 occasions for Morocco.