Such are the demands of modern media, it is ever important for football clubs to stay ahead of the curve.

This is particularly relevant to matchday photography and one incident in particular during the Owls’ cup-tie stalemate with Luton only underlined the point.

With three SWFC photographers on duty at Hillsborough, we had all angles covered for a trio of super shots when Marco Matias almost broke the deadlock in the second half.

First up, the club’s official photographer Steve Ellis was perfectly placed when the Portuguese unleashed on the angle in front of the Kop. 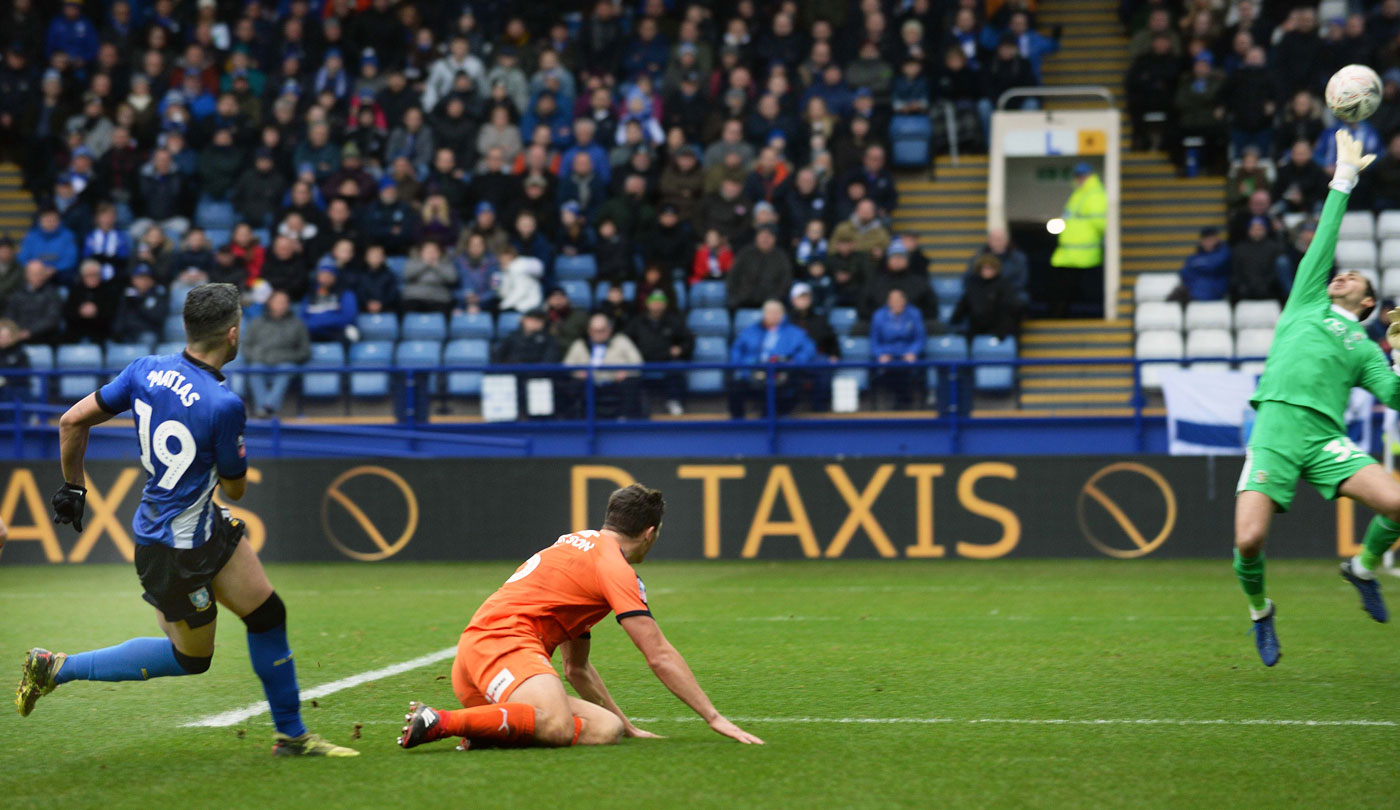 Then behind the goal, our matchday snapper Neil Kitson sealed the shot of Luton keeper James Shea spectacularly tipping over the crossbar. 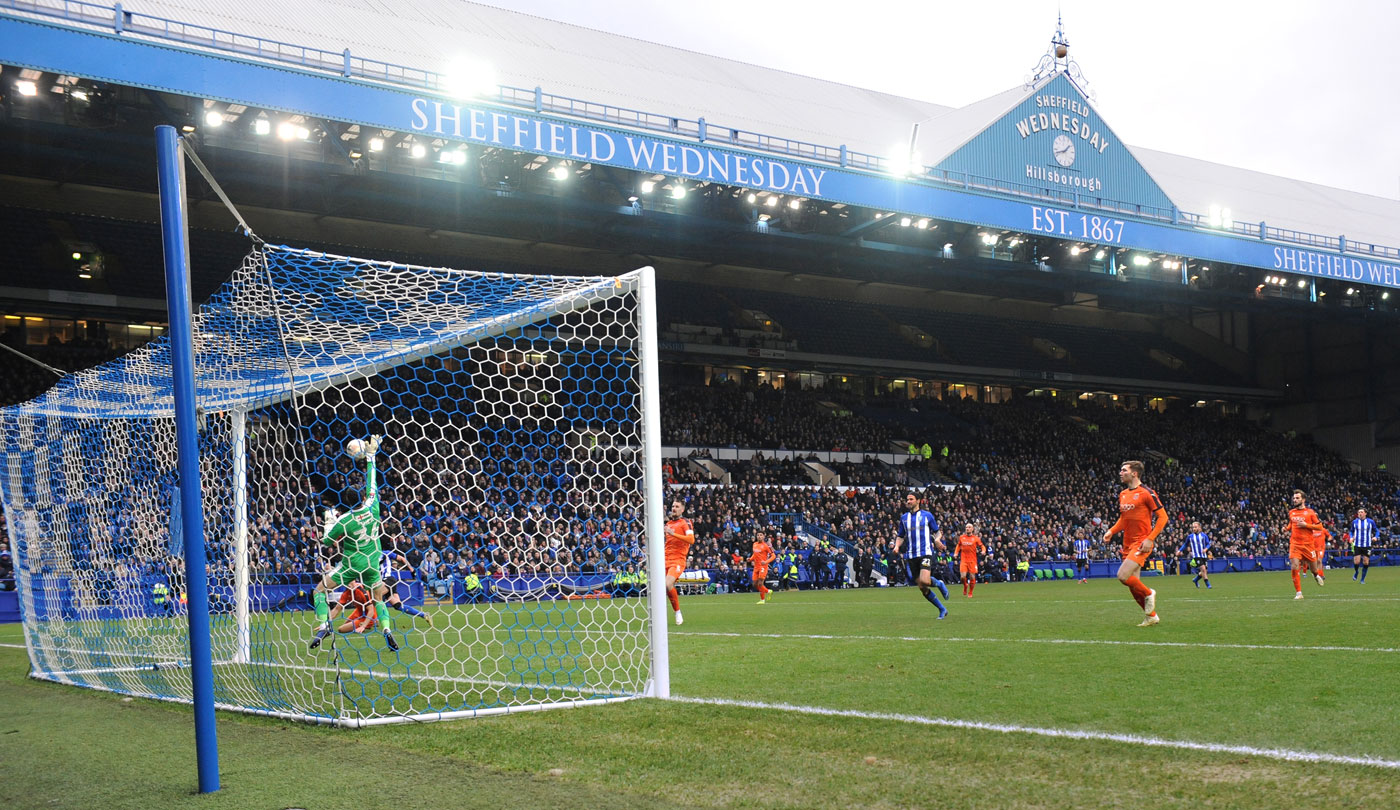 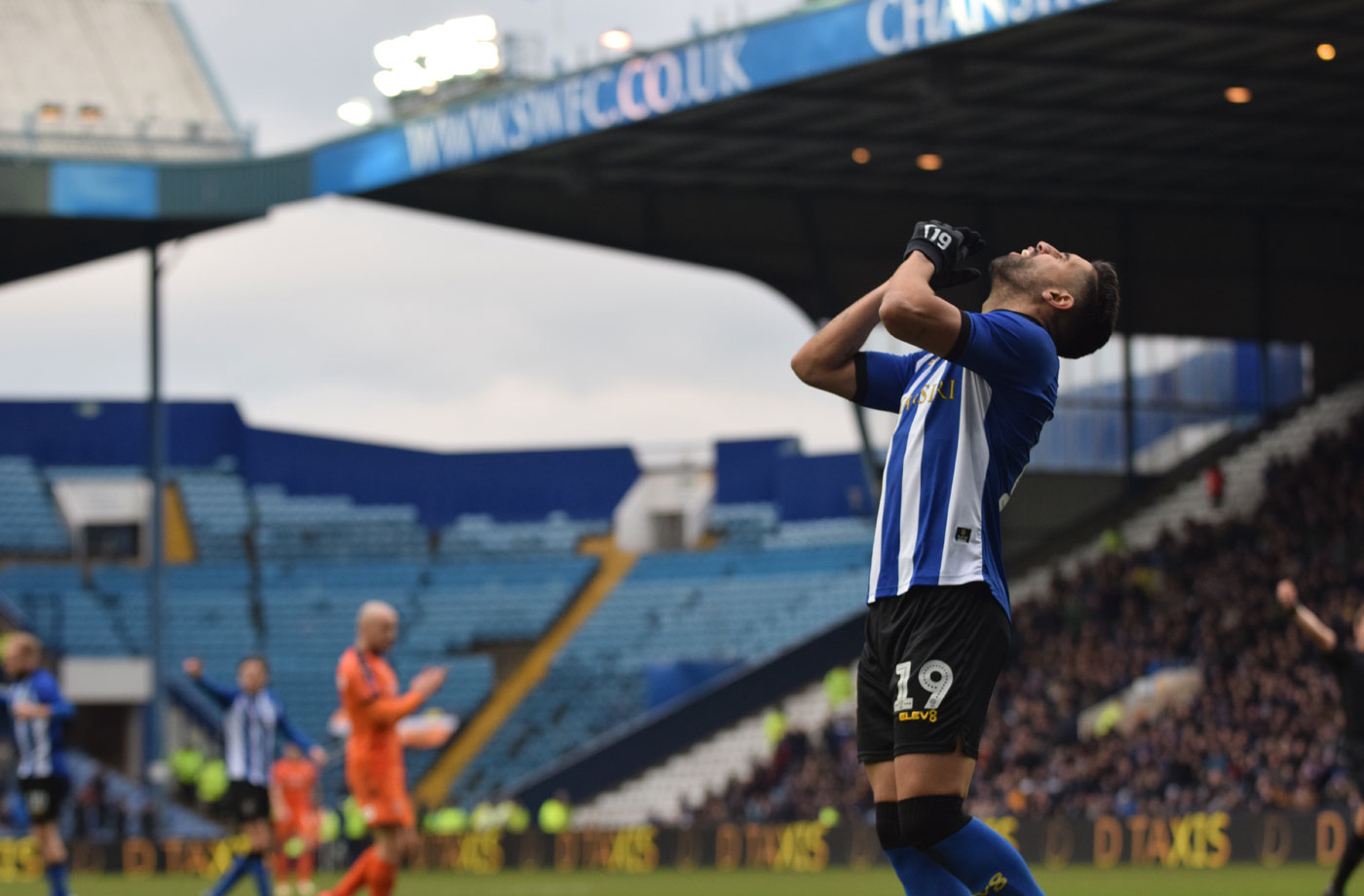 All three images and more populated our social media feeds and official website during and after the game to help provide the optimum matchday service for our hundreds of thousands of followers.