Barry Bannan will be fit for action this weekend as Wednesday head to in-form Hull.

The 29-year-old was a concern after taking a late knock in the cup stalemate with Luton last weekend.

Bannan hobbled off in the closing stages of the FA Cup third round tie but has trained throughout the week and is available for selection on Saturday.

“He took a whack at the end of the game and I think initially it was shock but he is fine, he has trained all week and has looked sharp, so he is fit and available.”

Elsewhere, Sam Hutchinson will be monitored after being withdrawn early against the Hatters, while Fernando Forestieri could return to training next week. 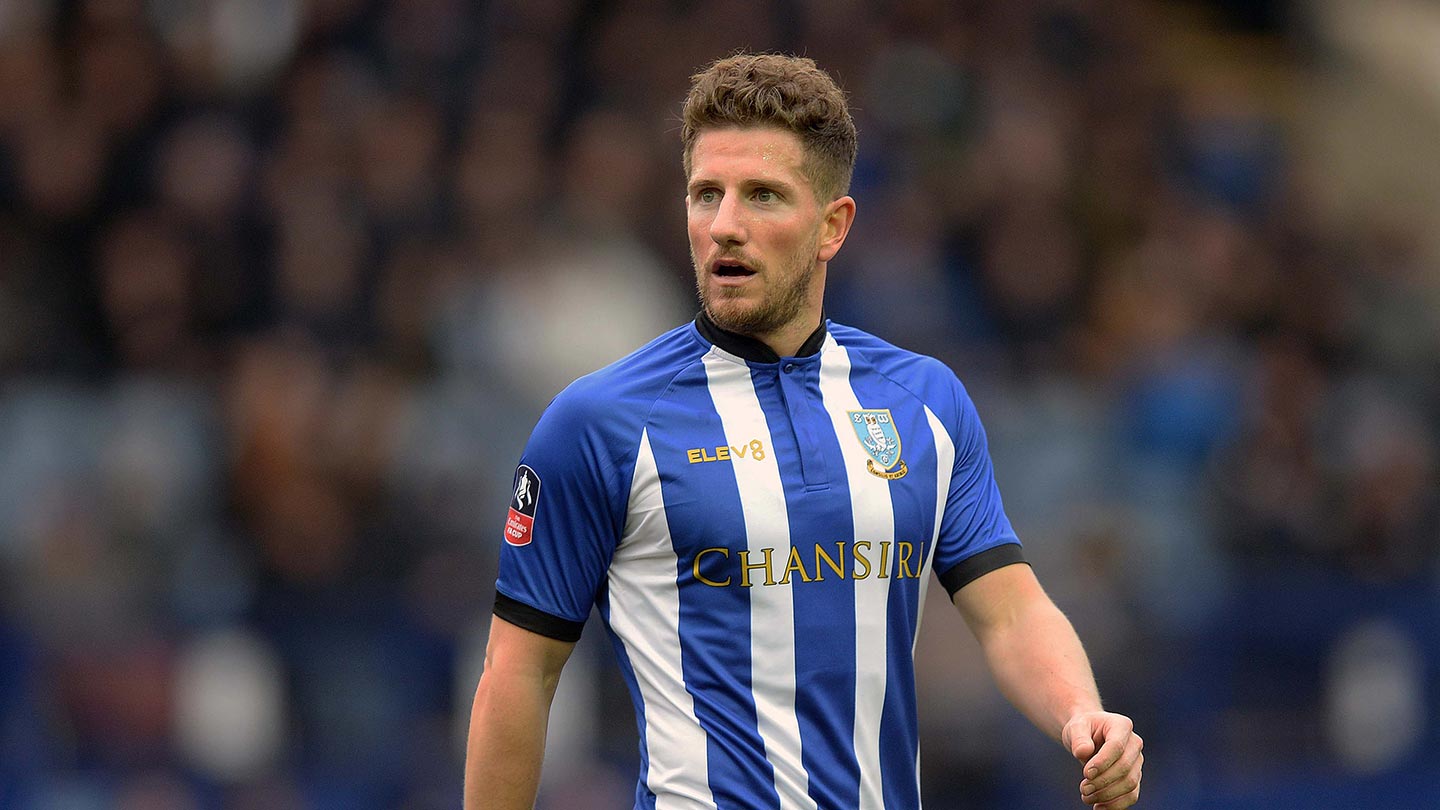 Agnew continued: “Sam had a concern about his groin, so he has done little bits of training this week and we’ll see how he is today.

“Fernando is getting there, obviously he had a reoccurrence of his hamstring injury and we certainly don’t want him to have another problem. 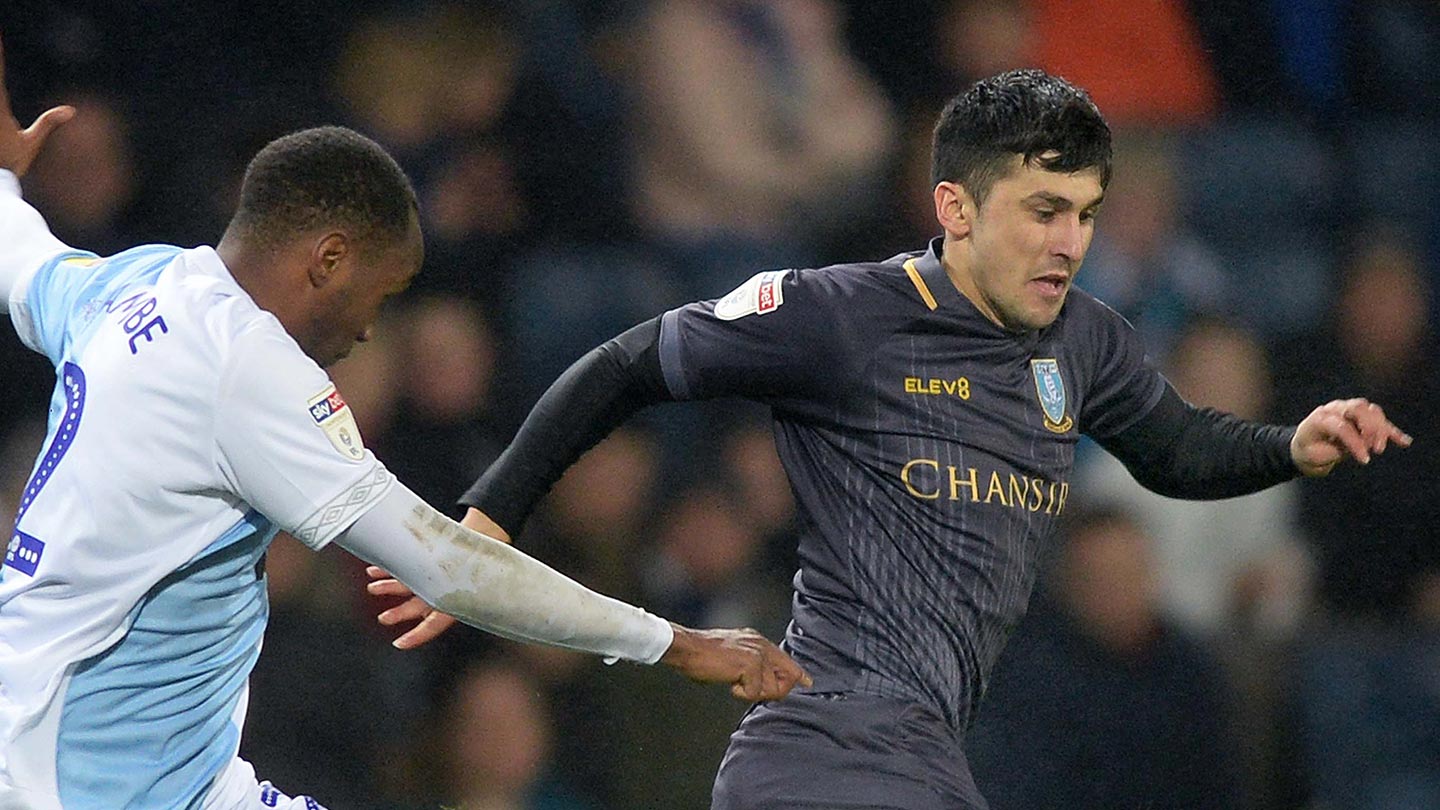 “He’s built up his fitness, his fitness levels are good. He’ll not make the weekend and we’ll assess how he is after then.

“He is getting close and it is positive for Fernando. He’ll certainly be back into training at some point next week.”