As Sheffield Wednesday head to Stamford Bridge this weekend, swfc.co.uk takes a look at four players who have represented both the Owls and Chelsea over the years. 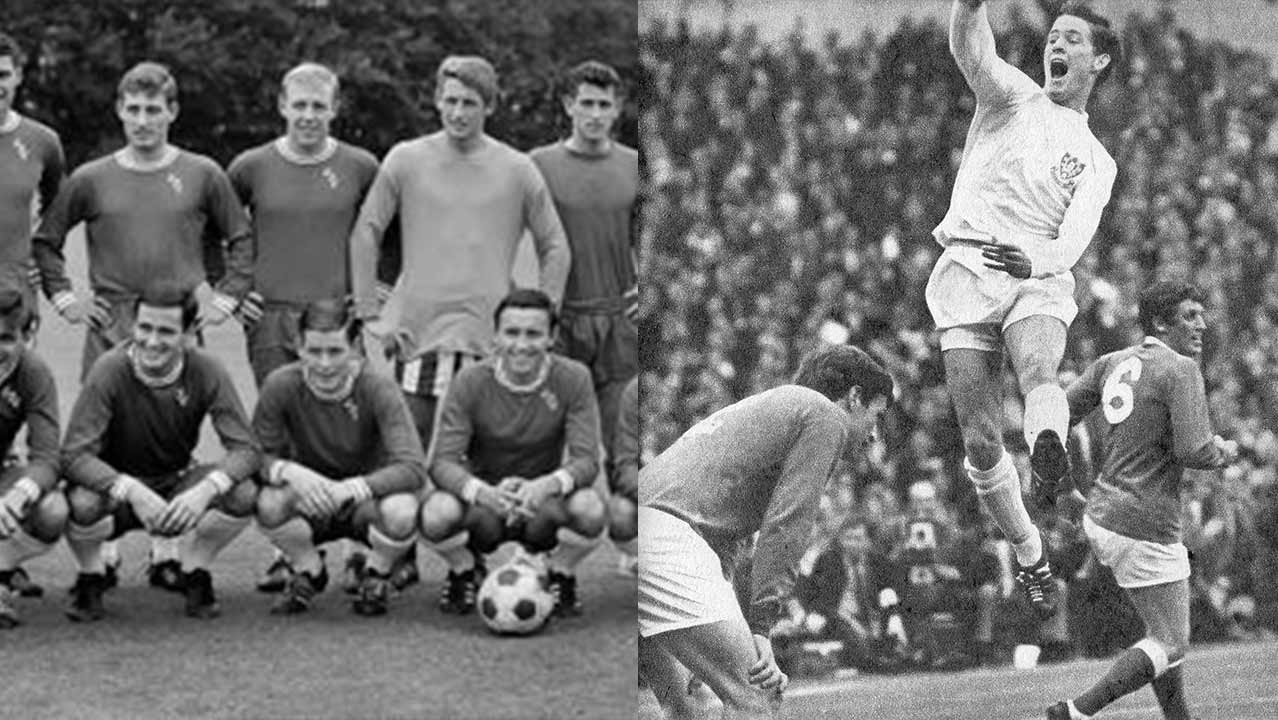 The inside forward signed for Chelsea on his 17th birthday in 1963.

But with competition fierce at Stamford Bridge, McCalliog made only a dozen appearances for the Blues before joining Wednesday in 1965.

Later that season, McCalliog scored against the Blues in the 1966 FA Cup semi final, that finished 2-0 to Wednesday with Graham Pugh also on target.

McCalliog went on to score in the final against Everton in the Owls’ dramatic 3-2 defeat.

He made a total of 174 appearances for the Owls and scored 27 goals. 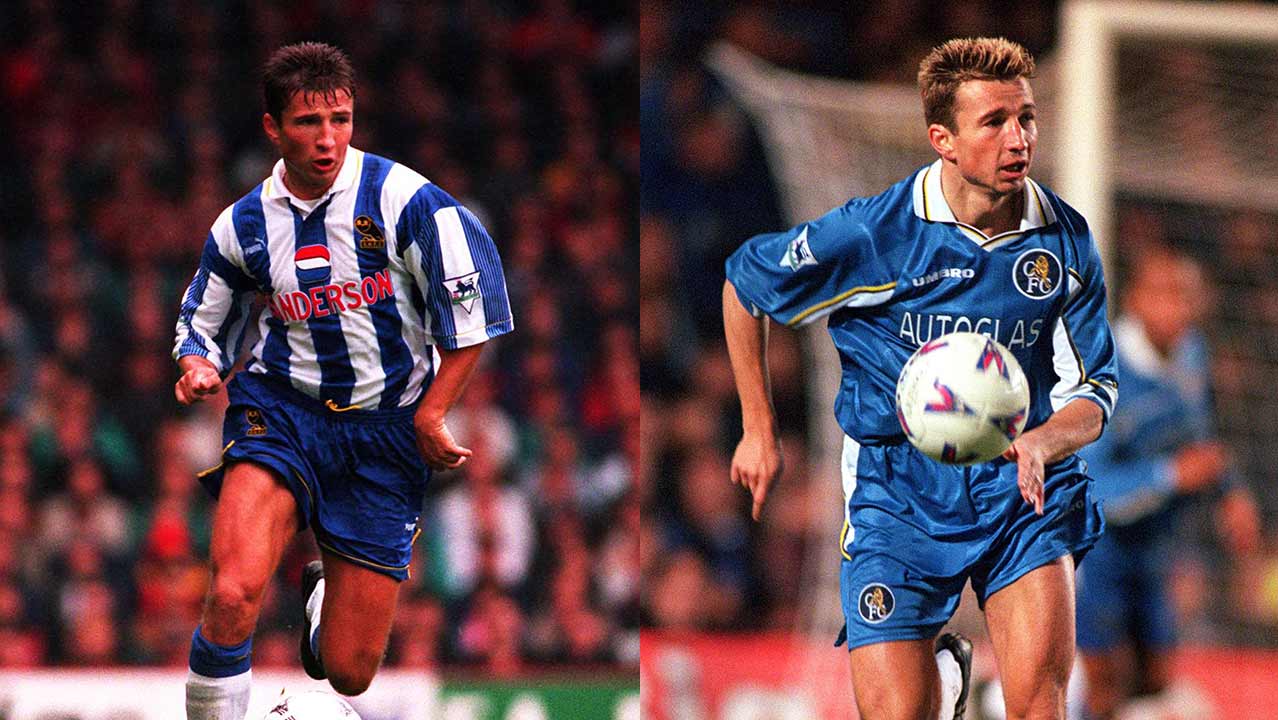 Romanian Dan Petrescu goes down as one of the most talented players to don the blue and white of Wednesday, joining the club in August 1994 from Genoa.

Petrescu made his debut at Hillsborough that month in a thrilling 4-3 defeat to Tottenham, where he scored on his debut.

He made 42 appearances for the Owls before moving to Chelsea after just over a year in S6.

Upon joining the Blues, Petrescu made his debut in November 1995 and scored his first goal in a 1-0 win over Newcastle in December of that year.

During his five years at Stamford Bridge, the Romanian international won the FA Cup, League Cup and a European Cup Winners medal, appearing in 208 games. 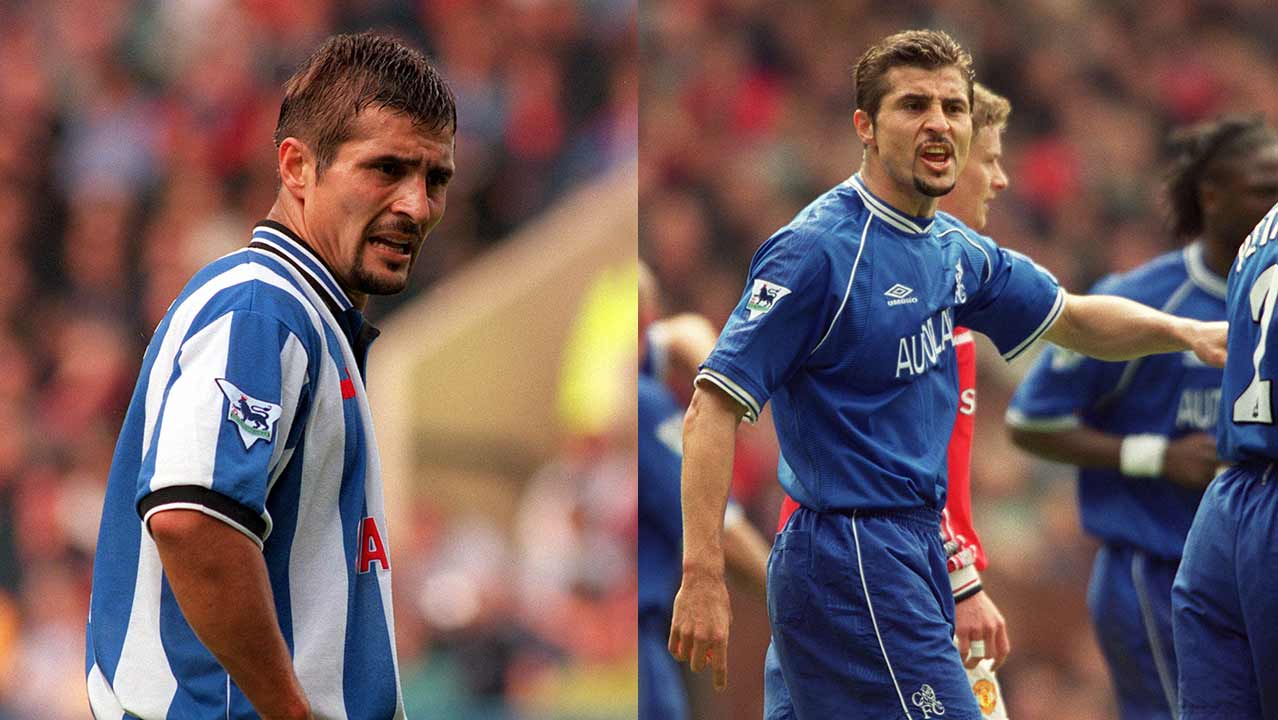 Brazilian Emerson Thome is another to have made the move from Wednesday to Chelsea.

After a mixed spell with Benfica, Thome arrived at Hillsborough in March 1998 during Ron Atkinson’s brief second spell as manager.

Thome impressed in the heart of the Owls defence and signed a three-year contract in July 1998. He was an ever-present in 1998/99.

He joined Chelsea in December 1999 for a £2.5m fee. He played just 22 games for the Londoners before moving to Sunderland, who broke their club record transfer fee to take the Brazilian to the North East in a transfer worth £4.5m. 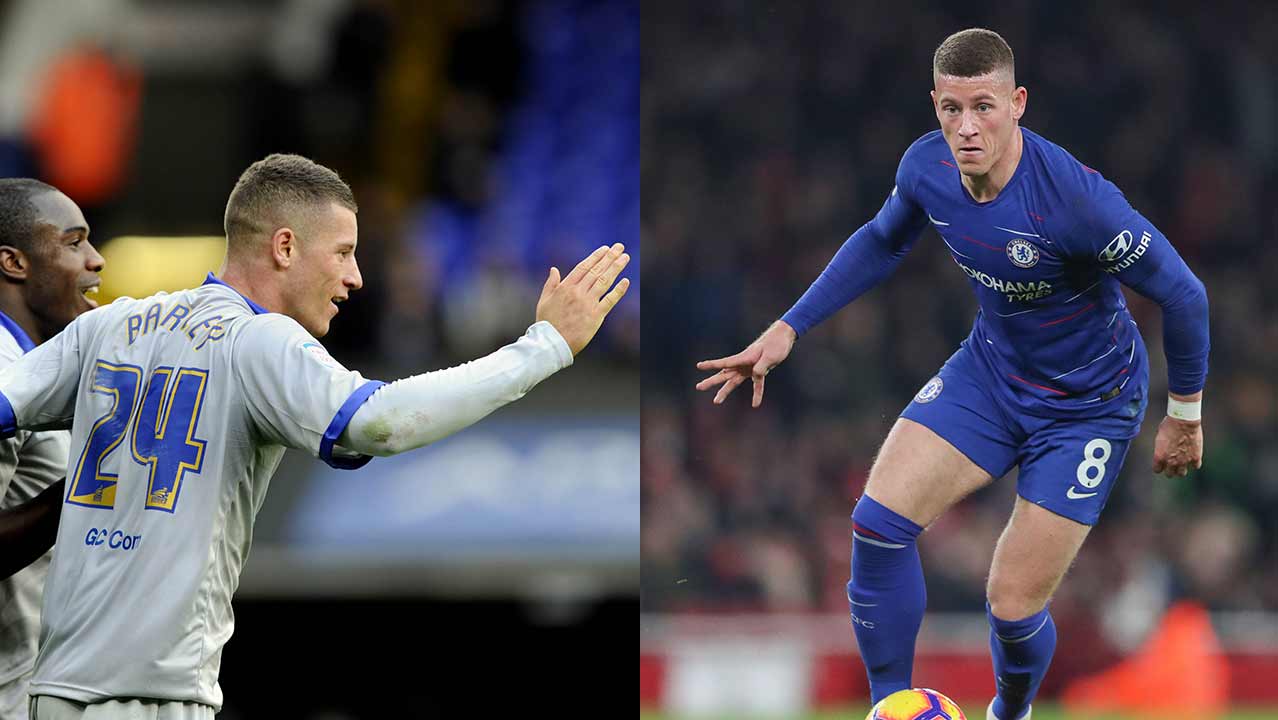 The England midfielder joined Wednesday on loan near the start of the 2012/13 season.

Barkley, then on loan from Everton, made his debut in a 3-0 loss away at Brighton in September 2012.

He scored his first goal for the club from the penalty spot at Hillsborough later that month in a 2-1 defeat to Bolton.

The loanee bagged two goals in an impressive 3-0 win away at Ipswich in October 2012 and scored next time out in a 2-1 win over Peterborough on home soil.

Returning to Goodison Park in November, the Everton product went back out on loan to Leeds later that season.

He made 13 appearances in total for Wednesday and scored four goals.

In January 2018, Chelsea signed the talented midfield man for £15m from his boyhood club.

Barkley signed a five and a half year deal with the Blues and has made 33 appearances, scoring three goals – all of which have come this season in games against Southampton, Manchester United and Burnley.