Former Wednesday and Wigan goalkeeper Chris Kirkland has penned an in-depth column ahead of this weekend’s Championship clash between the two sides.

Throughout the exclusive feature, Kirkland charts his time with the Owls reflecting on his three years at Hillsborough and his entire career, which spanned over 300 games.

The popular shot-stopper also gives an insight into his current projects making it a must-read double-page spread on Saturday in our award-winning matchday programme. 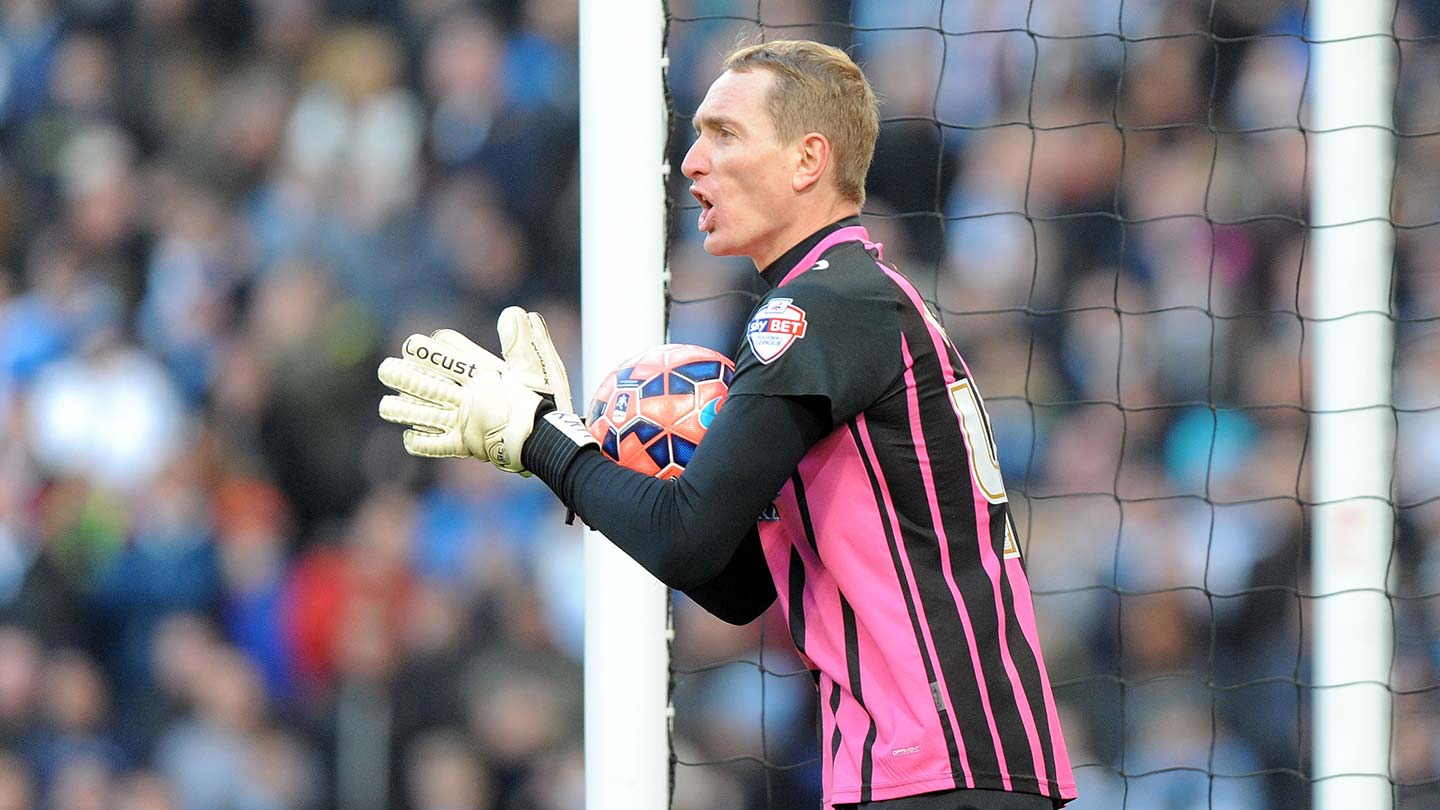 The former Liverpool man said: “Growing up, Wednesday had always been a massive club. I didn’t realise until after the first few games how good the fans were!

“I struck up a good relationship straight away with them because of the way they treated me.

“What an honour it was to play for them. For me, having not played much for two years, I knew I was under pressure going there.

“There was a lot spoken about the injures and people saying I wouldn’t stay fit, but I was more than confident. And in that first season I played every single game. 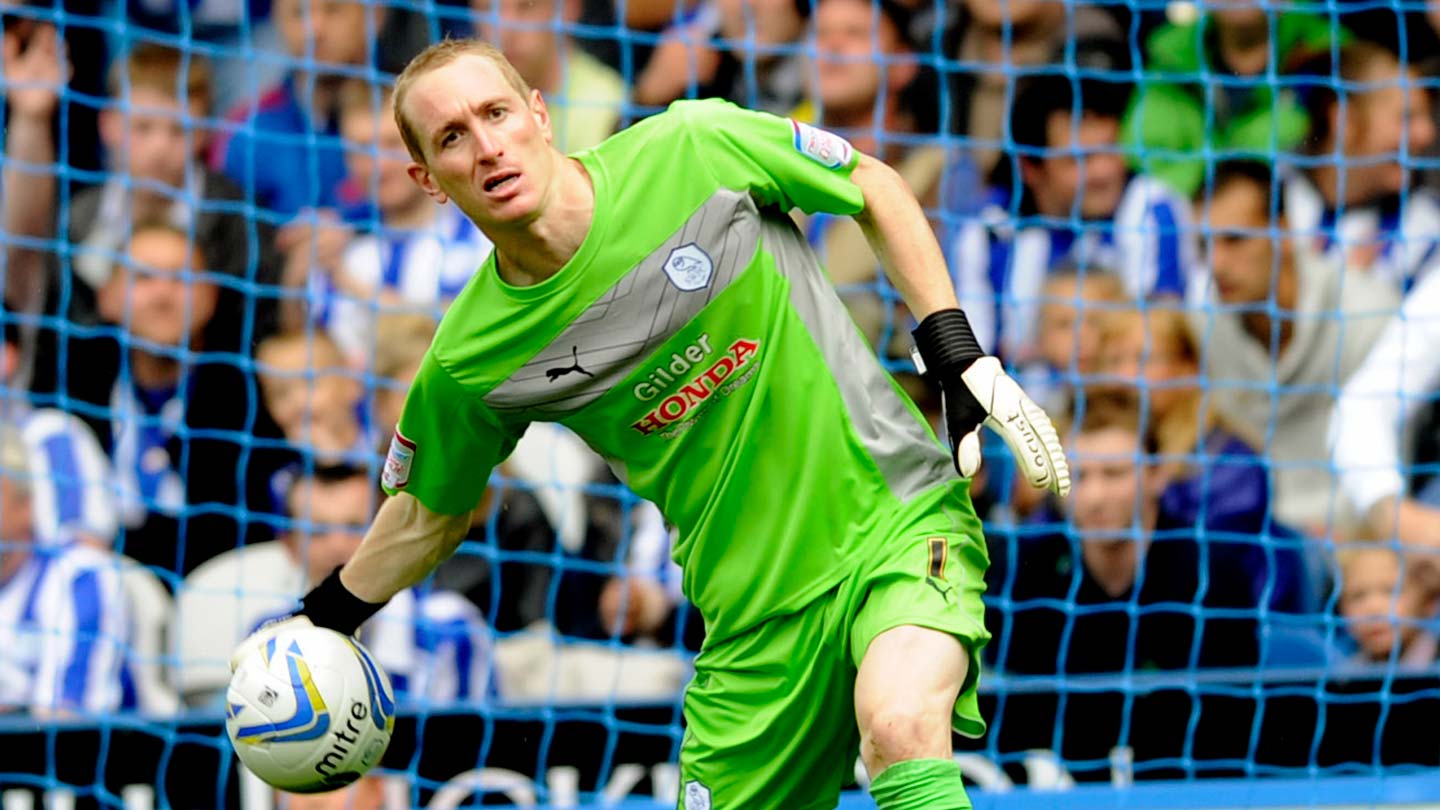 “I went there and wasn’t guaranteed the number one spot, I had to battle with Stephen Bywater and Nicky Weaver as well. I had a good pre-season, felt sharp, and I got the nod at the start of the season, it was probably one of the best seasons I had in football.”

Read more on Saturday in ‘Wednesday’.