Wednesday bowed out of the FA Cup at Chelsea and Steve Agnew had no complaints over the result or the introduction of VAR.

The new technology was in place at Stamford Bridge but went against the Owls, who saw a first half penalty award overturned.

Chelsea promptly scored from the spot barely a minute later, with VAR this time upholding the referee’s decision.

Agnew said: “I think the penalty decisions are correct and that’s why VAR is in place.

“But I thought we should have had a corner once the penalty is overturned. I am told the referee couldn’t have given the corner, though, because once he gives the penalty, he can’t give the corner as the ball wasn’t out of play. 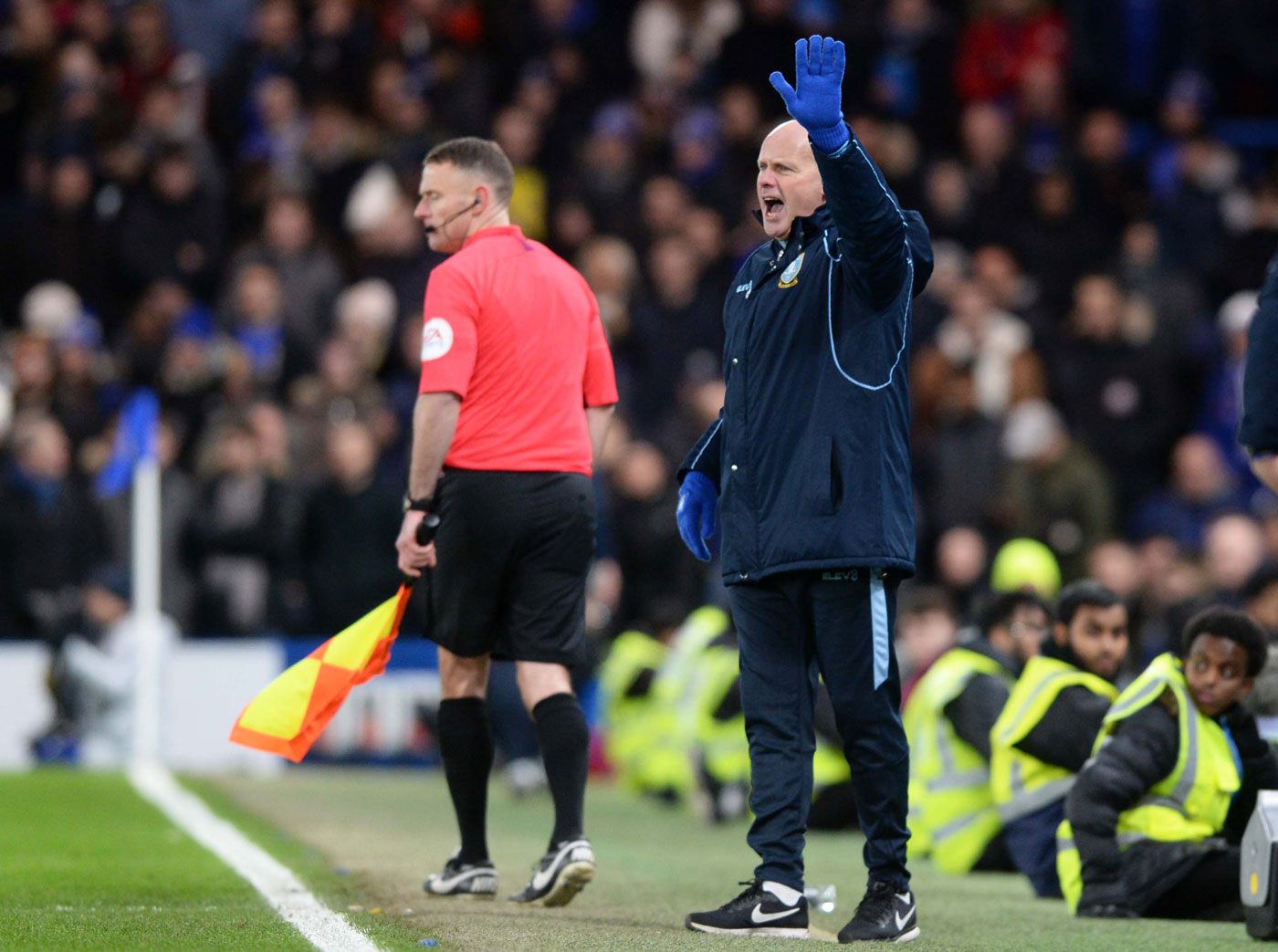 “Chelsea scored their penalty a minute later and I’ve seen the incident and they got it right.”

Despite the 3-0 scoreline, Agnew praised the players for the way in which they went about their duties against some of the finest players in the country.

He said: “I have to give credit to the players, they gave everything in terms of the character, the effort and the organisation.

“We had a game plan and the players carried it out well. I think in the first half, Keiren didn’t have a shot to save.

“Of course, we’d have liked to have troubled their goalkeeper but that’s easier said than done when you’re up against the quality of player that Chelsea have.

“Our focus now is on Ipswich next weekend and Steve Bruce coming into the club next week, that’s what we are looking forward to.”