Wednesday overcame League One high flyers Luton at Kenilworth Road in the third round replay to seal their fourth round spot.

Ahead of Sunday’s trip to Stamford Bridge, swfc.co.uk takes a look back at previous fourth round FA Cup ties.

The Owls edged past First Division side Sunderland in round four with an 89th minute strike from Mark Bright.

Wednesday, of course, made it all the way to the final where they were agonisingly defeated by Arsenal in the Wembley replay in May 1993.

Guy Whittingham and Andy Booth gave the Owls a fourth round win over Carlisle in January 1997 to set up a trip to Bradford. 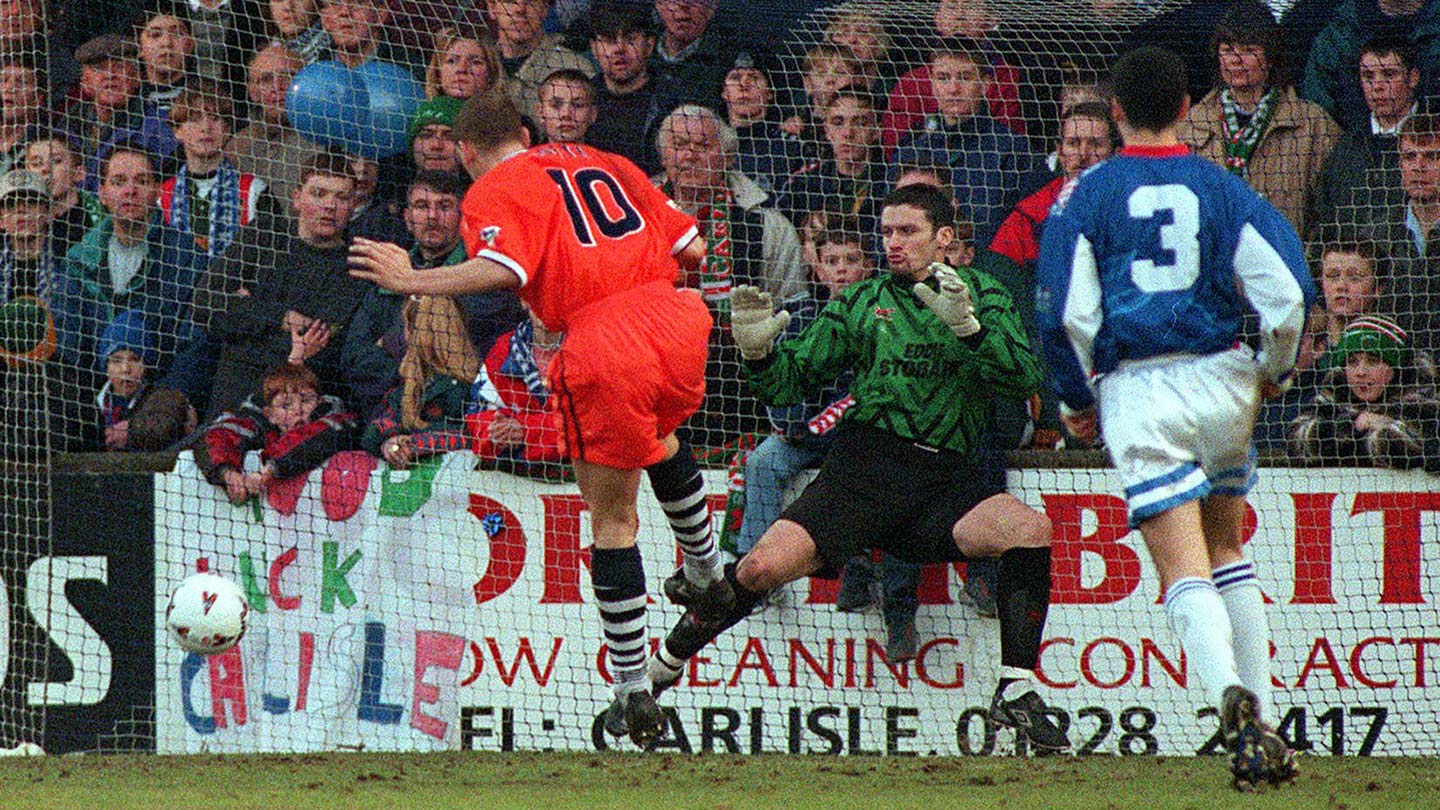 Wednesday overcame Grimsby 7-1 in the previous round.

Wednesday were drawn against First Division side Stockport after overcoming Norwich in round three.

Goals from Emerson Thome and Benito Carbone saw Wednesday advance at Hillsborough but the journey would end in the next round with a 1-0 defeat at home to Sunday’s opponents Chelsea.

The Owls needed two bites at the cherry to overcome Wolves in round four.

Niclas Alexandersson opened the scoring after nine minutes before Steve Sedgley levelled midway through the second half.

The replay at Molineux finished goalless after 90 minutes and extra time but Wednesday edged through on penalties 4-3, with Andy Hinchcliffe, Wim Jonk, Gerald Sibon and Simon Donnelly scoring from the spot. 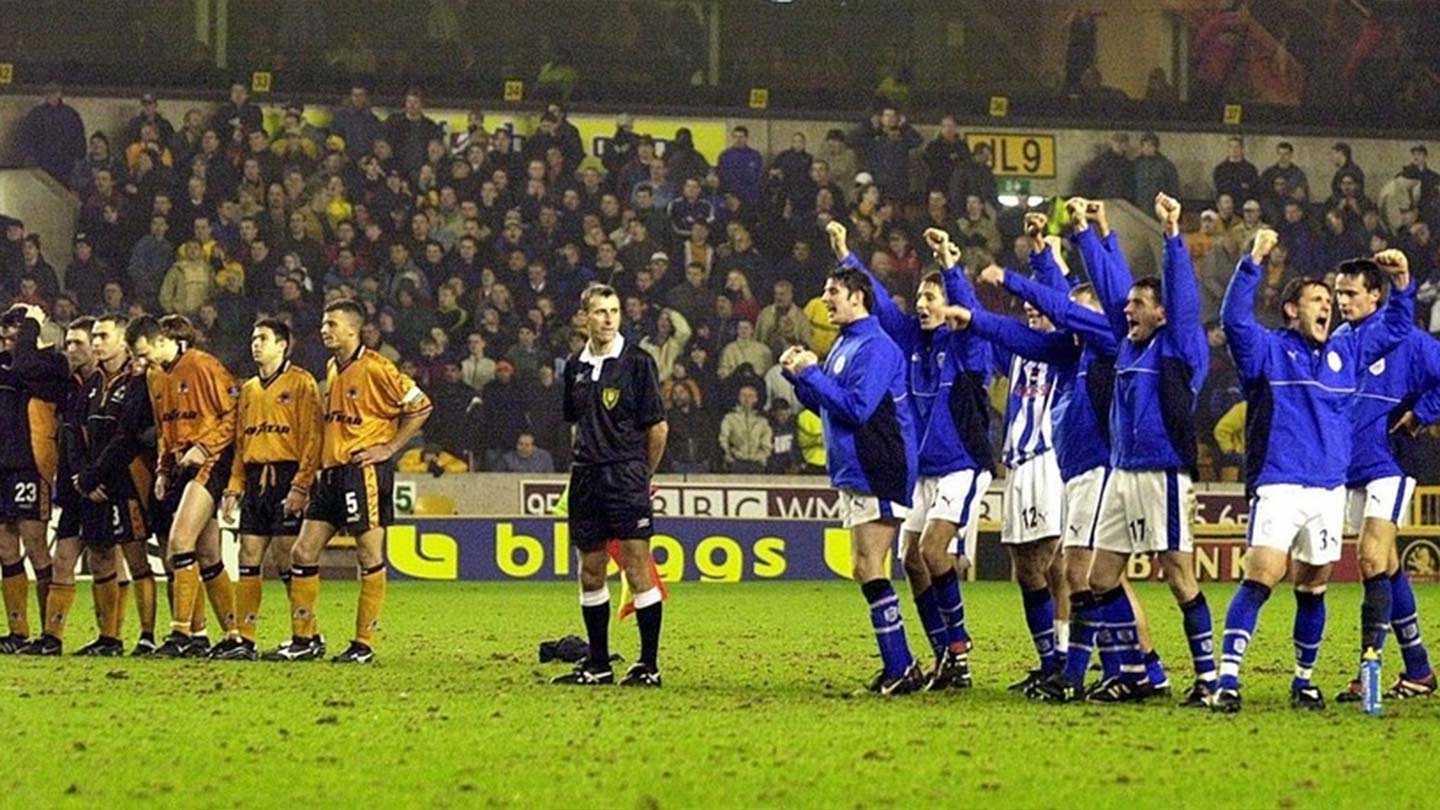 The Owls enjoyed a good run to the fourth round in the 2010/11 season, defeating Southport away 5-2 live on the BBC in round one and followed that with wins over Northampton and Bristol City.

Wednesday were drawn against Hereford in round four at Hillsborough where goals from Darren Potter, Clinton Morrison (2) and Jermaine Johnson sealed a comfortable passage to round five.

Second half goals from Joe Mattock and Oguchi Onyewu were enough to defeat Rochdale at Spotland in round four.

Michael Rose fired home a stunning strike from 25 yards for the hosts but it proved only a consolation for Dale.

The Owls were stunned by League One side Shrewsbury in the last moments of the fourth round clash.

Lewis McGugan’s double either side of a John-Louis Akpa Akpro saw the Owls lead up until the 87th minute when the hosts struck twice through Shaun Whalley and Jack Grimmer to make it into round five. 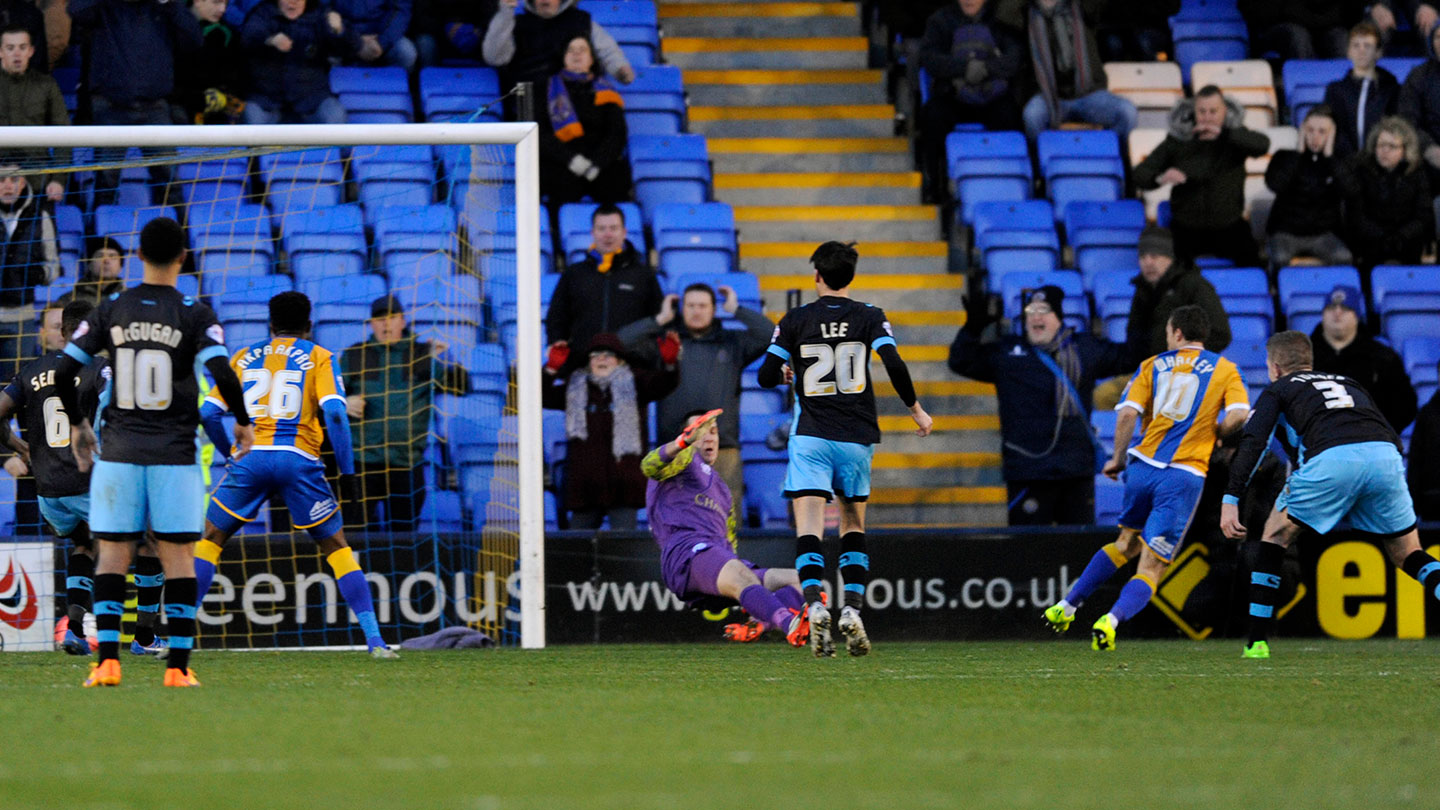 2017/18
Wednesday came up against fellow Championship side Reading last season in the fourth round and were victorious at Hillsborough by a 3-1 scoreline.

Atdhe Nuhiu (2) and George Boyd scored the goals to set up a fifth round tie with Swansea, where Wednesday were eliminated in front of the live BBC cameras.