Wednesday head down to Stamford Bridge this weekend in good shape.

Caretaker manager Steve Agnew gave positive updates on the fitness front as the Owls gear up for their fourth round clash at Chelsea on Sunday.

A potential boost for Wednesday is the return to fitness of Fernando Forestieri.

The forward has had a good week on the training pitch and Agnew said:

“Fernando has had a good week’s training, he’ll travel with us and we’ll pick the team a little bit closer to the game.” 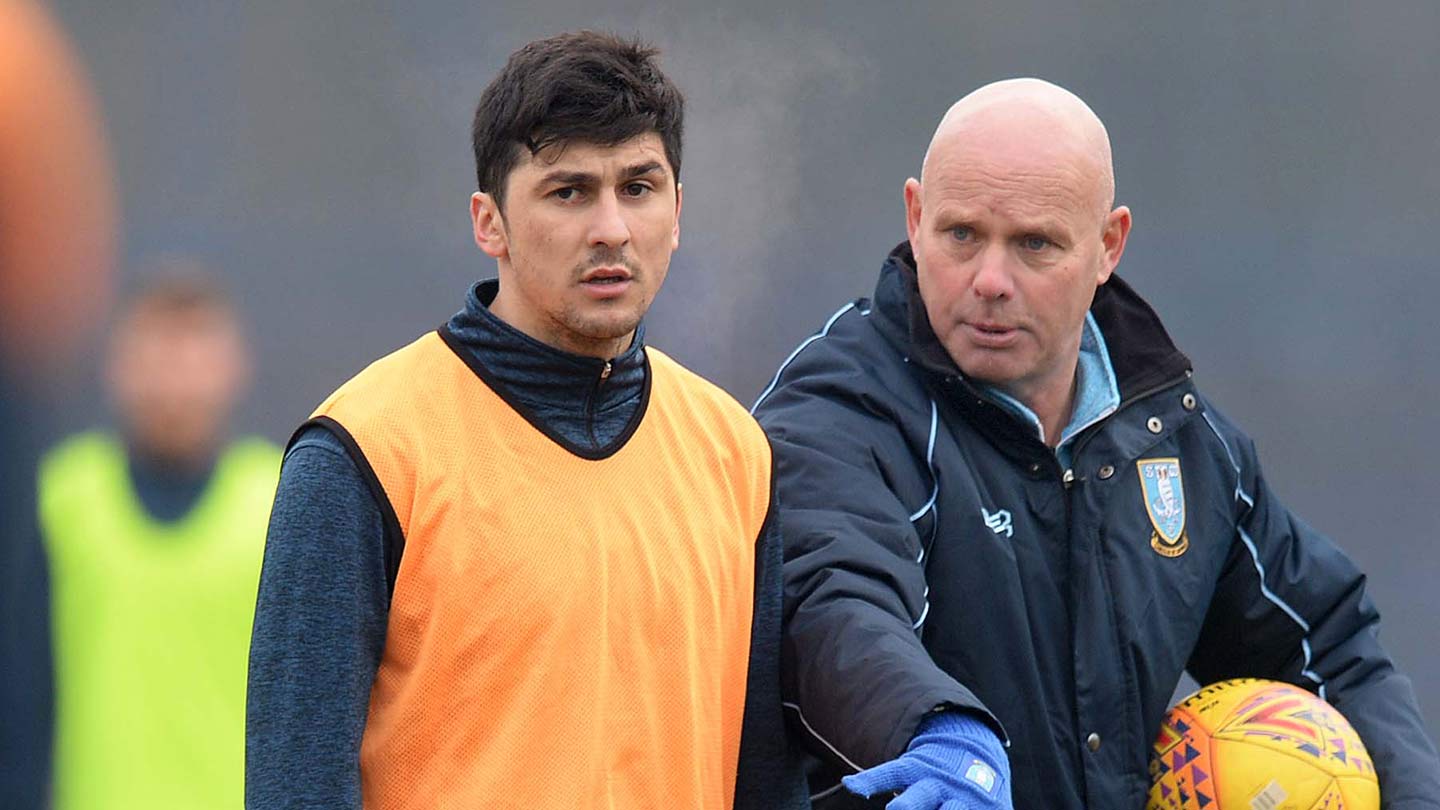 Josh Onomah is expected to return from parent club Tottenham next week where he has been receiving treatment for a hamstring injury.

Michael Hector will of course miss the game, unable to feature against his parent club under the rules of the competition, while Matt Penney has been ruled out until April with a shoulder injury.

Agnew added: “Josh Onomah will come back next week so he’s not available for the weekend but everybody else is fit and ready. 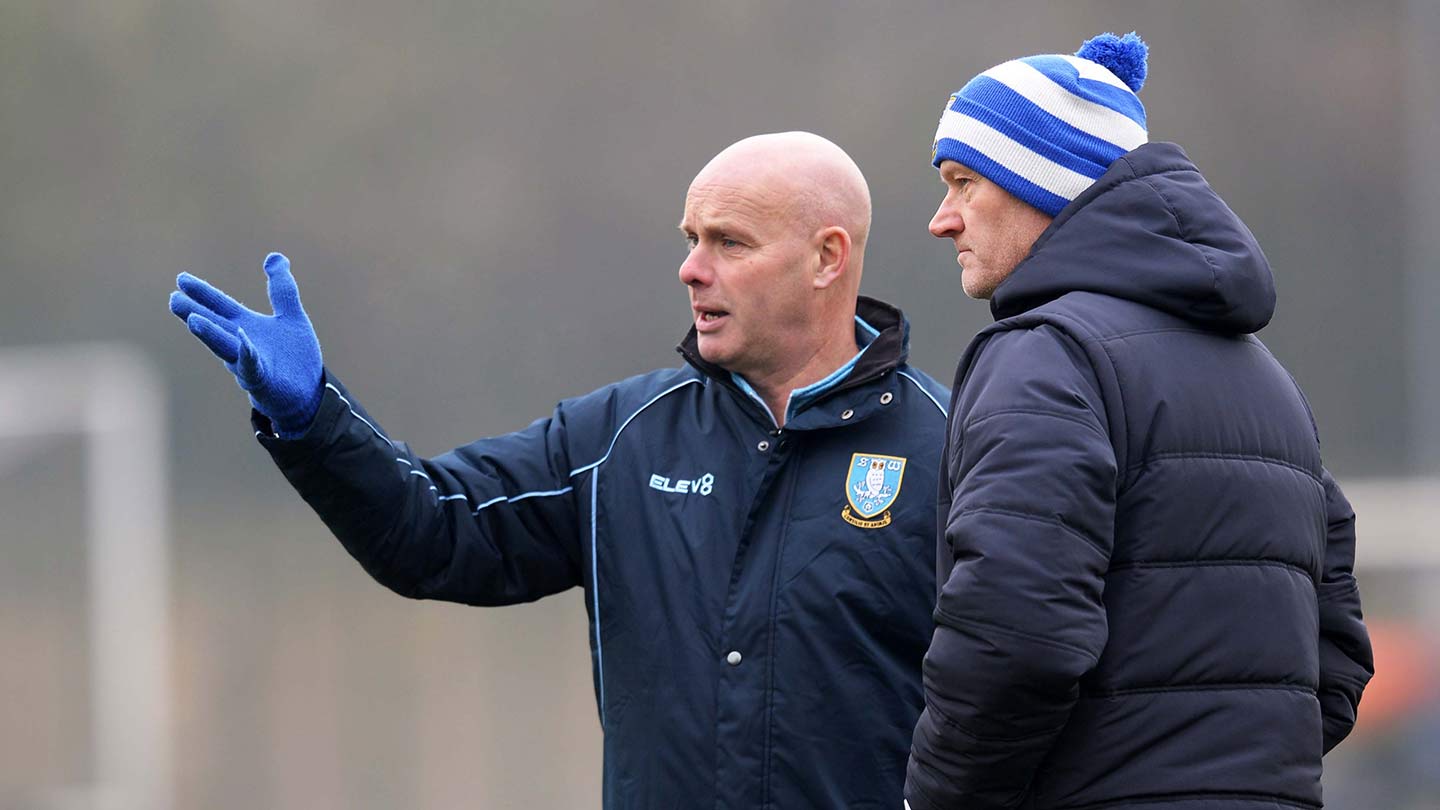 “Matt Penney will be mid-April I think. He’s had a shoulder problem and had to have an operation but he’s a very talented young player, we wish him well and I’m sure he will be back towards the end of the season.

“It’s a loss for us with Michael (Hector) because he has been fantastic in recent weeks playing at the back and in midfield in the last round.

“But that’s football and it means someone else will get an opportunity and like I say, the training has been fantastic this week and we have options.”