Owls forward Fernando Forestieri says he is looking forward to the rest of the season after recovering from injury in recent weeks.

The Argentinian attacker played 20 minutes against Chelsea at the weekend after a long lay-off and is focused on finishing the campaign strongly.

He said: "I am happy to be back playing and it was good to get 20 minutes.

"It was very difficult coming back from the injury.

"But I have come back now, and I hope I don't get any more injuries between now and the end of the season. 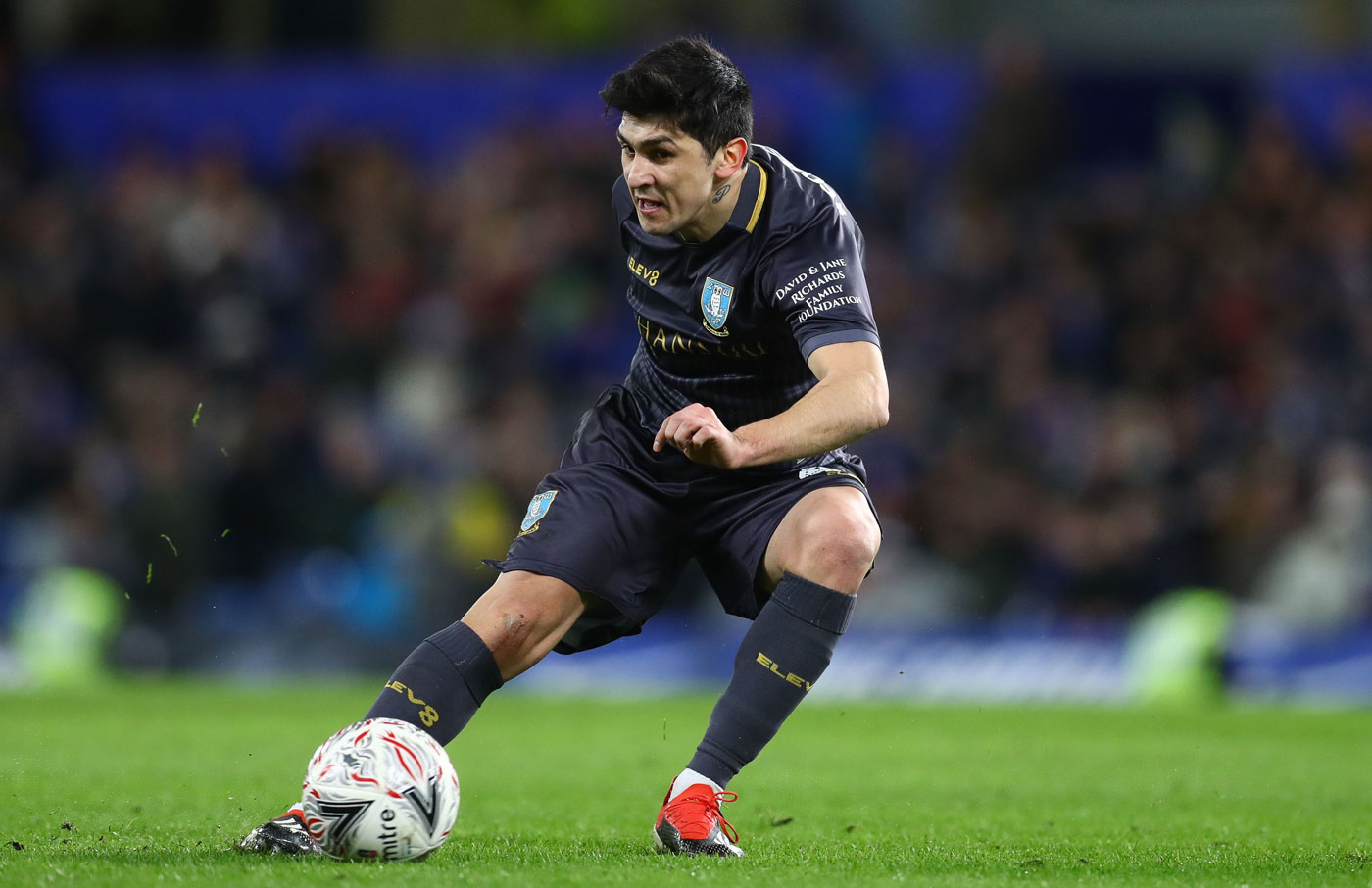 “I want to try and stay fit for the rest of the season."

Forestieri came on as a second half substitute in the defeat against the Blues at Stamford Bridge and praised the effort of his team mates.

He added: "It was very difficult against Chelsea as we didn't have a lot of the ball, but the boys tried their best and we did very well in the first half.

"But we need to improve a lot because you can see the difference between the Premier League and the Championship."