While the rules of the competition see Michael Hector sidelined on Sunday at Stamford Bridge, the Owls loanee says he will be right behind his Wednesday team mates.

On loan from Chelsea for the season, Hector is not permitted to play against his parent club in the fourth round clash this weekend.

The towering defender experienced the same situation last season during his loan spell at Hull City, who were drawn away at Chelsea in the fifth round.

“But it’s going to be a great week leading up to it and the boys will give it a good go on Sunday.

“You’ve just got to take each game as it comes and you never know in the cup.” 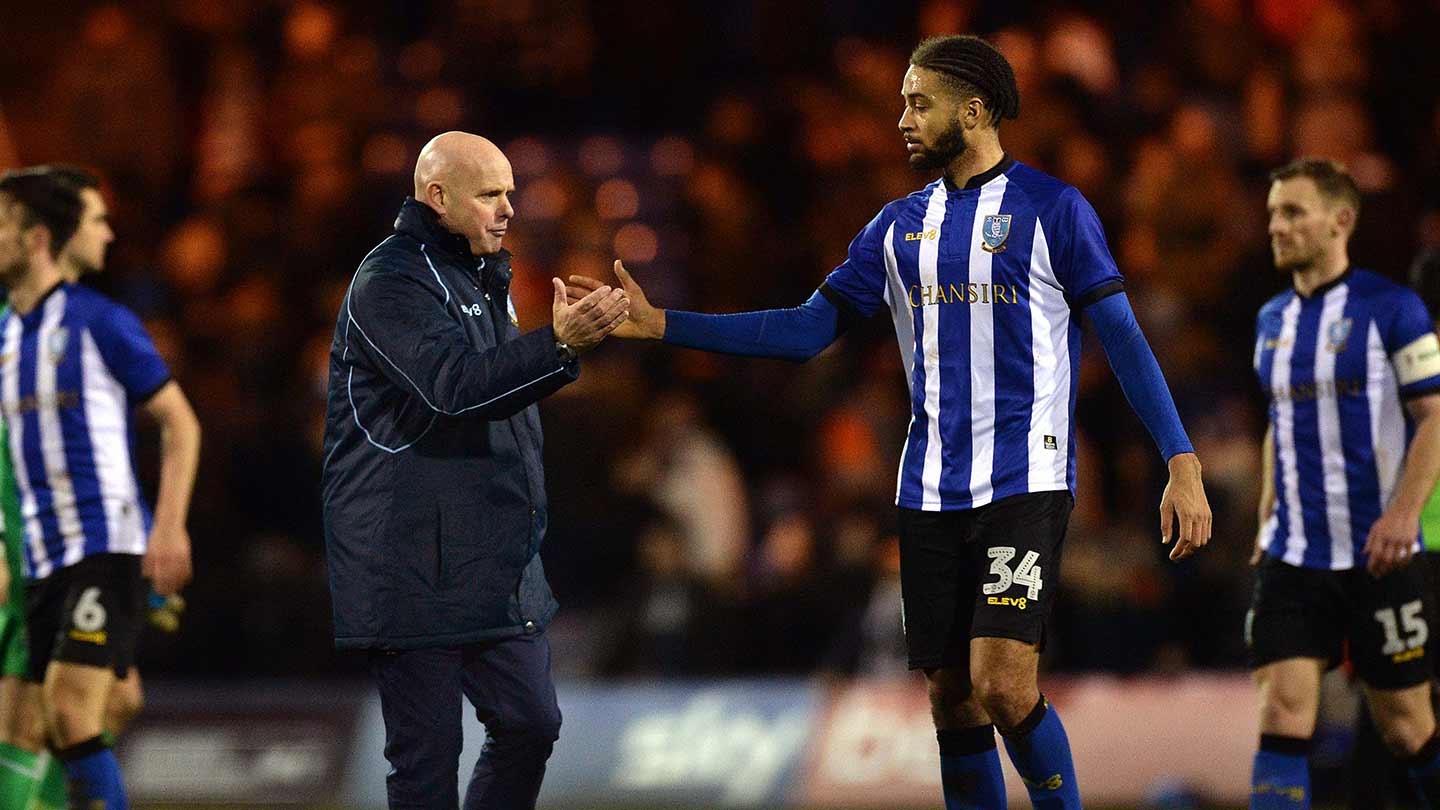 Hector continued: “Whenever I’ve gone out on loan, I’ve always gone to that club and seen it as my own and the one I’m signed to.

“That’s just how I see it, I’m behind Sheffield Wednesday because it’s the club I’m at and giving everything for.

“If we got through, then I get the opportunity to play again in the competition so I wish good luck to the lads and hopefully they can do it.”