Michael Hector has been voted as the Owls Player of the Month for December.

The Chelsea loanee has been a model of consistency at the heart of the Wednesday defence and was an ever-present throughout December. 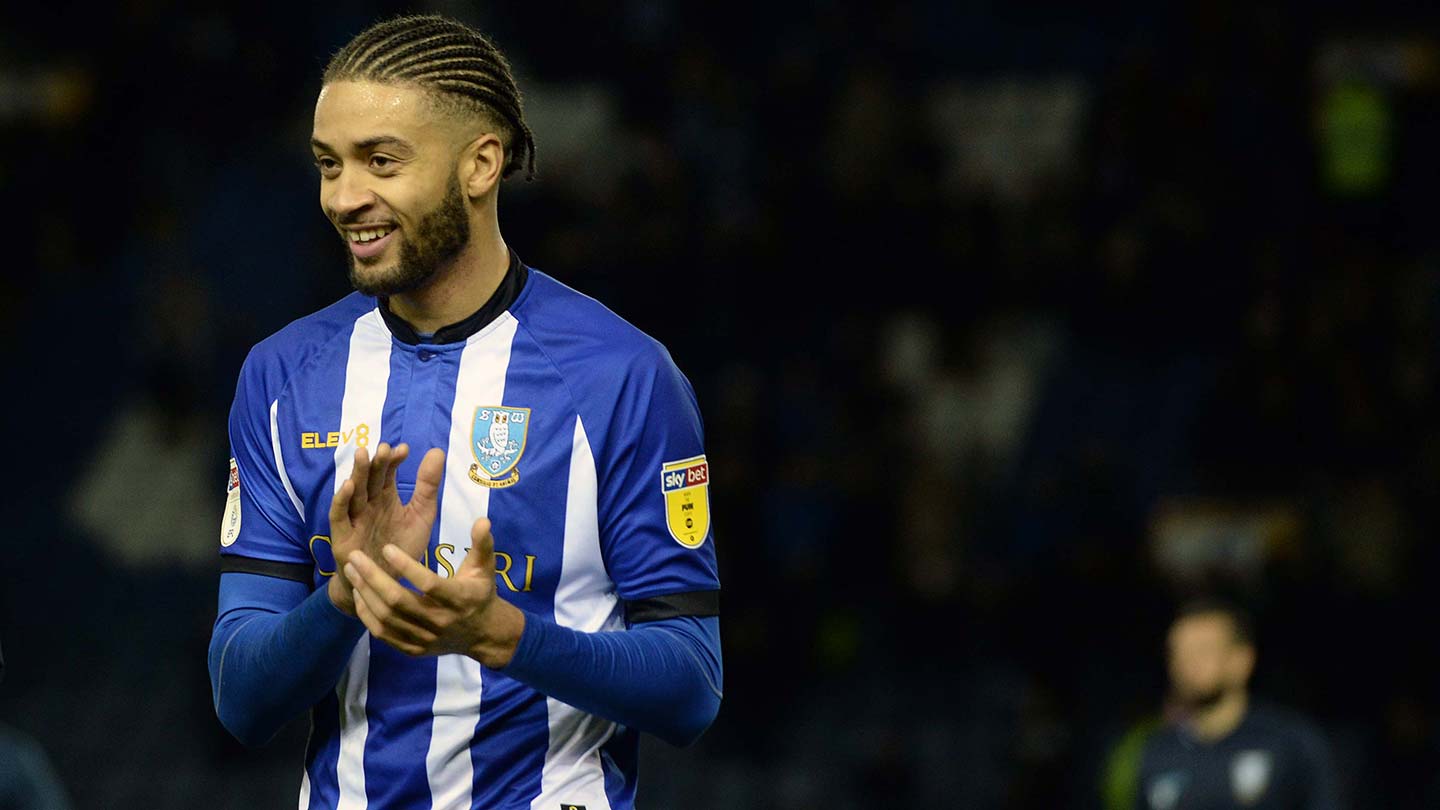 Wednesday finished the month on a high posting victories over Preston and Middlesbrough, while almost making it three wins on the spin but for an agonising late West Brom equaliser at The Hawthorns.

Hector’s highlight of the month came in the home clash with Preston, where the defender bagged his first goal of the campaign to seal a return to winning ways for Wednesday. 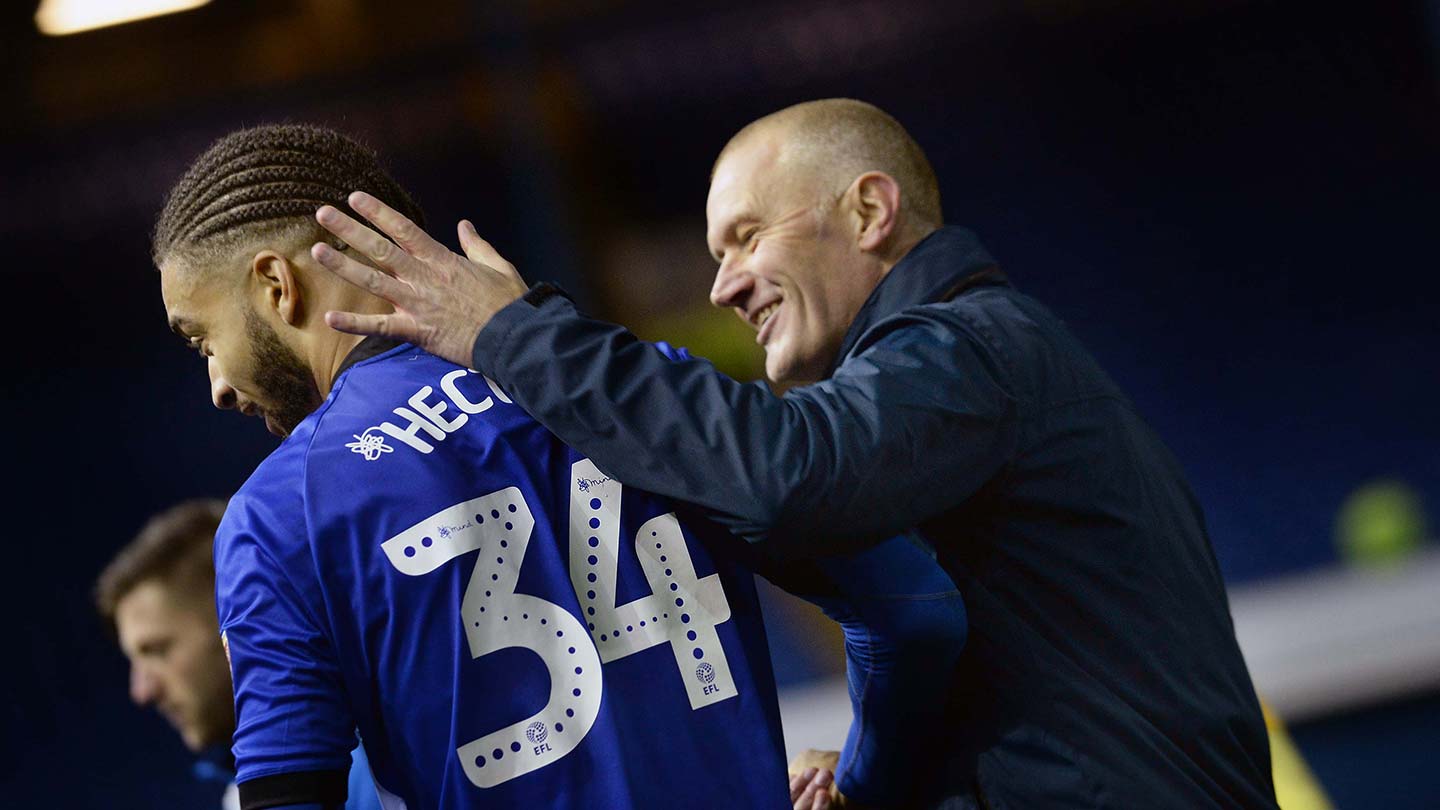 The result of the swfc.co.uk Player of the Month vote for December was as follows;

Thank you for everyone who voted!