When you think of players associated with both Sheffield Wednesday and Chelsea, few stand out more than Sam Hutchinson.

The Owls favourite is relishing the prospect of Sunday’s televised FA Cup clash at Stamford Bridge.

Hutchinson joined Chelsea at the tender age of seven and went on to represent every age group. 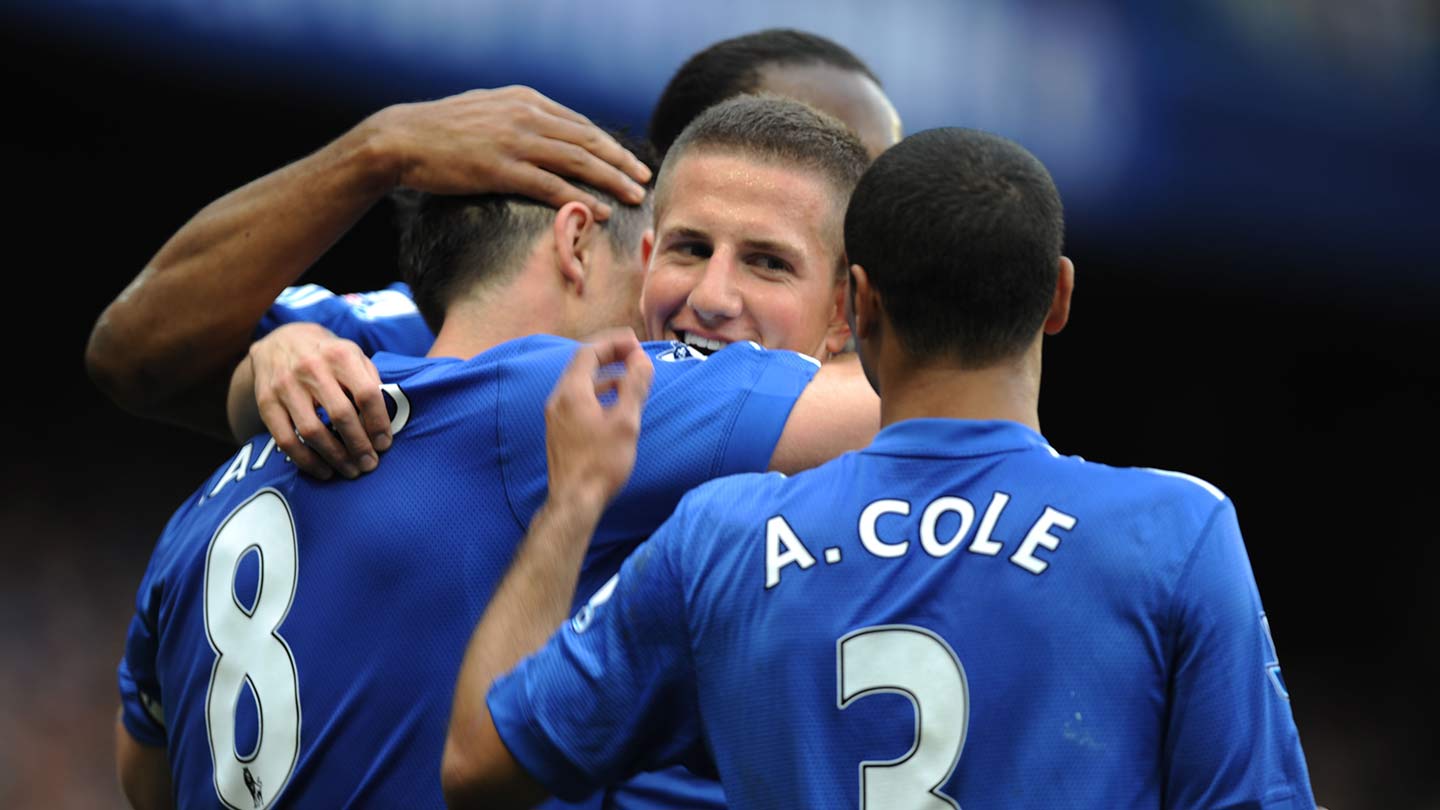 After a successful loan spell at Hillsborough back in 2014, Hutchinson made the switch to Wednesday from Chelsea permanent that summer.

So with the Owls and Chelsea drawn together for this fourth round clash, the excitement surrounding the fixture for Hutchinson is no surprise.

“I can't wait,” he beamed during the packed pre-match press conference at Middlewood Road.

“As soon as it got announced on the draw I celebrated and woke my little boy up.

“Not just because it’s going back to Chelsea which is good for my family but because I’ve played in every age group there.

“It’s a big tie and it’s one of those where you can go there and thoroughly enjoy it and try to put our style across. 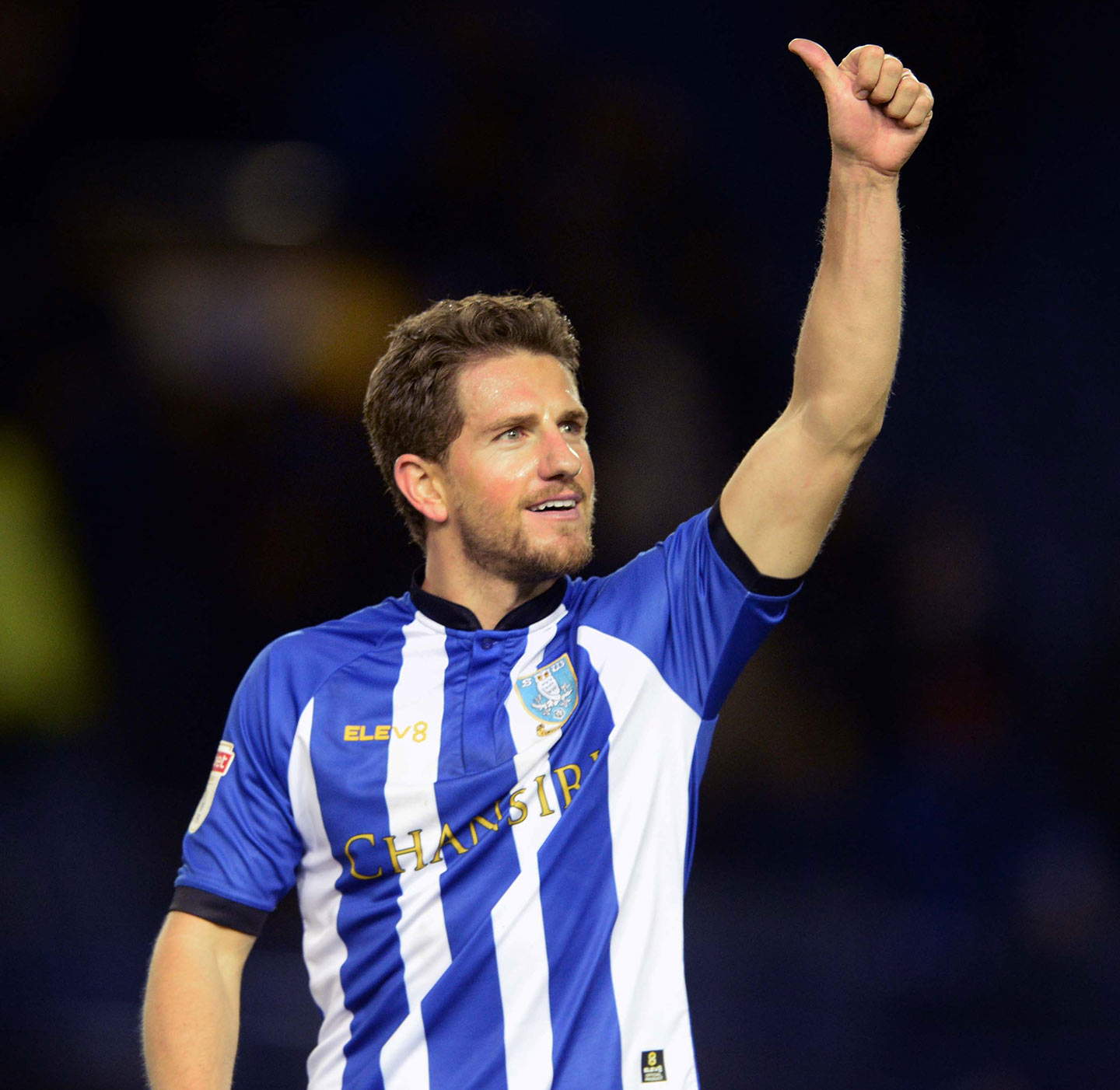 “I’m not sentimental like that, football is football so you crack on and do your job but being there from the age of seven it’s going to be good.”

He continued: “I did an interview for the Chelsea website the other day and I said if I do score I will celebrate because I don’t get enough!

“But that’s out of respect for Chelsea and Sheffield Wednesday because of how much both clubs mean to me.”