The Owls’ caretaker manager Steve Agnew is pleased to be in the hat for the FA Cup fourth round but agreed Wednesday were not at their best against Luton in round three at Hillsborough.

The S6 contest spawned few chances and the tie heads to Kenilworth Road on Tuesday week for the replay.

Agnew said: “We’re in the hat for the next round which is the most important thing today but did we have that final ball and edge in the final third? Probably not. 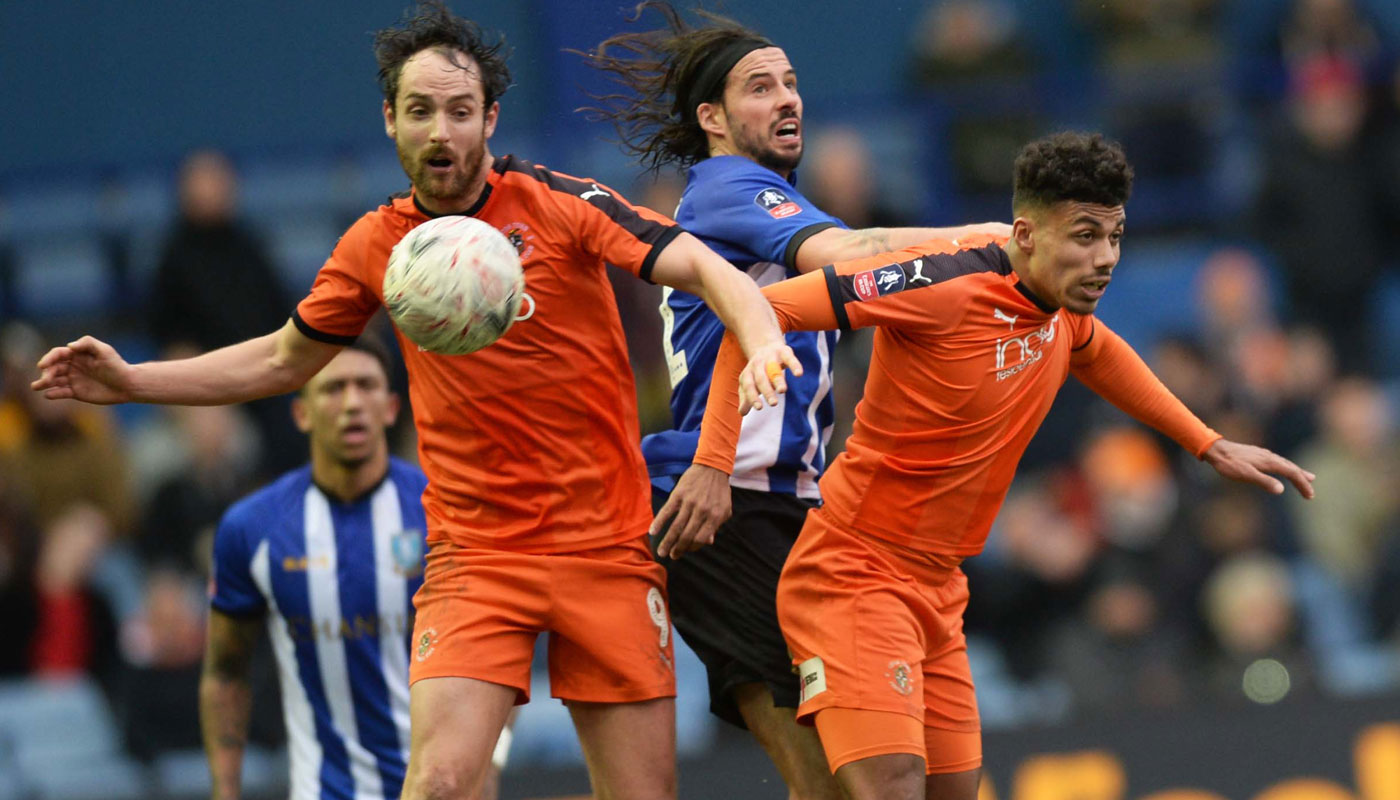 “With the talent we have, we know we weren’t at our best and maybe a little bit of that was due to all the games over the Christmas period.

“With the time we have had with the lads so far, we wanted to go for it today and so did they and we went strong.

“Their keeper was the busier of the two but I don’t think we quite did enough so we go again in the replay.”

Whether midfield duo Sam Hutchinson and Barry Bannan will be available in Bedfordshire remains to be seen.

Both were withdrawn during the game through injury but Agnew is hopeful the knocks are minor.

He added: “With Sam, he just felt his groin a little so it was sensible for him to come off. Barry took a whack on the knee near the end.

“Both of the lads have been with the physios and will be assessed from there but hopefully they will be okay.”