Owls striker Sam Winnall has spoken of his injury frustrations over the past year and also his delight at returning to the pitch.

The 27-year-old suffered a cruciate injury while on loan at Derby last February and then several setbacks on his road to recovery.

But hard work and dedication to his rehabilitation has seen the former Barnsley man bounce back.

Away at West Brom in the final game of 2018, Winnall made his first team comeback, stepping off the bench to a big ovation from the travelling fans at The Hawthorns.

Since then, Winnall has made two more substitute appearances against Birmingham in the Championship and Luton in the FA Cup.

“It puts everything into perspective,” he explained.

“It’s obviously amazing for me on a personal level to be back involved and training with the boys full time.

“To be involved in games is great and moving forward, I want to be influencing them.

“It has been a frustrating year with being injured and having setbacks but it’s nice to get back to that normality and the thing that I love.” 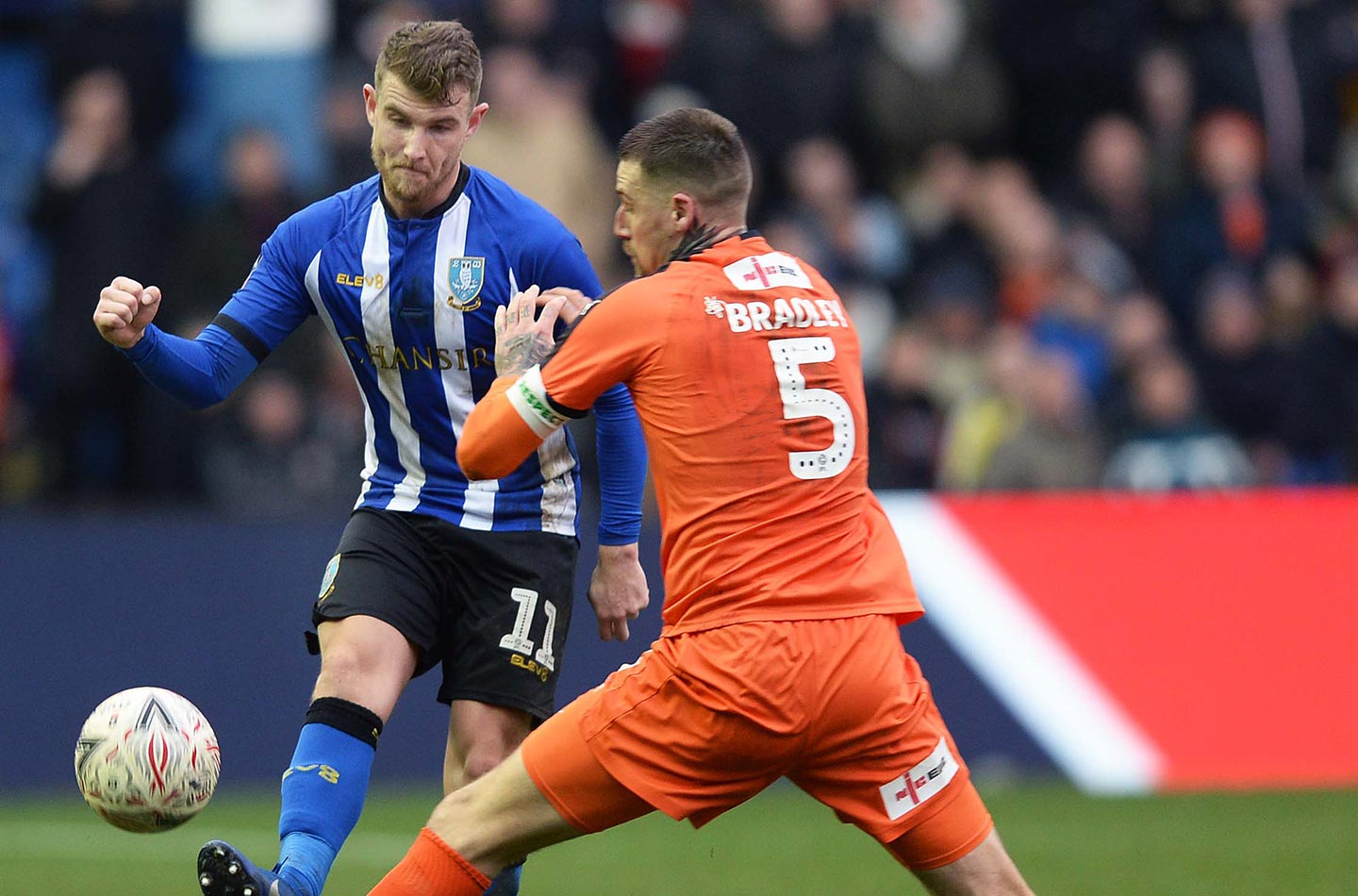 He continued: “It’s a shock to the system when you’re out for so long, it was a struggle, I hate being a spectator but that was the motivation I used to get back fit, back strong.

“When you’re playing and everything is going well, you kind of take it for granted and you can forget how much you love playing.

“I can talk from experience and just training and travelling with the team, those type of things you really miss. It makes you appreciate your job a lot more.”