It’s FA Cup fourth round weekend and for Wednesday, a trip to holders Chelsea.

Following a goalless draw against Luton in round three at Hillsborough, the Owls triumphed in the replay 1-0 at Kenilworth Road with Atdhe Nuhiu on target.

In all competitions, Wednesday head into the game with just one defeat in eight.

Chelsea continue their defence of the cup on Sunday after overcoming Nottingham Forest 2-0 in the previous round on home soil.

The Blues lifted the famous trophy back in May when they defeated Manchester United 1-0 at Wembley. 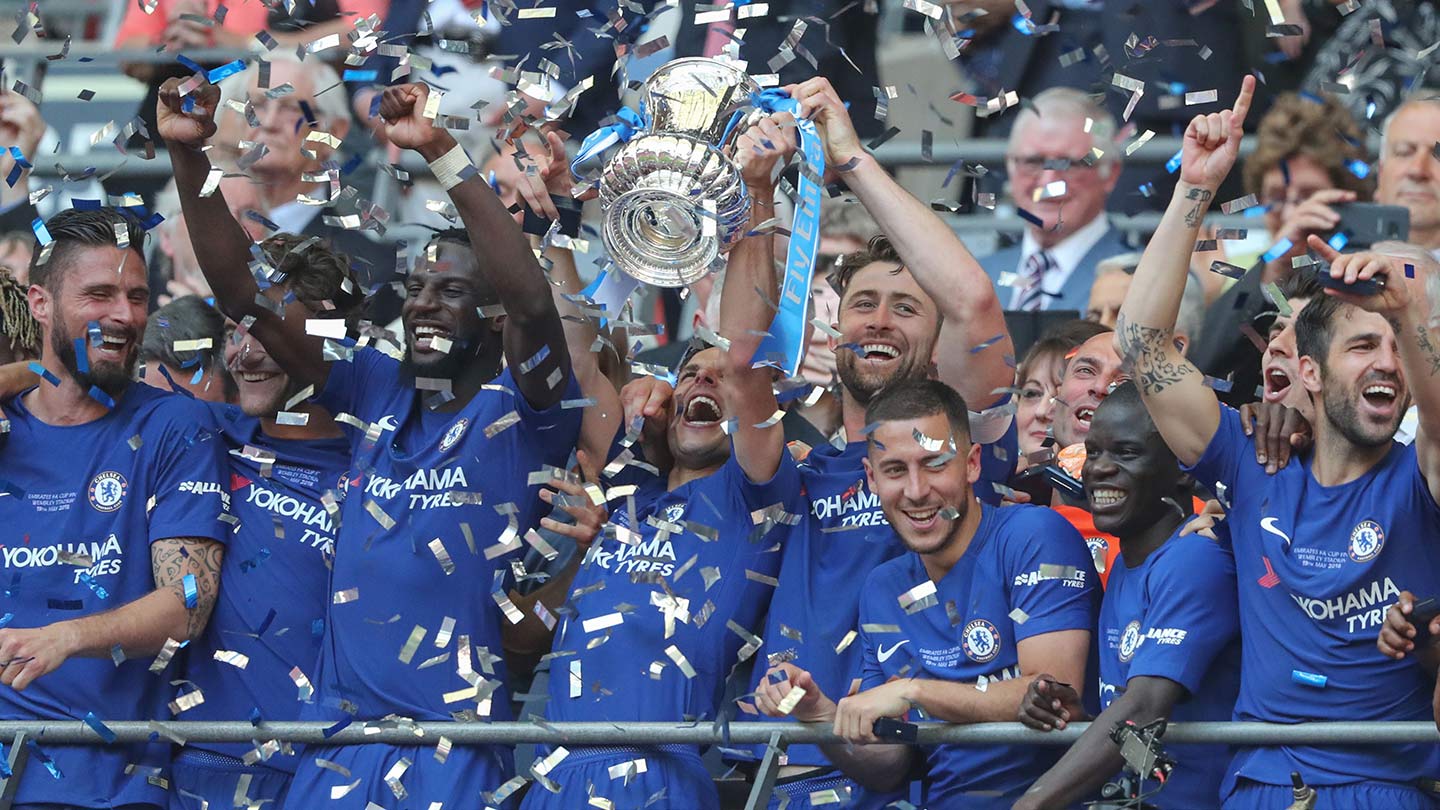 Maurizio Sarri’s side are fourth in the Premier League and made it into the final of the Carabao Cup earlier this week with victory over rivals Tottenham on penalties following a 2-2 aggregate scoreline.

Owls: Fernando Forestieri is likely to be included in the squad after working his way back to fitness from a hamstring injury. 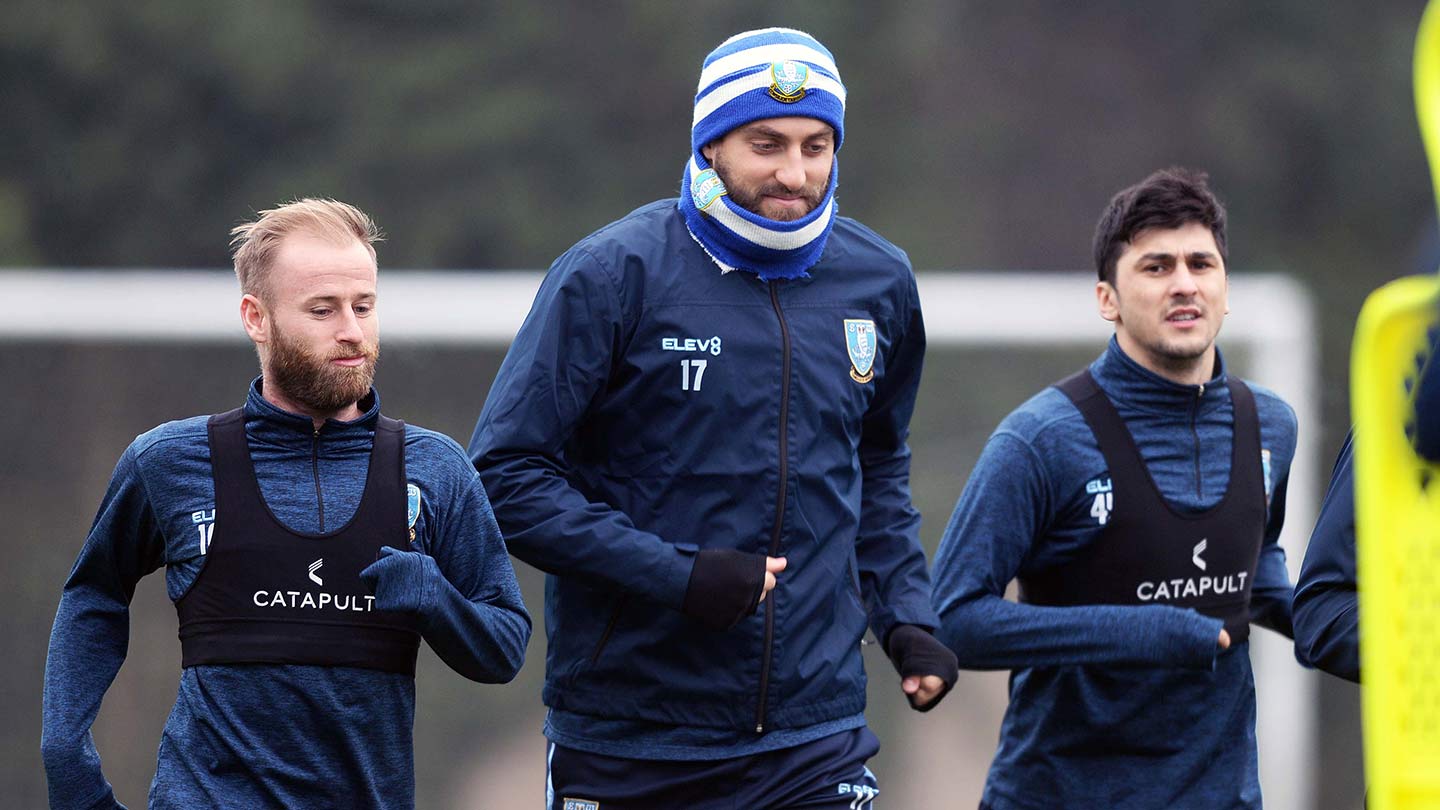 Loanee Michael Hector will miss out against his parent club.

Elsewhere, Josh Onomah (hamstring) is a week away from his return while Matt Penney (shoulder) is expected to be sidelined until April.

Otherwise, there are no fresh injury concerns from the Owls' 1-0 win over Wigan last time out.

Sarri will assess the fitness of new signing Gonzalo Higuain and Ruben Loftus-Cheek, who is back in training after a back injury.

Higuain, who could make his Chelsea debut against the Owls, joined the Blues on loan from Juventus earlier this week with an option to buy. 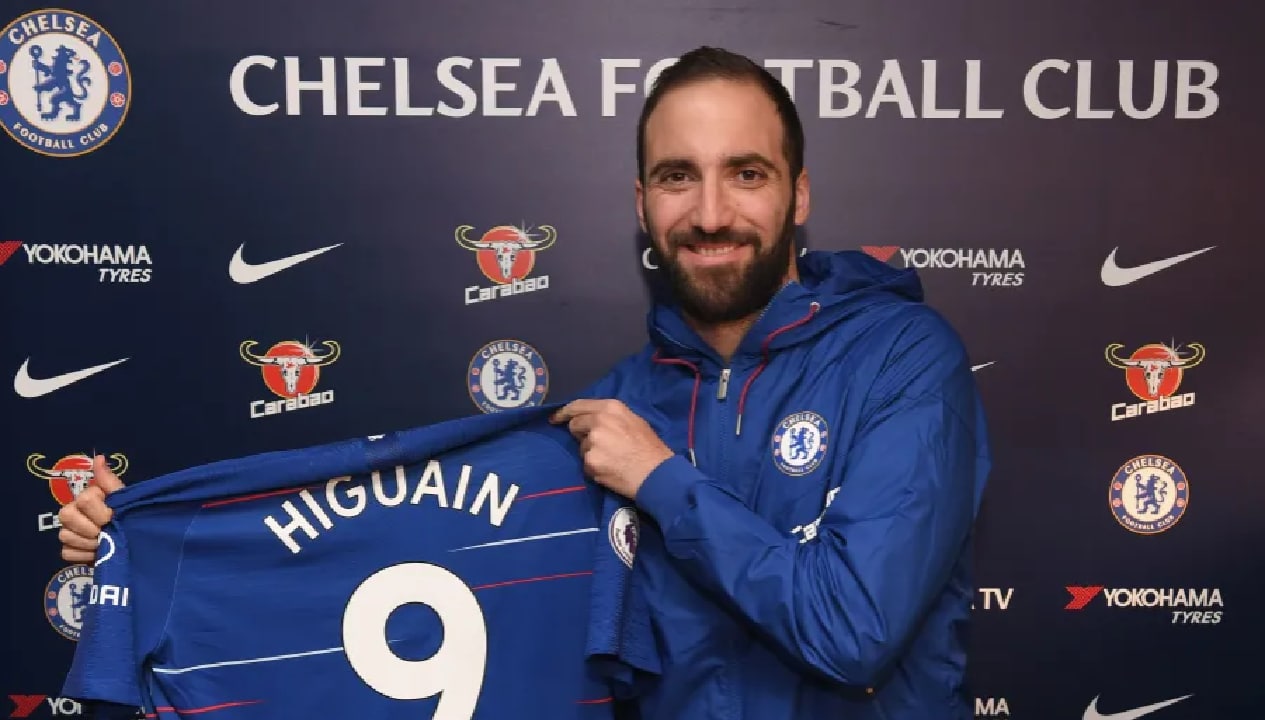 The former Real Madrid striker reunites with Sarri, who was head coach at Napoli when Higuaín equalled the all-time Serie A scoring record for a single season, with 36 goals in 2015/16.

Heading to Stamford Bridge on Sunday? Then check out the following supporter advice and information by clicking on the image below.

Supporters are reminded of their conduct whilst following the Owls at all fixtures.

We’ll have online live match commentary on iFollow from 5.30pm.

Due to broadcast restrictions, the game will not be streamed on iFollow.

The cup clash will be live on BBC1. 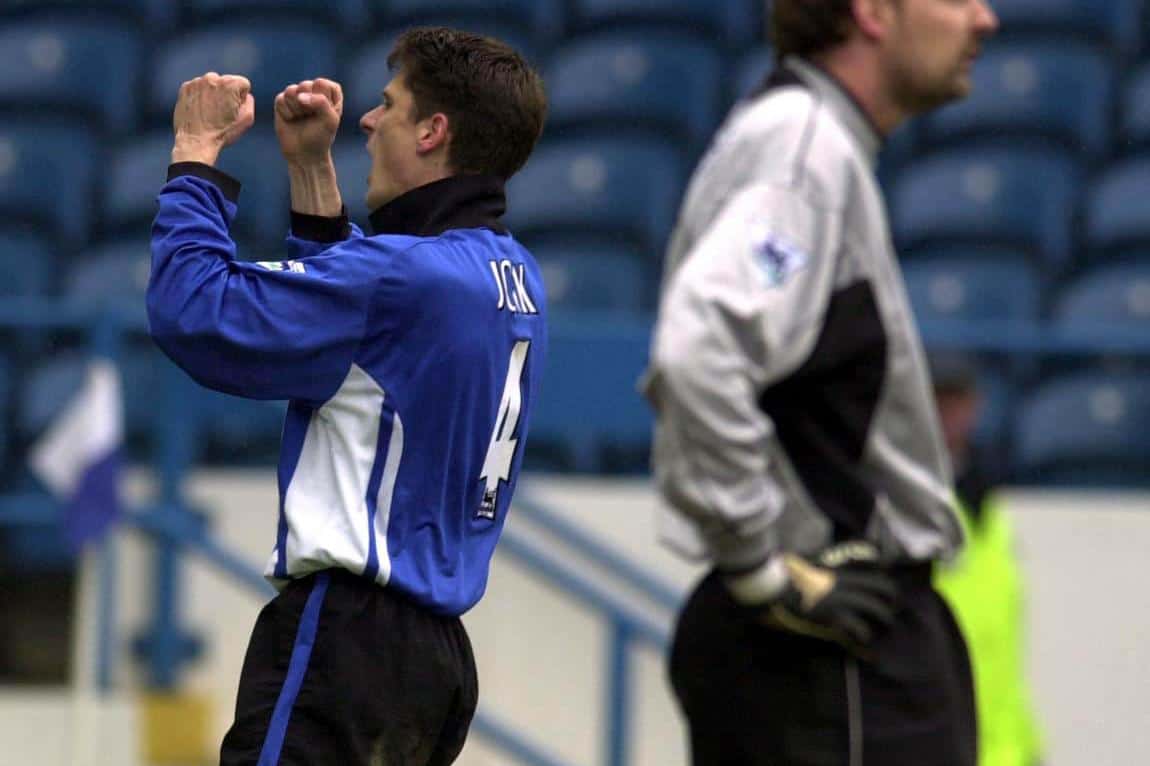