Wednesday are back in Championship action this weekend with a clash against Hull at The KCOM Stadium and here is swfc.co.uk’s match preview:

The Owls are unbeaten in five ahead of Saturday’s trip to face the Tigers.

During that time Wednesday have beaten Preston and Middlesbrough, while drawing the last three against West Brom, Birmingham and Luton – conceding just two goals in five games. 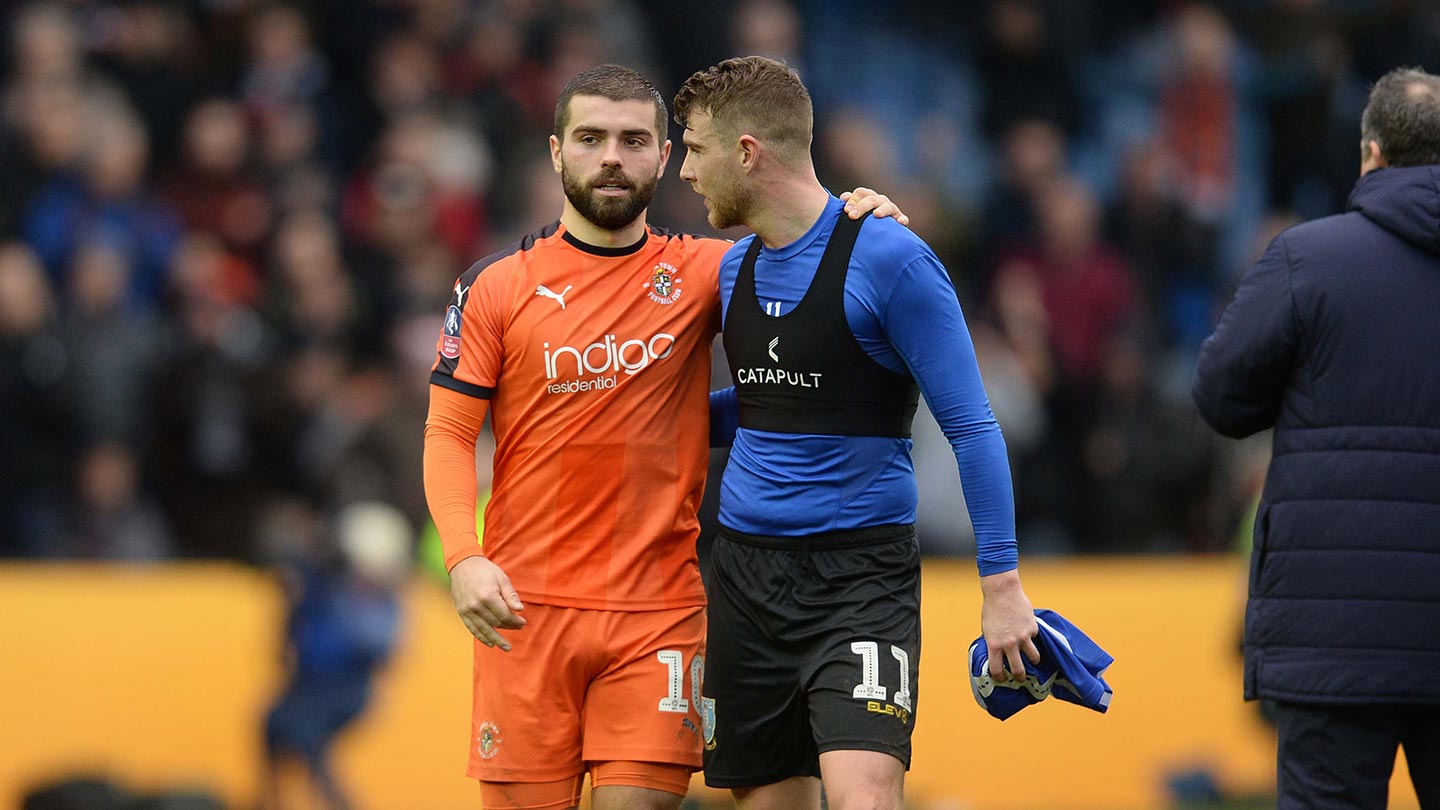 But the Tigers are the form side in the second tier with five wins from their last five and unbeaten since late November.

Nigel Adkins’ side were knocked out of the FA Cup last Sunday away at Millwall, going down 2-1.

Adkins and Tigers leading scorer Jarrod Bowen were named as the division’s December Manager and Player of the Month, respectively. 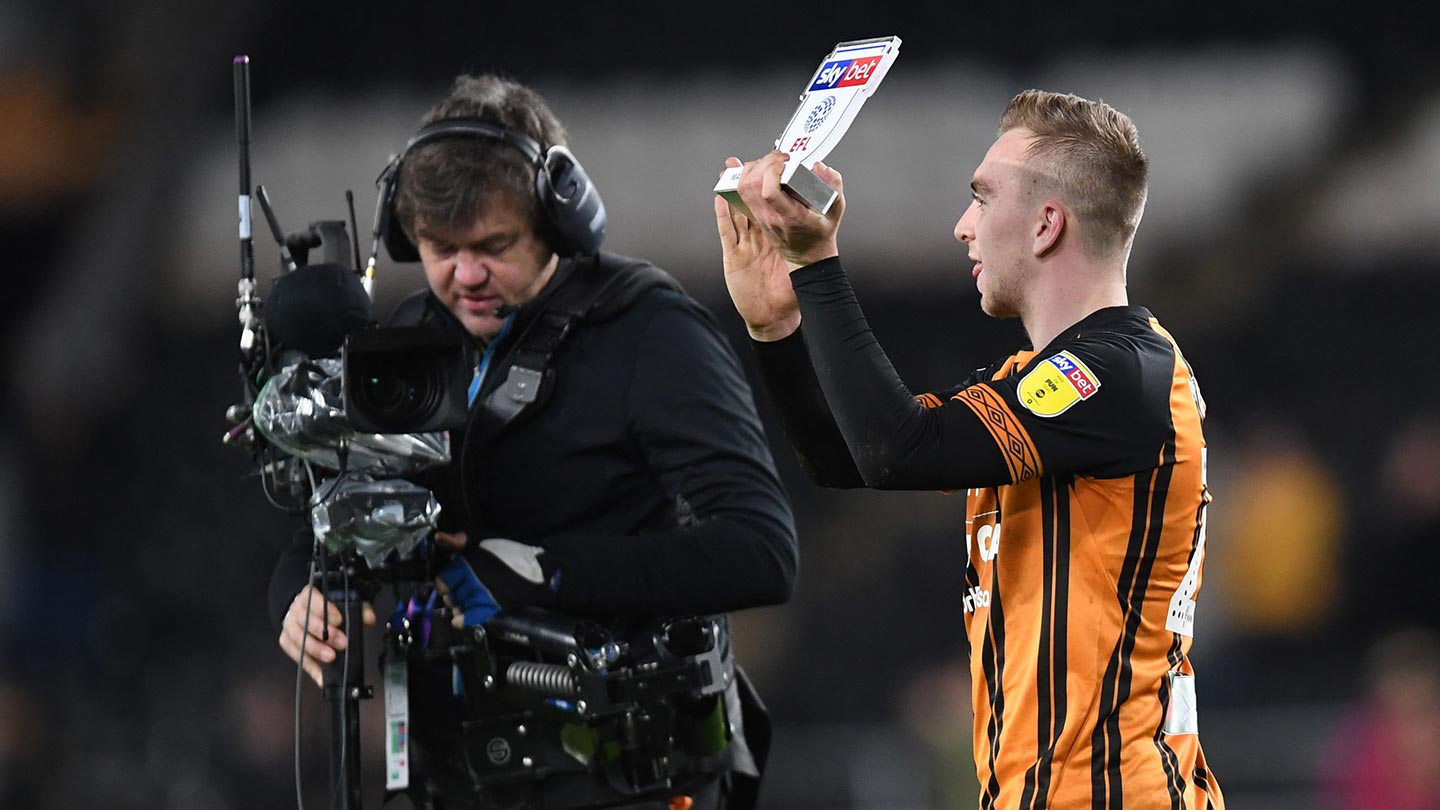 Owls: Barry Bannan will be fit for action this weekend.

The 29-year-old took a late knock in the cup stalemate with Luton last weekend but has trained throughout the week and is available for selection. 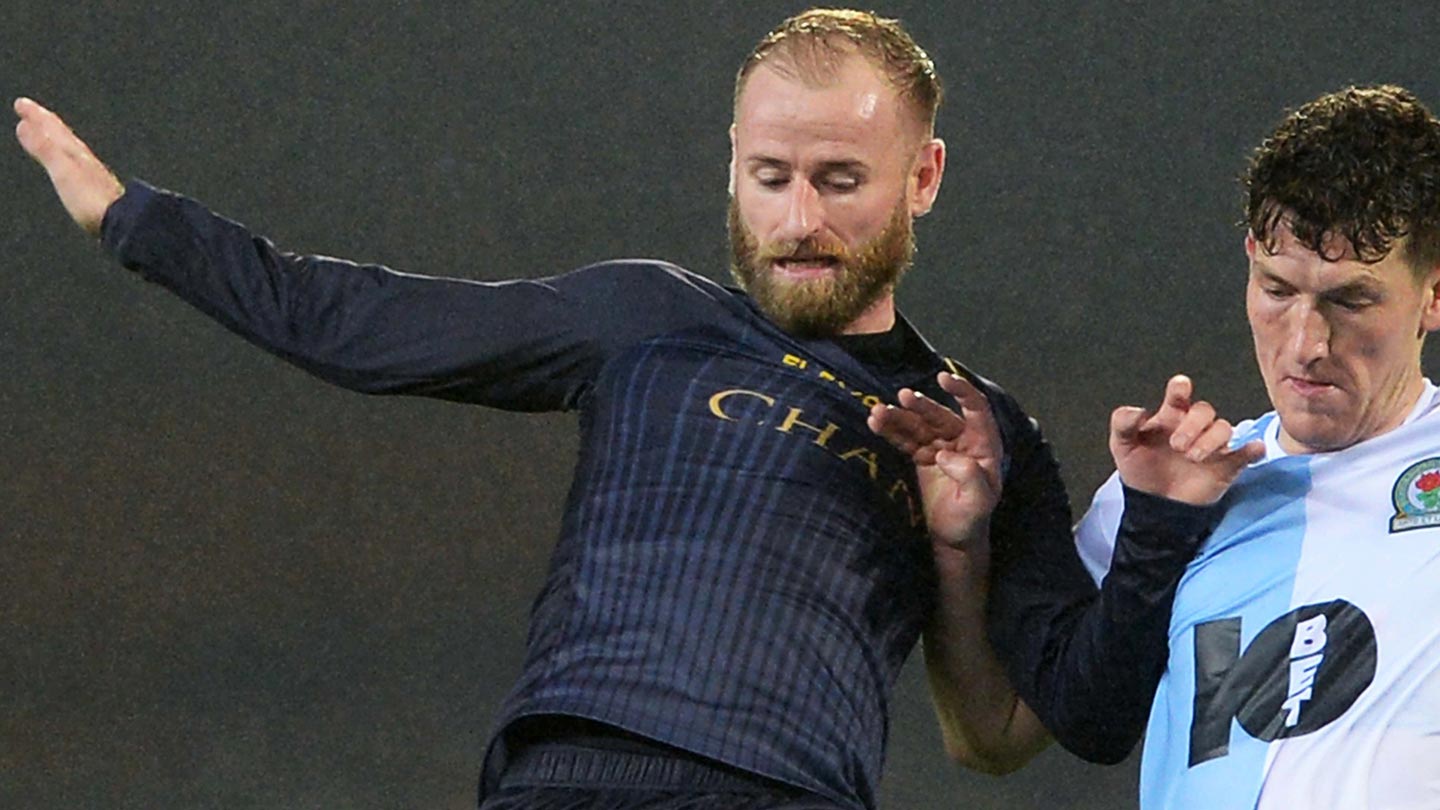 Sam Hutchinson will be monitored after being withdrawn early against the Hatters, while Fernando Forestieri could return to training next week.

Elsewhere, Keiren Westwood could return between the sticks after missing the Hatters cup-tie.

Josh Onomah (hamstring) has returned to Tottenham while receiving treatment and is expected to be sidelined for a month. 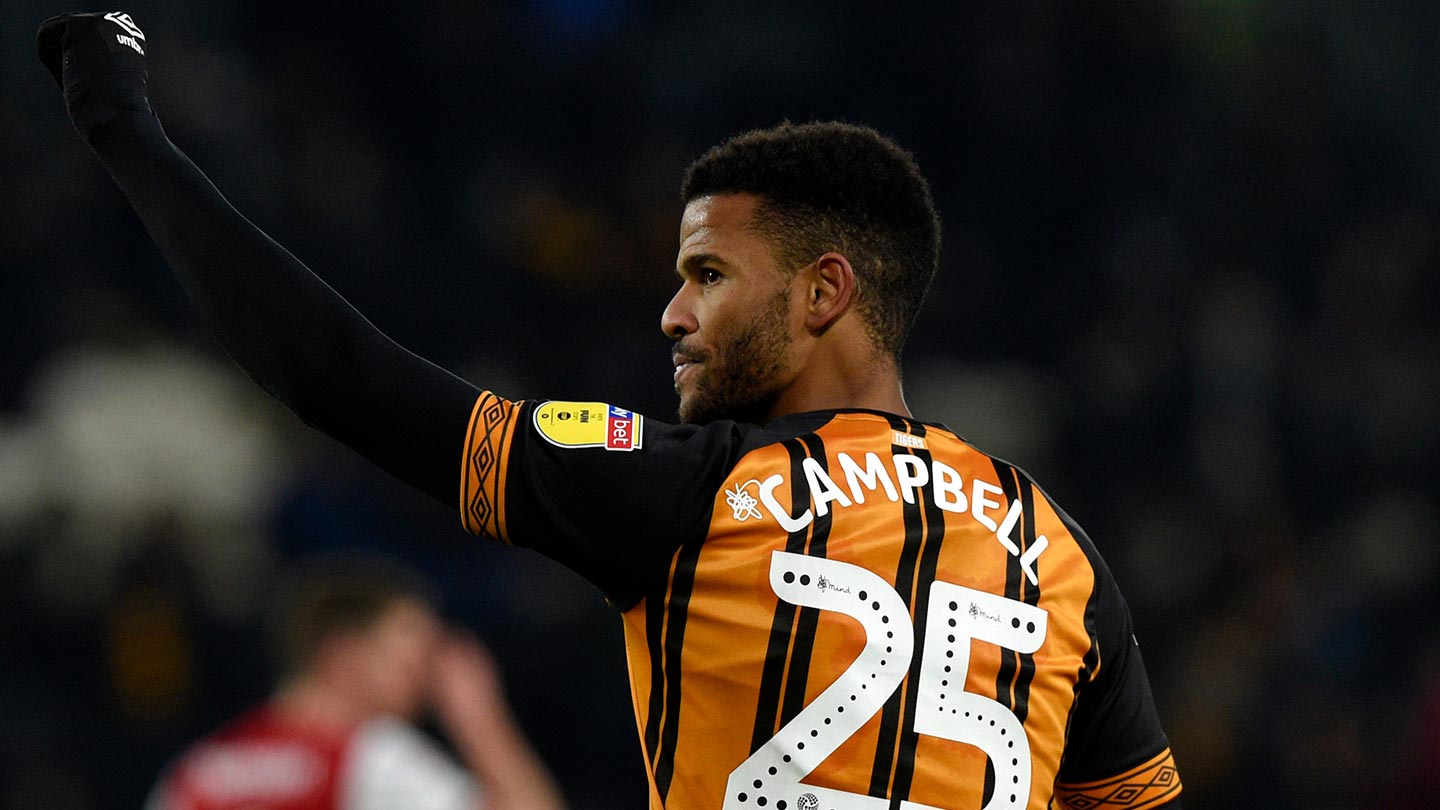 Jackson Irvine is away on international duty with Australia in the Asian Cup. James Weir and Angus MacDonald remain long term absentees.

The full allocation of 2,387 tickets have been snapped up by Owls supporters for the trip to The KCOM Stadium.

Supporters are urged not to travel without a valid match ticket.

A minute’s applause will take place ahead of kick-off as the hosts remember all those members of the Hull City family that have passed away over the last 12 months. 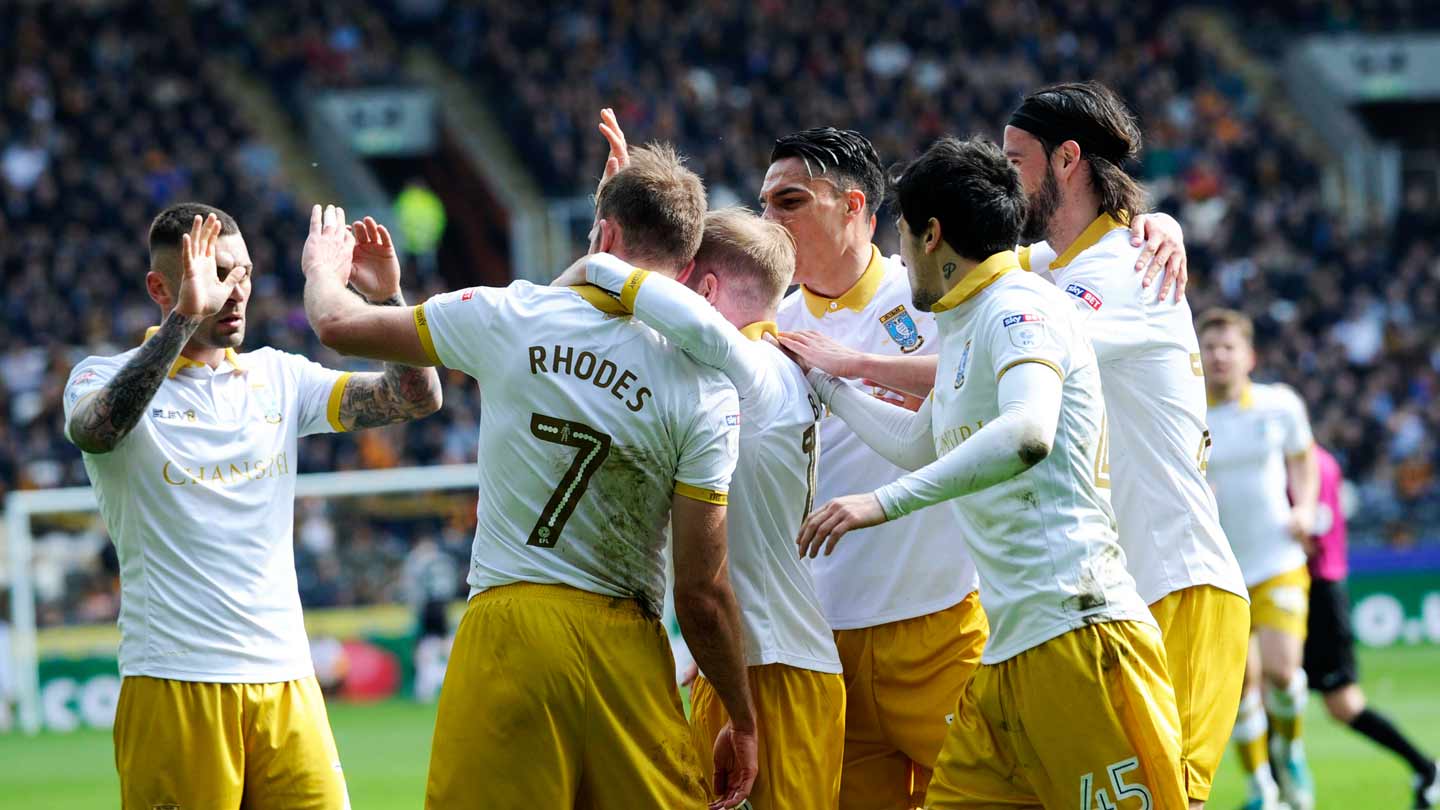