While Wednesdayites eagerly anticipate the Emirates FA Cup fourth round trip to Stamford Bridge on Sunday, the tie will have to go some way to match the 1984/85 Milk Cup quarter final clash between the Owls and Chelsea.

It took three games to determine the winner, two in the capital and one in S6, which was sandwiched between the battles of the Bridge.

And that replay at Hillsborough on 30 January 1985 remains one of the most exciting of the modern era following a 1-1 draw in London just two days earlier.

An incredible first half saw Wednesday race into a 3-0 lead, with goals from Mick Lyons, Lee Chapman and Brian Marwood seemingly laying foundations for victory. 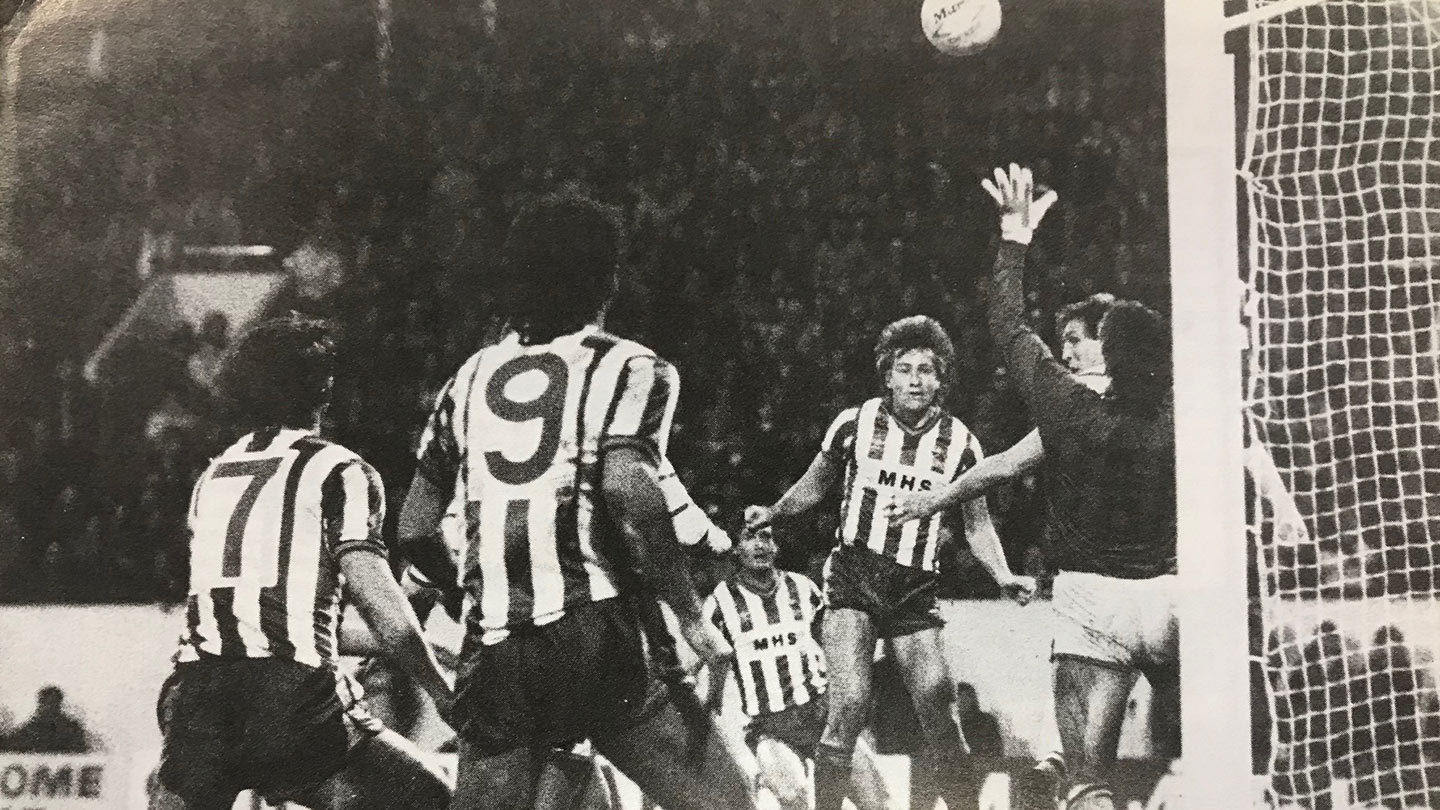 But the Owls were promptly stunned by a remarkable second half Chelsea comeback that saw the Londoners go 4-3 up heading into added time.

The lion’s share of the 36,509 in attendance were stunned and resigned to a shock defeat as the clock ticked down, but Mel Sterland was tripped in the box right at the last and smashed home the resultant penalty to make it 4-4. 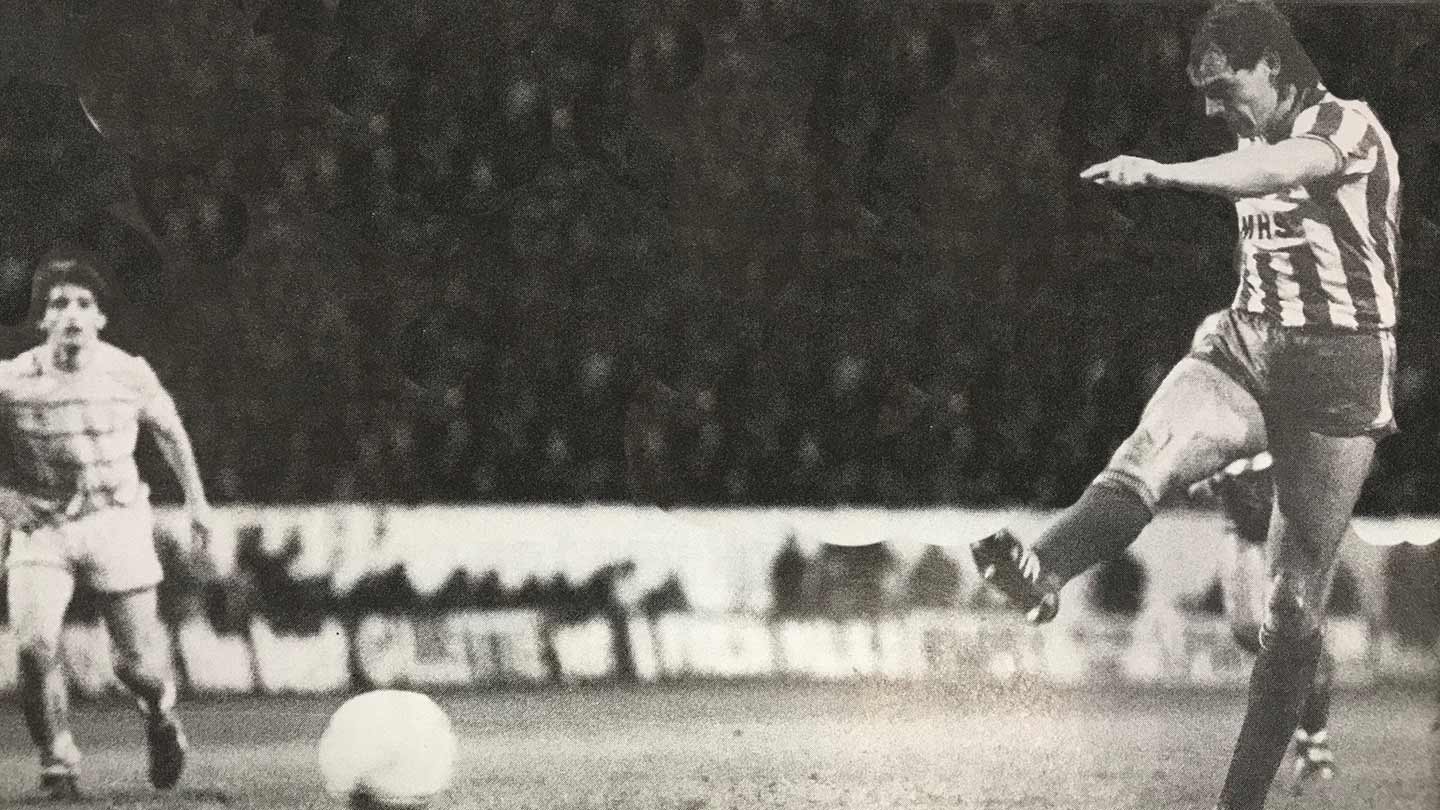 With no more goals in extra time, the tie went back to Stamford Bridge seven days later, when alas Chelsea finally won by the odd goal in three.