Cameron Dawson expected a stern examination away from home in the FA Cup third round replay but was focused and ready when called into action.

Atdhe Nuhiu’s goal settled the tie against League One Luton but Dawson more than played his part by making several key stops to preserve the clean sheet.

He said: “I thought it was going to be a night where I was going to have to make a few saves, that got my mind focused and for a goalie, it’s a nice feeling to go away from home and win 1-0 knowing you have contributed.”

After battling their way past Luton, a trip to Chelsea is next in the FA Cup on Sunday 27 January (6.00pm).

Dawson continued: “We were disappointed at Hillsborough that we didn’t finish the job and we came here knowing it would probably be a tougher game than the first. 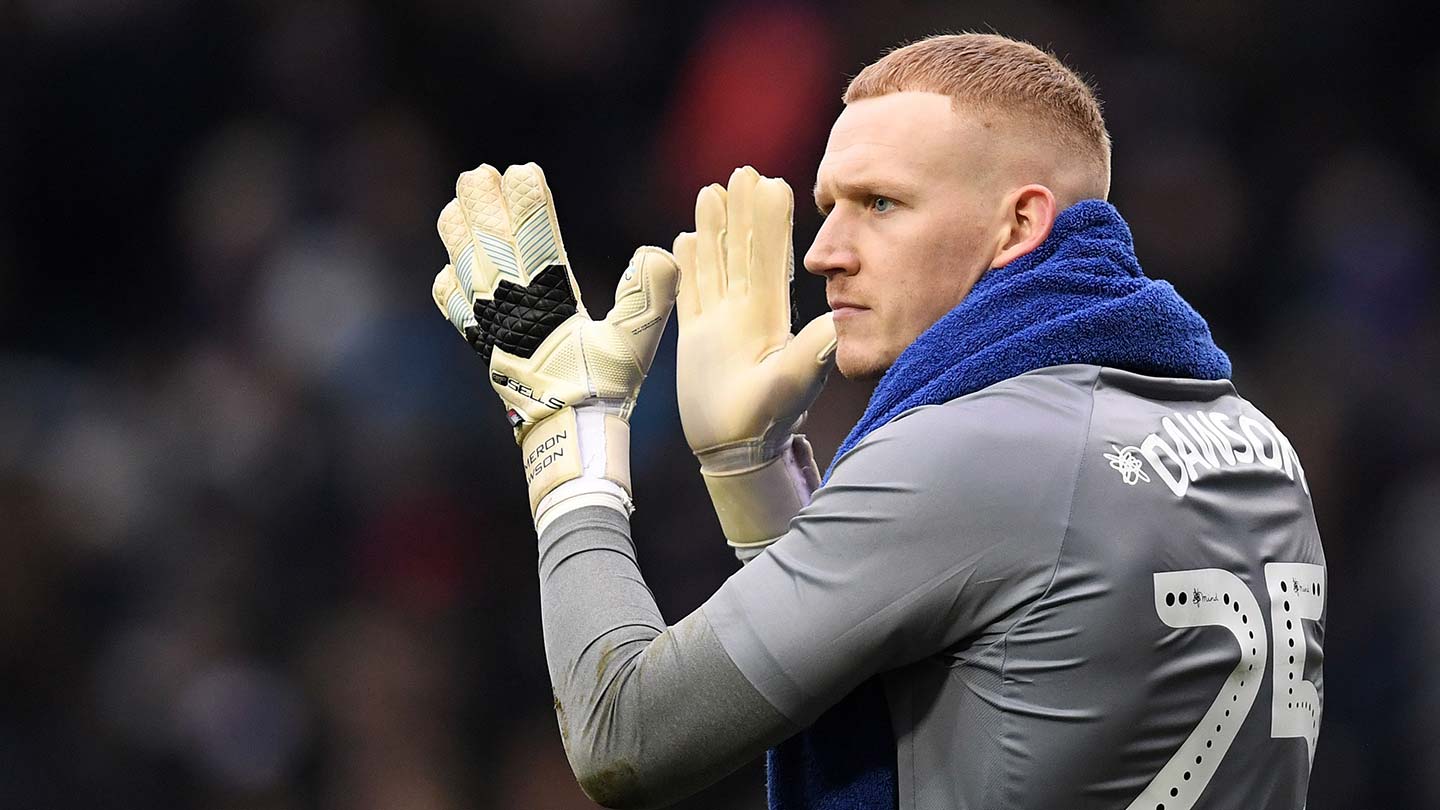 “We dug in and it was a good old fashioned cup-tie but we got the goal and held out, so credit to the lads.

“I’m delighted with that, a clean sheet in both games and a 1-0 win so it was a good night for us.

“It’s Chelsea away from home next so it doesn’t get any easier!

“It’s good to get as far as you can and we’ve been rewarded with a big tie away at Stamford Bridge and we’ll go there and give it our best shot.”