The Owls have completed the permanent signing of defender Dominic Iorfa from Premier League side Wolves. 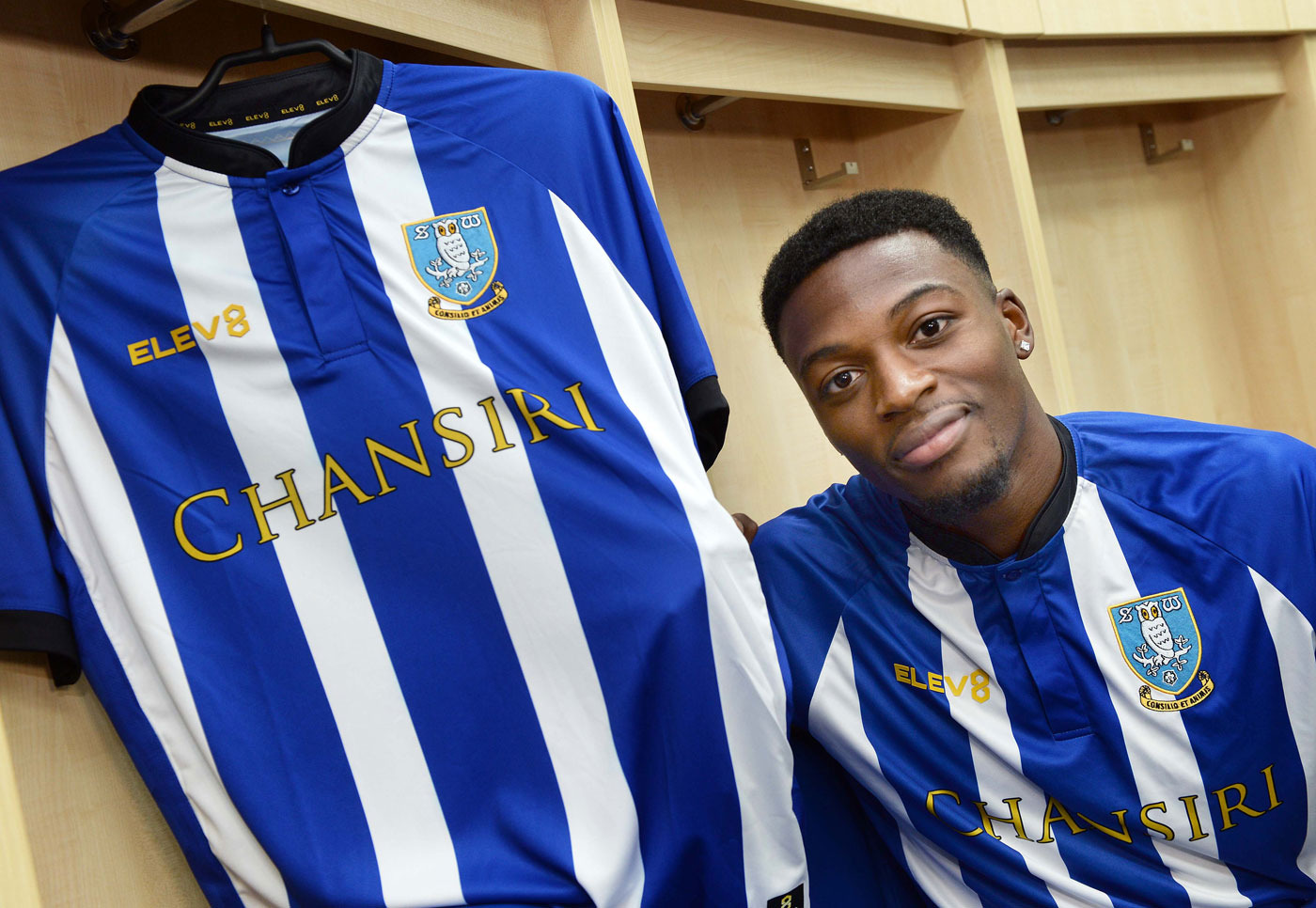 A product of initially Southend and then the Wolves academy, Iorfa made his professional debut on loan with Shrewsbury during the 2013/14 campaign.

The following term was the youngster’s breakthrough season, featuring over 20 times for Wolves in the Championship.

The right-sided defender spent 2017/18 on loan with Ipswich, where he scored his first professional goal in a 4-2 victory over Nottingham Forest.

The pacey 23-year-old also has international experience under his belt having represented England at Under-18, Under-20 and Under-21 level.