Owls caretaker manager Steve Agnew praised his side’s hard work after their 1-0 victory over Luton at Kenilworth Road in the FA Cup third round replay.

Atdhe Nuhiu’s second half strike was enough to fire Wednesday into the next stage, where they face Premier League Chelsea at Stamford Bridge.

Agnew said: “From a spectator point of view, it was a terrific cup-tie.

“It had passion, effort and determination, I’m really pleased with the players.

“It was a very tricky tie and I think we stood up to it well. 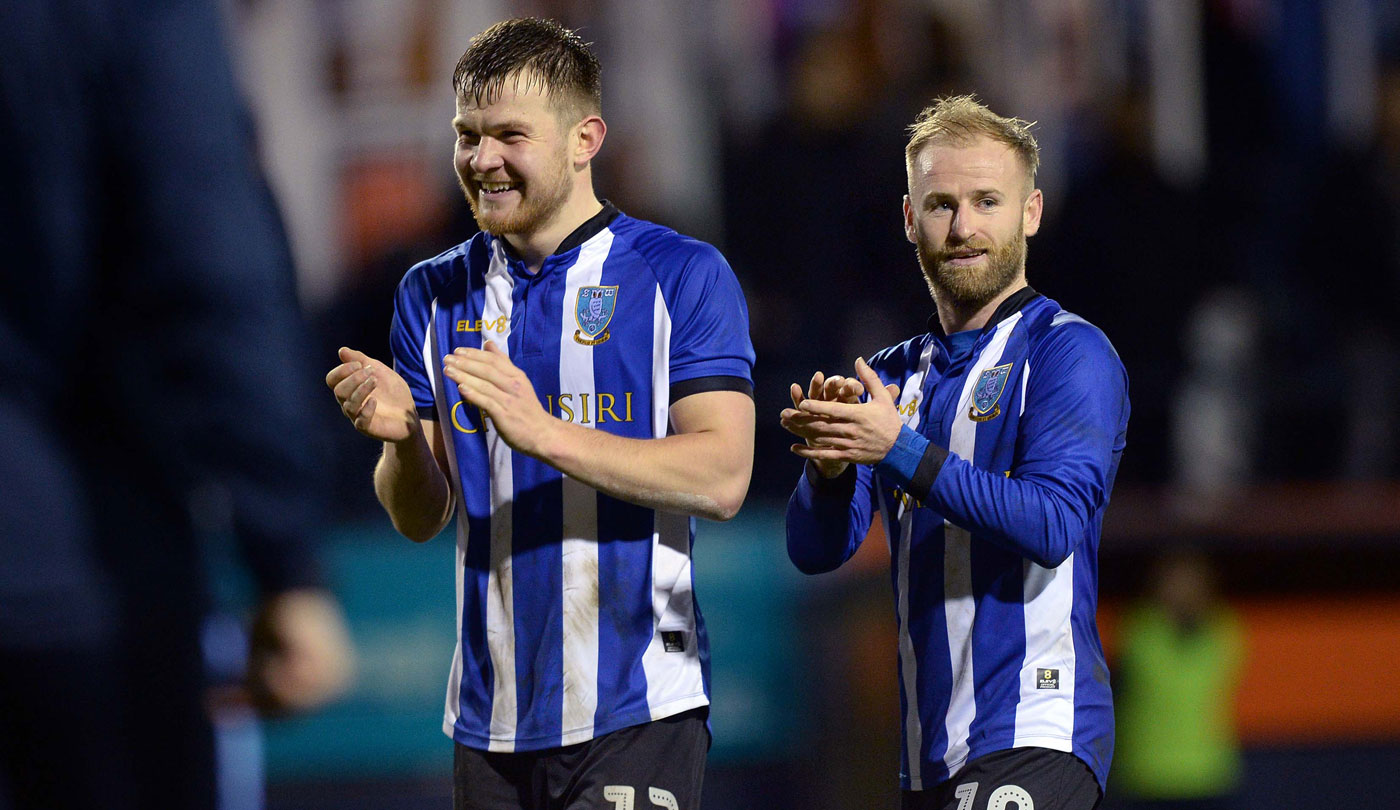 “We matched Luton up and tried to press them more than we did in the first game, and I think the players responded to the change very well.”

Wednesday can now look forward to the Chelsea clash which take place on Sunday 27 January, and Agnew believes a cup run is always a positive.

He added: “Some people say a cup run can be a distraction, I don’t agree with this.

“A cup run can build great momentum, as winning breeds confidence into the league as well.

“Now we have a terrific cup tie to look forward to at Chelsea.

“We are looking forward to it, but first we have a tough home fixture against Wigan to focus on.”