Steve Agnew revealed his pre-match instruction for the Owls to ‘play on the front foot’ against Wigan on Saturday.

Wednesday won 1-0 courtesy of Steven Fletcher’s second half goal but could comfortably have added to the tally such was their dominance.

But caretaker manager Agnew was content with the three points and number of chances created.

He told swfc.co.uk: “The time to be concerned is when we don’t create anything in front of goal but we did that today.

“Of course, you want to score as many goals as possible but in some games it only takes the one goal and we got that today. 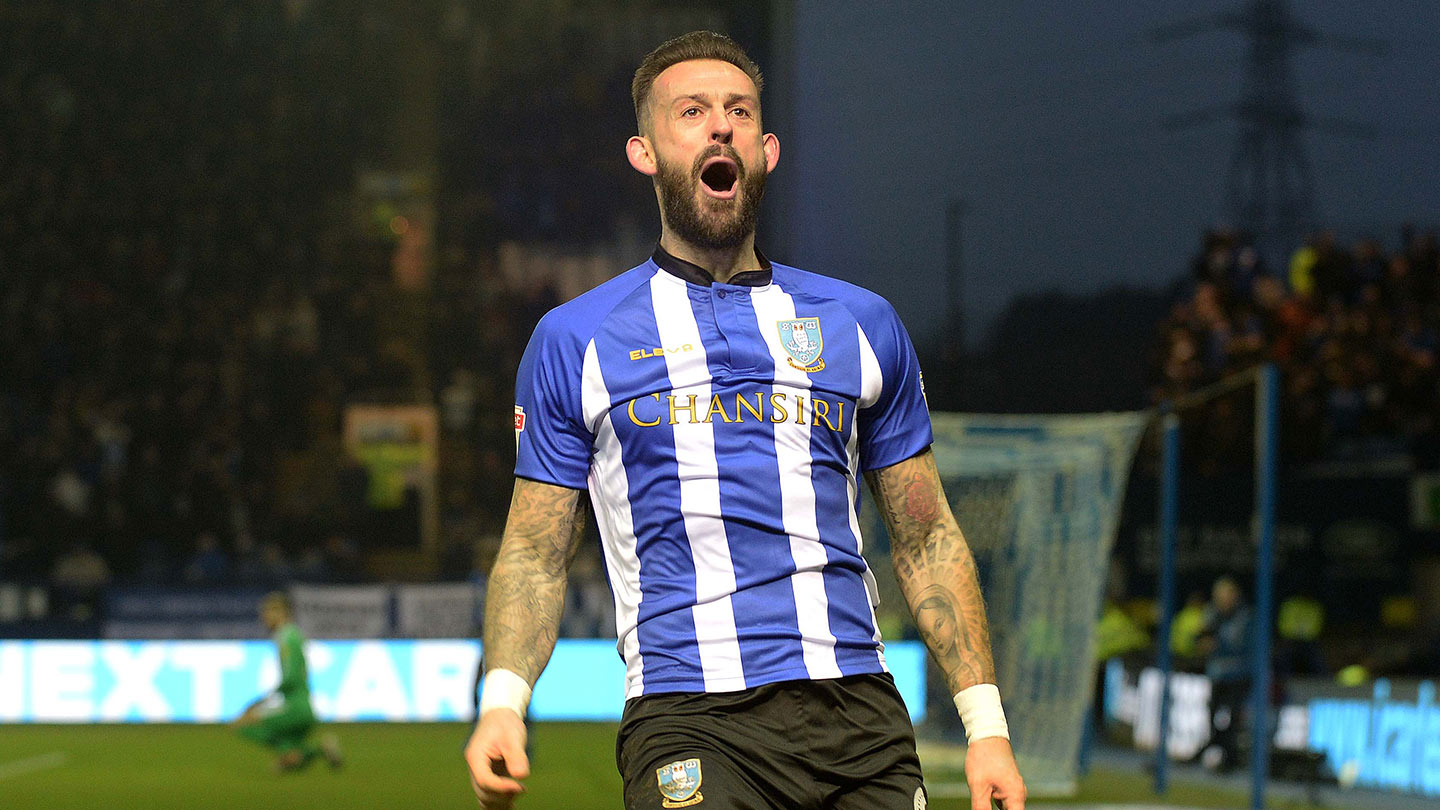 “We stressed to the players before the game to play on the front foot and make things happen in the final third.

“We went a little bit long up to Fletch in the first half but played it better in the second half and made some good chances.

“Wigan defended well, their goalkeeper made some good saves, but overall I am very pleased to get the win, and that’s two in a week after the disappointing performance at Hull.”

Wednesday now prepare for the FA Cup trip to Premier League Chelsea next Sunday and Agnew reiterated the determination to put on a good show in the capital.

He added: “I don’t like phrases such as ‘free hit’ or ‘a good day out’ as we will be going down there doing our best to win a football match.

“We will have 6,000 supporters at Stamford Bridge, we will be going all out to give those fantastic fans something to shout about.

“The preparations start now and we are all really looking forward to the challenge.”