Lee Bullen had nothing but praise for his players following the 1-1 draw with Birmingham on New Year’s Day.

The Owls dominated the lion’s share of the game but found Blues goalkeeper Lee Camp in fantastic form between the sticks.

And Bullen agreed that on another day, Wednesday would have emerged with the points.

He said: “The lads have come off the pitch to a grand reception from the fans and that’s because they’ve put in a real shift. 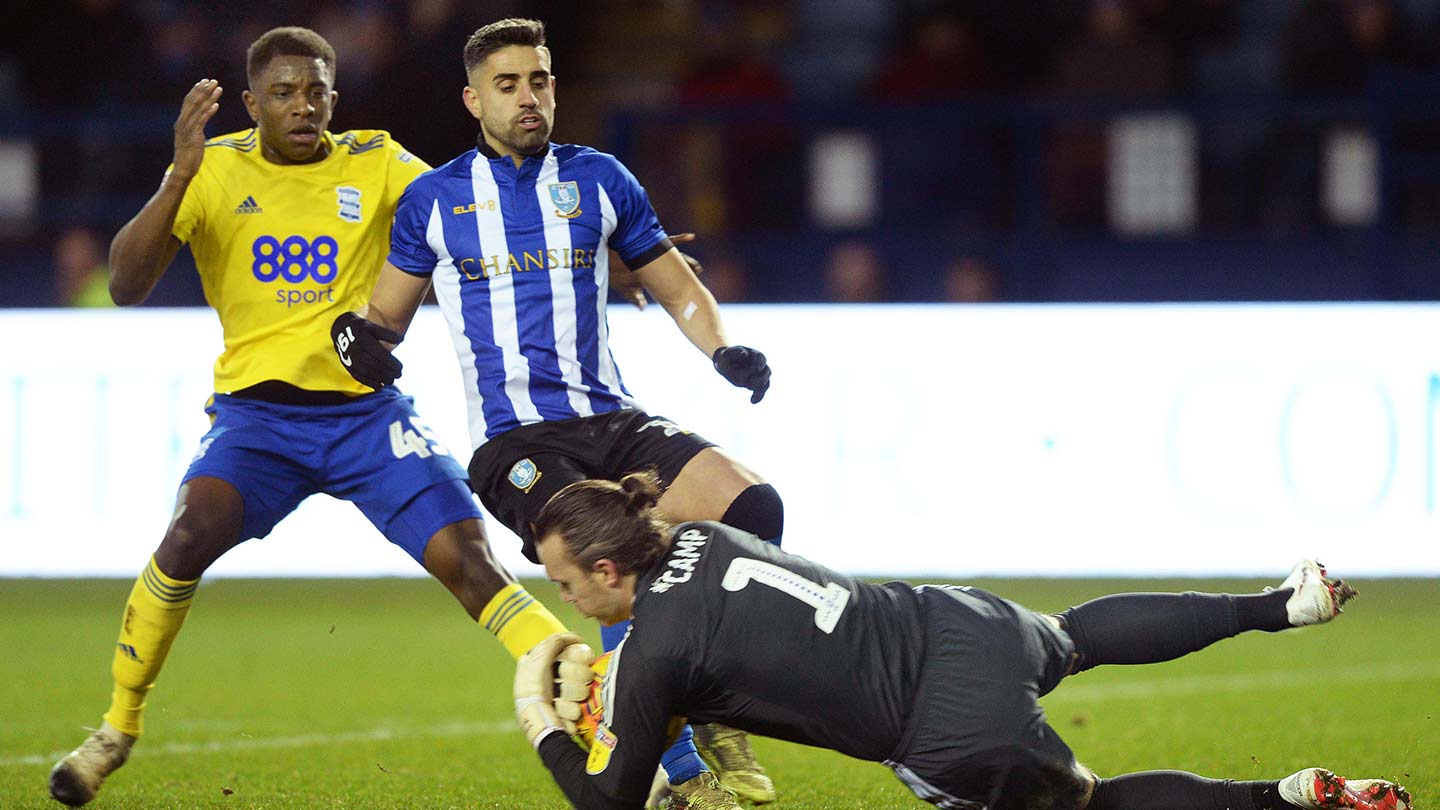 “We could have won that game and apart from a slow start to the second half, I thought we were in control.

“That was frustrating because they scored in that period and despite us having the chances we couldn’t get that second goal.

“Their goalkeeper was probably man of the match and that says a lot.

“The players given everything today in a really busy period of games and I couldn’t have asked for anything more. 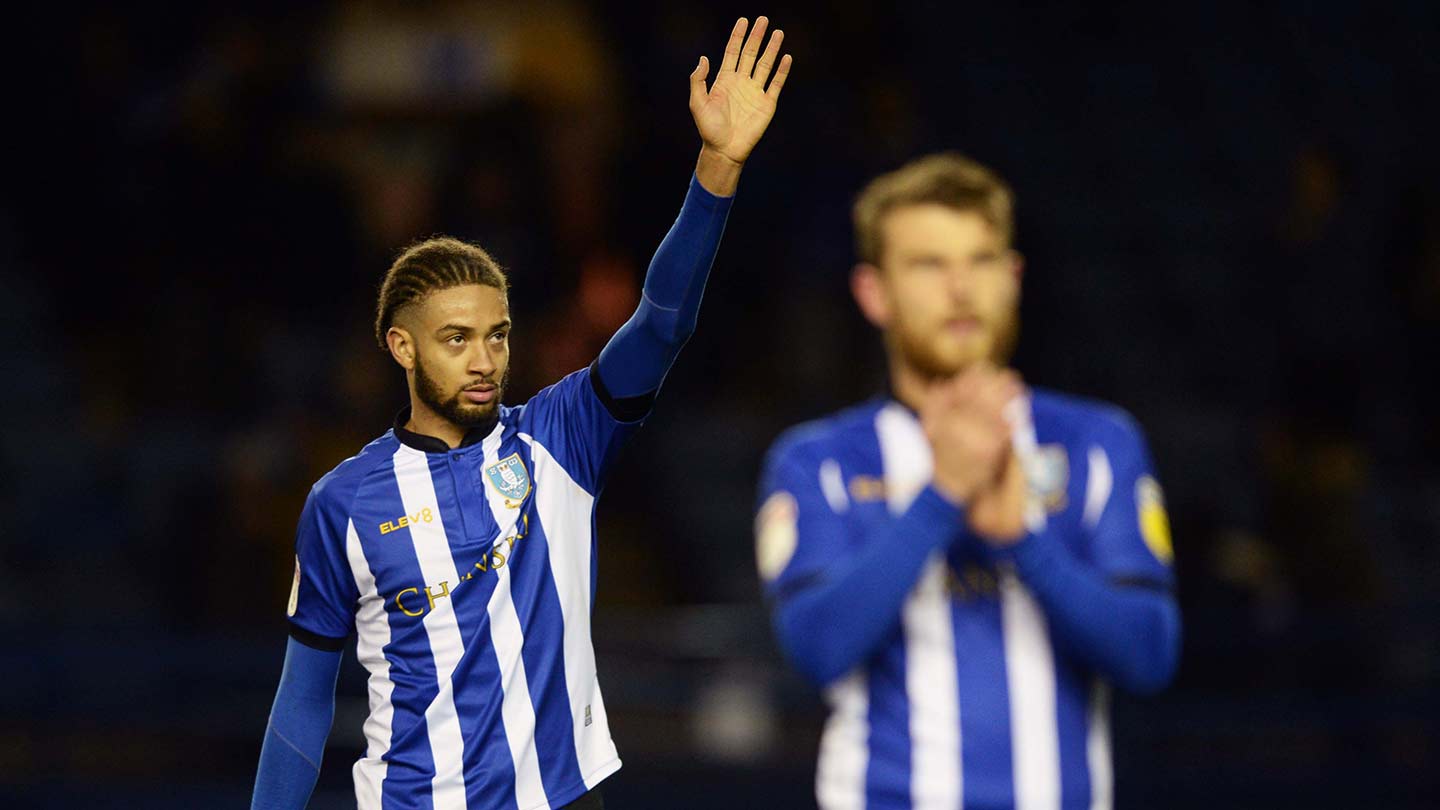 “We saw the old lady at its finest today and it’s great sight and sound.

“We’d have loved to send all those fans home with big smiles with a winner but it wasn’t to be – we’re down but not too disappointed.”