Hull posted their sixth successive league win on Saturday, beating the Owls 3-0 at the KCOM Stadium.

And the hosts were good value for the points as they turned in an impressive performance that underlined their credentials as the form team in the division.

Newly-crowned Championship Player of the Month Jarrod Bowen showed why he is fast becoming hot property, scoring twice to put Hull in the driving seat.

Substitute Frazier Campbell saw them over the line to round off a dominant display on an afternoon to forget for Wednesday.

Conversely, the Tigers played like a team on top of their game, particularly in the first half, and went close inside two minutes when Kevin Stewart forced a fine save from Keiren Westwood following a neat three-man move.

Westwood darted off his line to thwart Chris Martin 10 minutes later before skipper Marcus Henriksen tested the Owls’ keeper with a low drive that was palmed to safety. 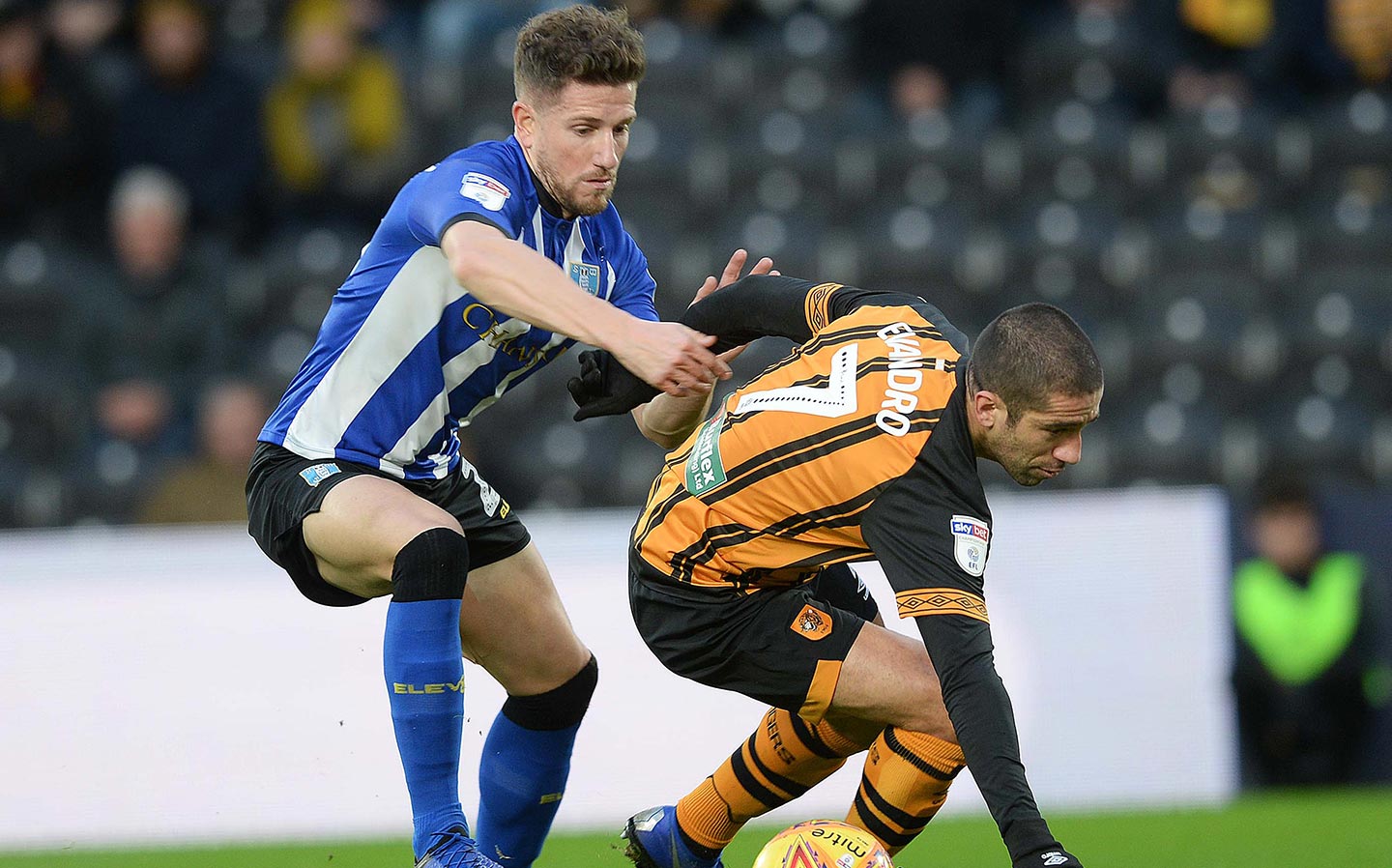 Hull went on to control possession as the contest unfolded, causing problems in and around the danger zone, and deservedly made the breakthrough on the stroke of half time.

Key men Bowen and Kamil Grosicki looked dangerous on the ball throughout and the warning signs for Wednesday were evident.

And Bowen duly stepped up to give his side the lead, cutting across the edge of the penalty area and unleashing a fierce hit into the bottom corner.

The Owls were limited to just one shot in the first half, an Adam Reach effort from range that flew over the crossbar.

And any ambitions of an uplift after the resumption were thwarted only five minutes in. Westwood was adjudged to have sent Martin tumbling in the area and the referee had no hesitation in pointing to the spot. 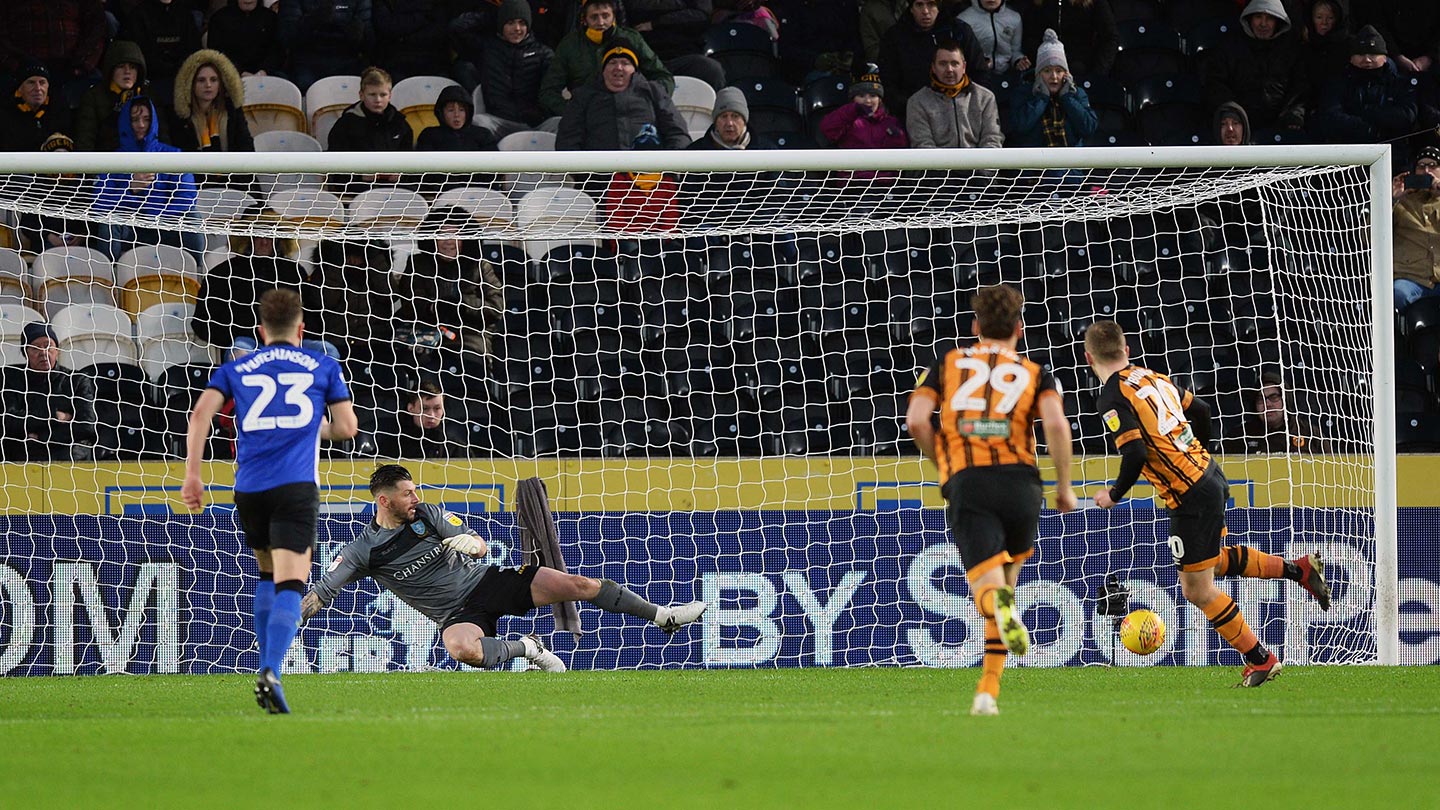 Bowen made no mistake from 12 yards and an already arduous looking task for the Owls took an uphill turn.

The pattern of play continued in Hull’s favour as Wednesday struggled to make an impression in the final third and the game was out of the visitors’ reach on 76 minutes.

Campbell advanced menacingly into the box and pulled the trigger on the angle, the ball flying past Westwood and into the back of the net to complete a convincing victory.