Wednesday and Luton must lock horns for a second time following a 0-0 draw in the FA Cup third round on Saturday.

The tie heads to Kenilworth Road after an S6 stalemate that saw neat football from both sides but without the edge required to avoid a replay.

The game was lively enough from the start as League One Luton had no intention of sitting back at Hillsborough.

Indeed, after Steven Fletcher headed a Barry Bannan feed narrowly over two minutes in, the Hatters attacked with purpose.

But Wednesday grew into the game and Adam Reach went close following some clever footwork on the edge of the penalty area. 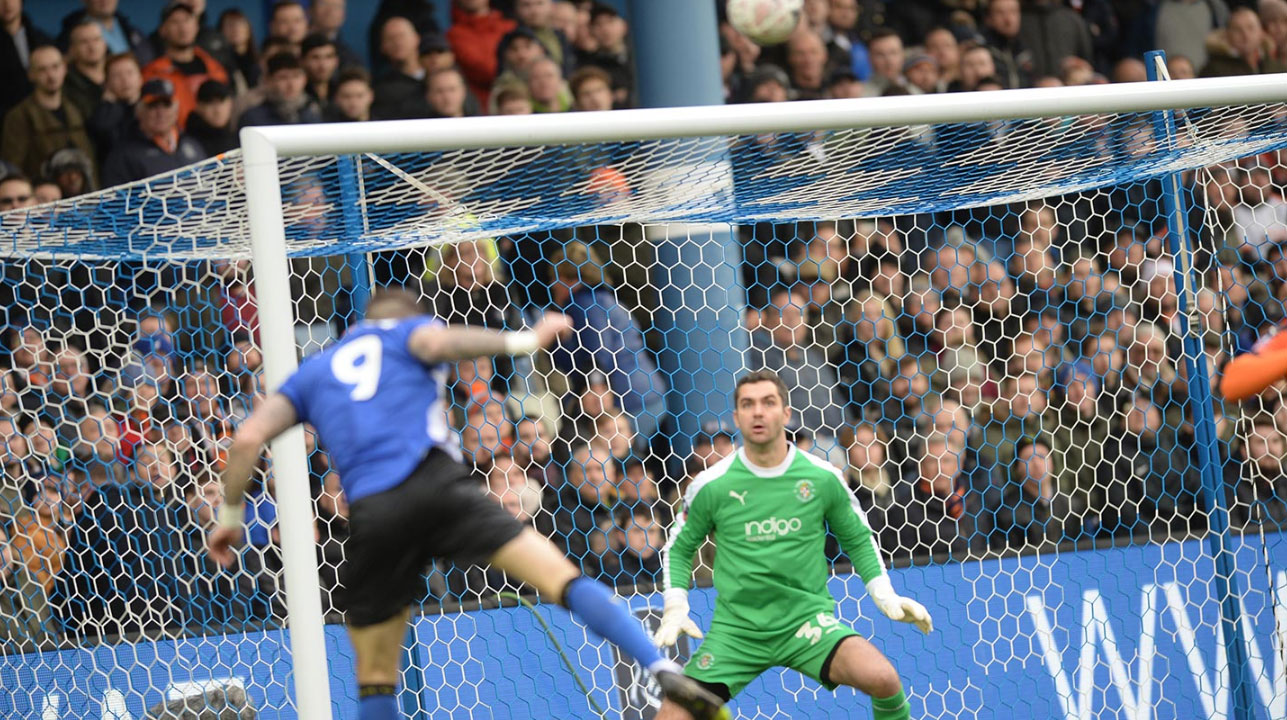 As the first half progressed the Owls began to dominate but the visitors were dangerous on the counter, as evidenced five minutes before the break when Luke Berry tested Cameron Dawson from range.

But play went straight back to the other end where Luton keeper James Shea was called into action as a fierce Marco Matias drive was tipped over the crossbar.

Luton started the second half as they did the first with plenty of intent in the final third but little in terms of chances.

And when Wednesday went on the front foot, the threat was more apparent – Shea had to be at his best to turn another Matias screamer wide.

The returning Sam Winnall – back in the blue and white following a long loan spell and recent injury – was introduced just before the hour.

And the striker was straight into action, heading inches over from a Bannan delivery, before the referee blew for an infringement.

The Owls poured forward in the closing stages in search of a winner but found the well-organised Luton defence a tough nut to crack.

Bannan and Pelupessy tried their luck from distance but to no avail and the cup contest continues in Bedfordshire on Tuesday week.