Birmingham hit back at Hillsborough to deny Wednesday a third win from four games but the Owls remain unbeaten under caretaker manager Lee Bullen.

Che Adams cancelled out Steven Fletcher’s opener and the points were shared but on another day may have stayed in S6.

The Owls dominated large parts of the game, pinning the Blues in their own half in front of a bumper New Year’s Day crowd.

The only thing missing was a second goal but the rousing reception from the home fans at full time reflected the impressive performance.

Wednesday were on song from the off - Barry Bannan picked out Adam Reach at the back post with a trademark cutting delivery and the latter’s hit was not too far away on the rise.

They went closer still on the 15-minute mark when Bannan found Michael Hector from an in-swinging corner but the defender’s effort was inches wide.

A goal was coming, though, and duly arrived three minutes later. 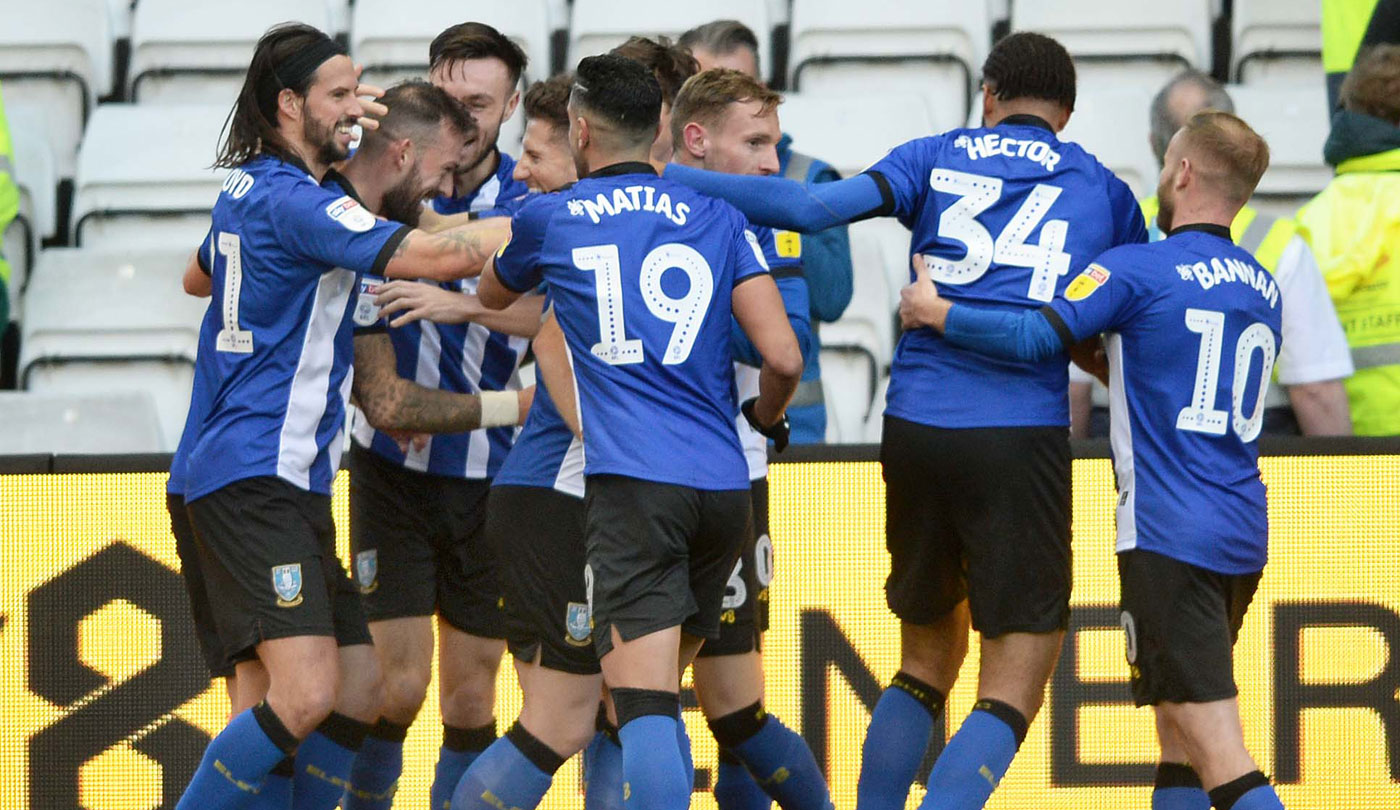 Bannan was again the architect, driving a set piece into the box where Tom Lees nodded across to Fletcher, who span and netted on the half volley.

Marco Matias was next on Bannan’s radar, taking another super feed into his stride on the angle but Lee Camp dashed off his line to parry wide.

For their part, Birmingham offered little in the final third and the travelling Blues had to wait to the stroke of half time for a clear shot on goal as Lukas Jutkiewicz fired a free kick narrowly over the bar.

But that swiftly changed after the resumption when the visitors promptly equalised.

Jutkiewicz flicked a high ball to the advancing Adams on 48 minutes and the forward smashed a fierce shot past Keiren Westwood and in.

The Owls regrouped and Reach forced a fine diving save from Camp before the Blues’ keeper then denied Matias and then Fletcher inside two minutes. 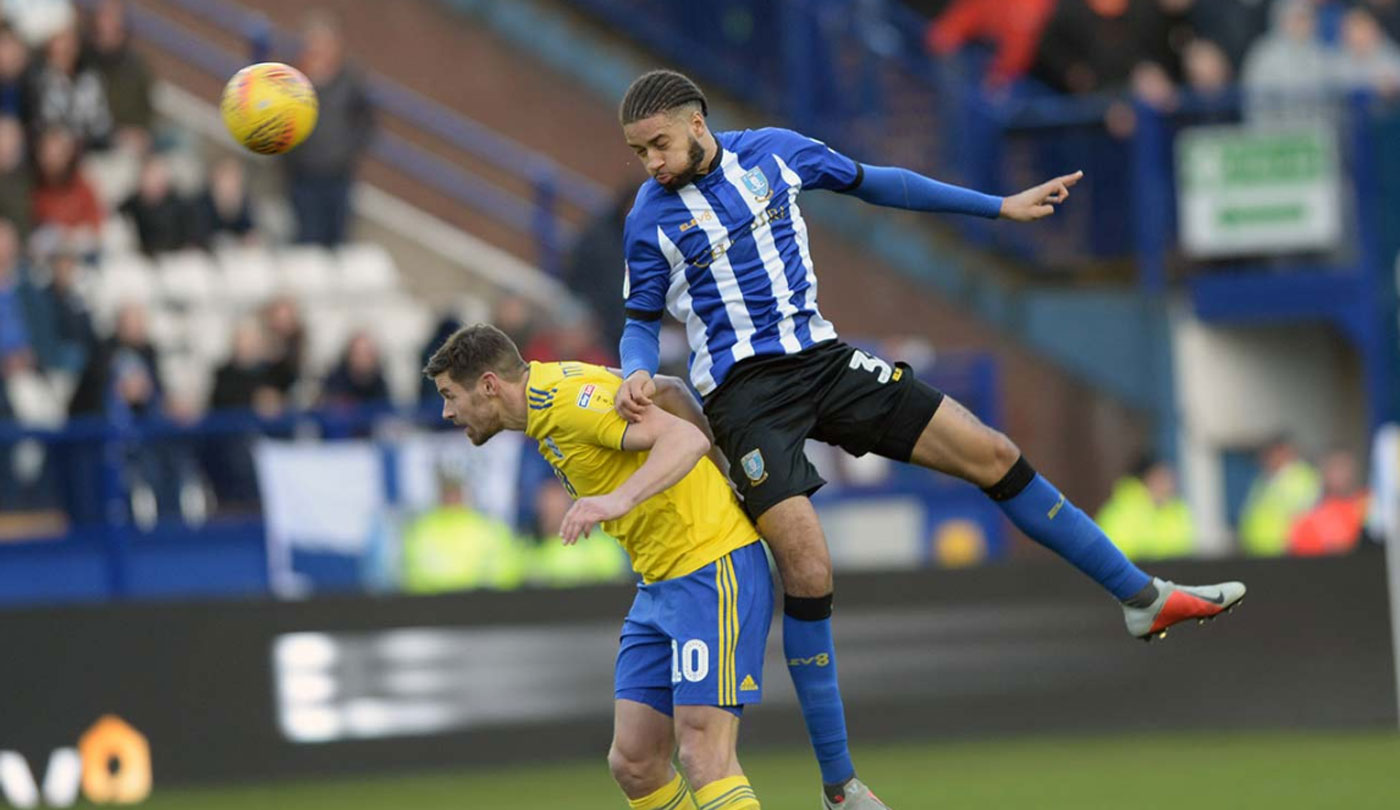 Jota might have done better with a snapshot at the other end but overall Wednesday were on top as the second half progressed past halfway.

Fletcher brought the best out of Camp after Bannan sent the striker through and Matias was a whisker away from Liam Palmer’s cross.

But it was Birmingham that went close to a winner with four minutes to go against the run of play when substitute Craig Gardner struck the outside of the post from a set piece.

And the drama continued to the last as Wednesday poured forward in search of victory and only more terrific goalkeeping from Camp kept the hosts out as Atdhe Nuhiu was twice thwarted in front of the Kop before Reach fired wide.