Wednesday have signed Newcastle winger Rolando Aarons on loan until the end of the season.

The 23-year-old made his professional debut for the Magpies against Manchester City in the Premier League during the 2014/15 season. 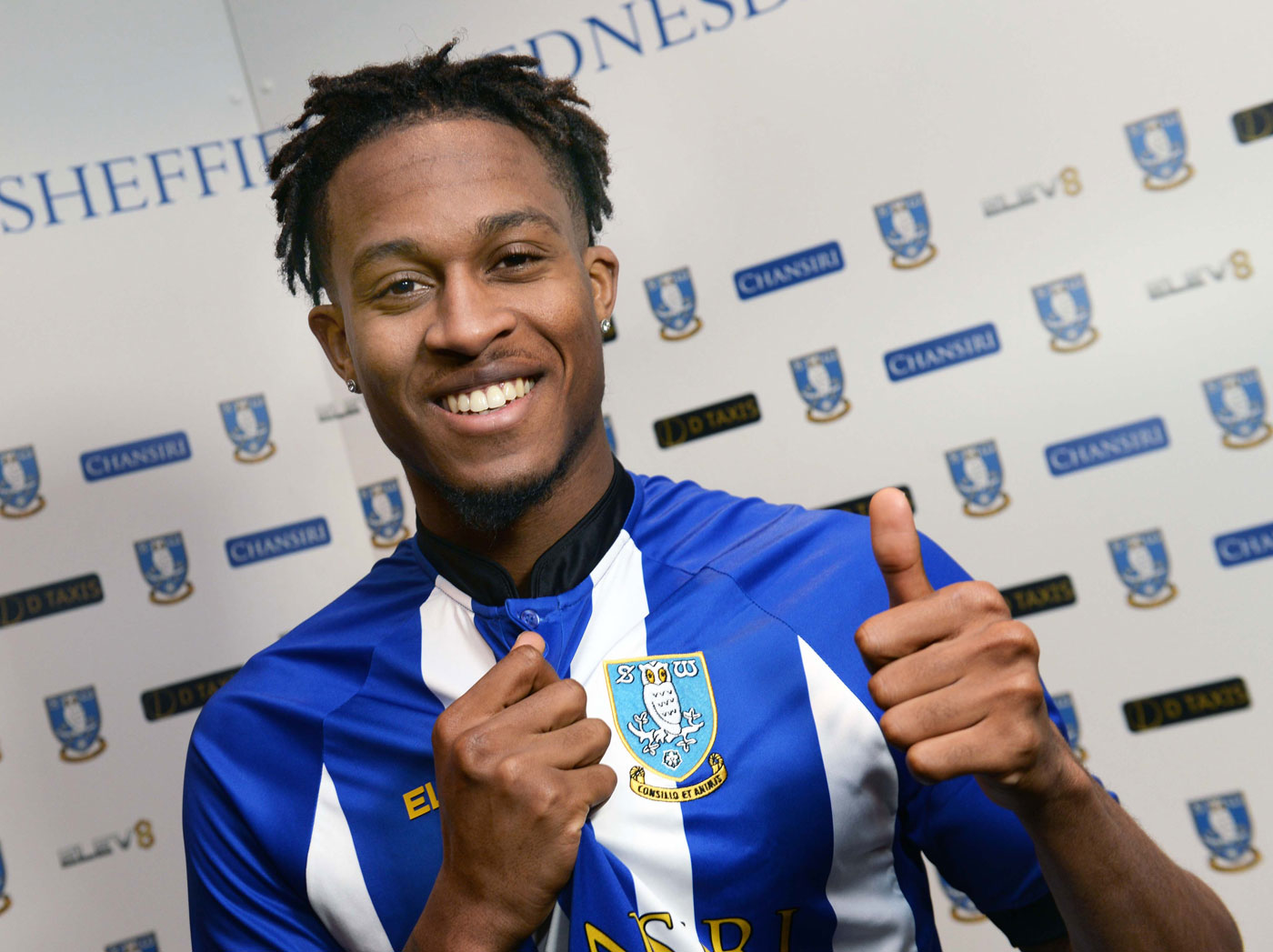 The pacey wideman enjoyed a six-month loan spell with Serie A side Verona in 2017/18 before joining Slovan Liberec on a temporary move to the Czech Republic top flight at the start of the current campaign.

Aarons, who has represented England on the international stage at Under-20 level, returned to Newcastle at the beginning of January and joins the Owls on transfer deadline day.