A small gesture can often go a long way as two young Owls supporters have experienced this week.

Following Wednesday’s defeat in the fourth round of the FA Cup on Sunday at Chelsea, young Freddie behind the goal came away with a gift to savour. 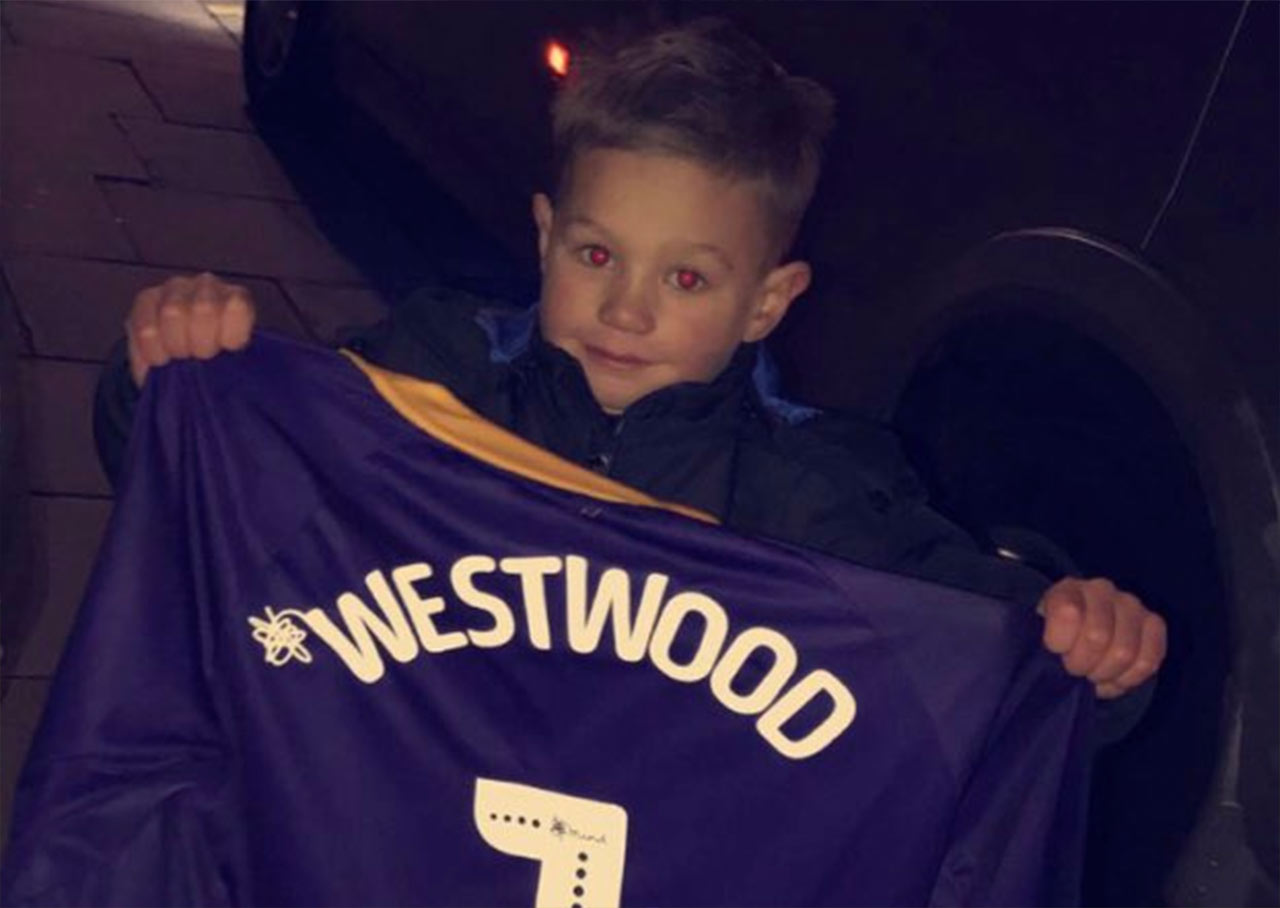 With the full time whistle blown and the players applauding the outstanding efforts of the 6,000 Owls behind the goal, Keiren Westwood handed his shirt to Freddie, who looked delighted with his keepsake from the game.

Not the result but what a memory for this young Owl behind the goal as he gratefully receives the shirt from @WestwoodKeiren 😃 #swfc pic.twitter.com/XAuU757XKC

The video was posted on the Owls’ social media shortly after the cup-tie, with some noticing the young girl to the right – Liliah – looking a tad disappointed not to have bagged the shirt herself!

Westwood said on his Twitter account: “This is what it’s all about.. and the little girl that misses out won’t be missing out 🙂👍🏻fa cup holders away is not an easy assignment but feel so proud and privileged to play with this team and these lads. 6k fans down to London on a Sunday night 👏🏻 thanks for your support.”

Then on Wednesday morning, on the way to school, Liliah received a special delivery in the post!

So as we walked out of the door to school this morning, the postman popped by and delivered this .... I have one happy little girl at school this morning! Thank You @WestwoodKeiren @swfc you’ve made her entire week !! What a gent. ☘️⚽️ pic.twitter.com/RqjL1TJujD