Steve Agnew has reflected on a positive first full week on the training ground where he says the players have enjoyed the work and are positive ahead of the trip to Hull.

The caretaker manager gave an insight into the mood of the camp behind the scenes and has described the players as confident and in a good place.

Wednesday are five unbeaten in all competitions heading to The KCOM, while the Tigers have won their previous five league fixtures.

Agnew said: “We’ve had a really good week on the training ground, they’ve worked with an intensity and with a smile on their faces, looking forward to the game at Hull.

“The players are in a good place, they are confident, they are unbeaten now in a few games, although we didn’t win the cup game we are still in there.

“We feel that if the players are enjoying their work then that will lead to good results. 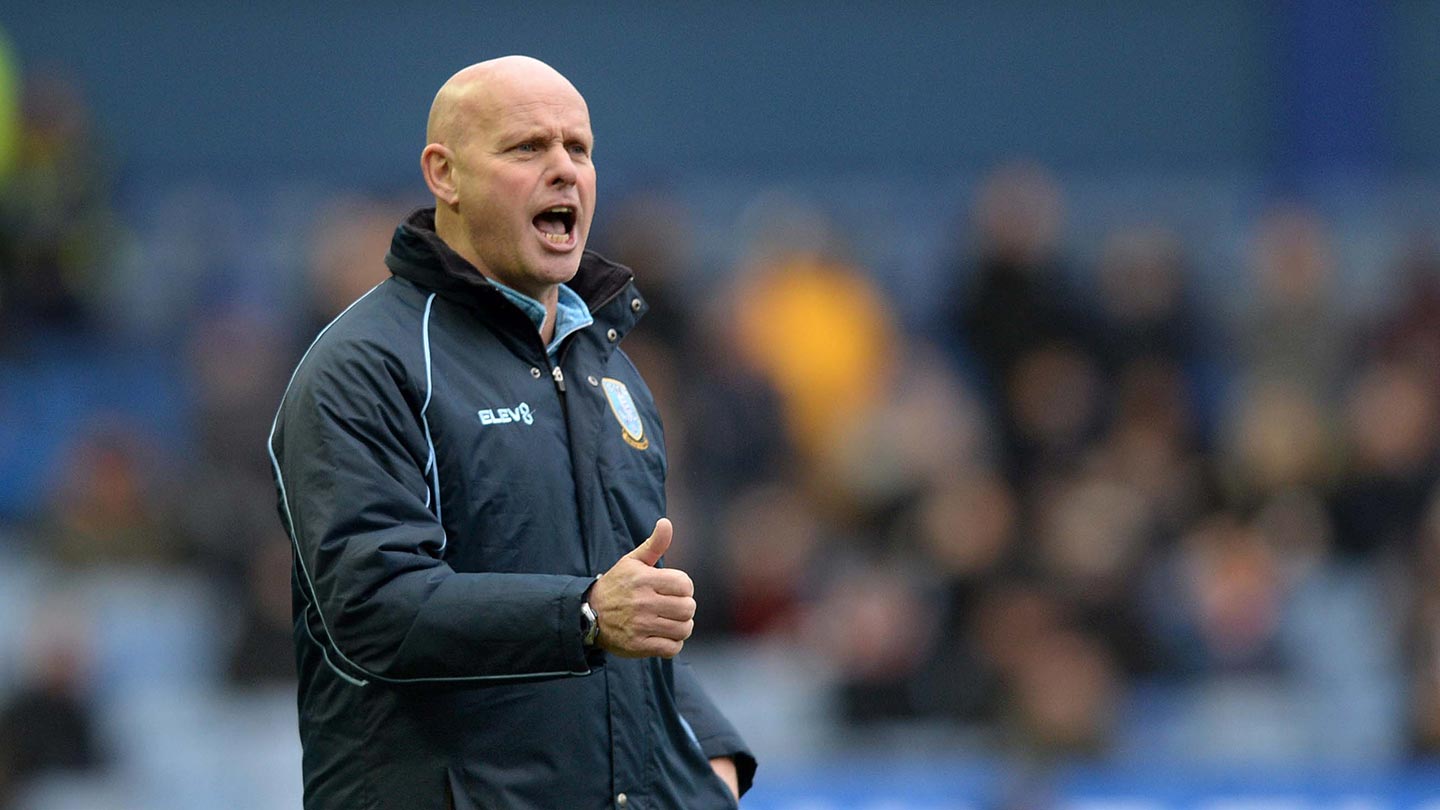 “They look like they are enjoying themselves in training, there is a good spirit amongst them but they know Hull will be a really tough game.”

Agnew, who formerly worked alongside Steve Bruce at Hull, added: “We respect the fact that Hull have won their last five league games but we are in a good place.

“Hull are a great example, they had a tough start to the season and now have five straight wins which is remarkable.

“This is the Championship and any team at any time can go on a run and surprise the ones above them.”