Caretaker boss Steve Agnew was full of positives after meeting the players and taking his first training session at Middlewood Road today.

Alongside newly-appointed coach Stephen Clemence on the training pitch, Agnew saw plenty to be encouraged by with the players in a ‘buoyant’ mood ahead of Saturday’s cup clash.

Following an eventful week at Hillsborough, which saw Steve Bruce confirmed as the club’s new manager from 1 February, both Agnew and Clemence made their first assessments today.

Speaking to the media earlier this lunchtime, Agnew said: “We’ve walked into a club with a lot of confidence, a lot of spirit and the boys have been really bouncy in training.

“Obviously there is a very talented squad of footballers. 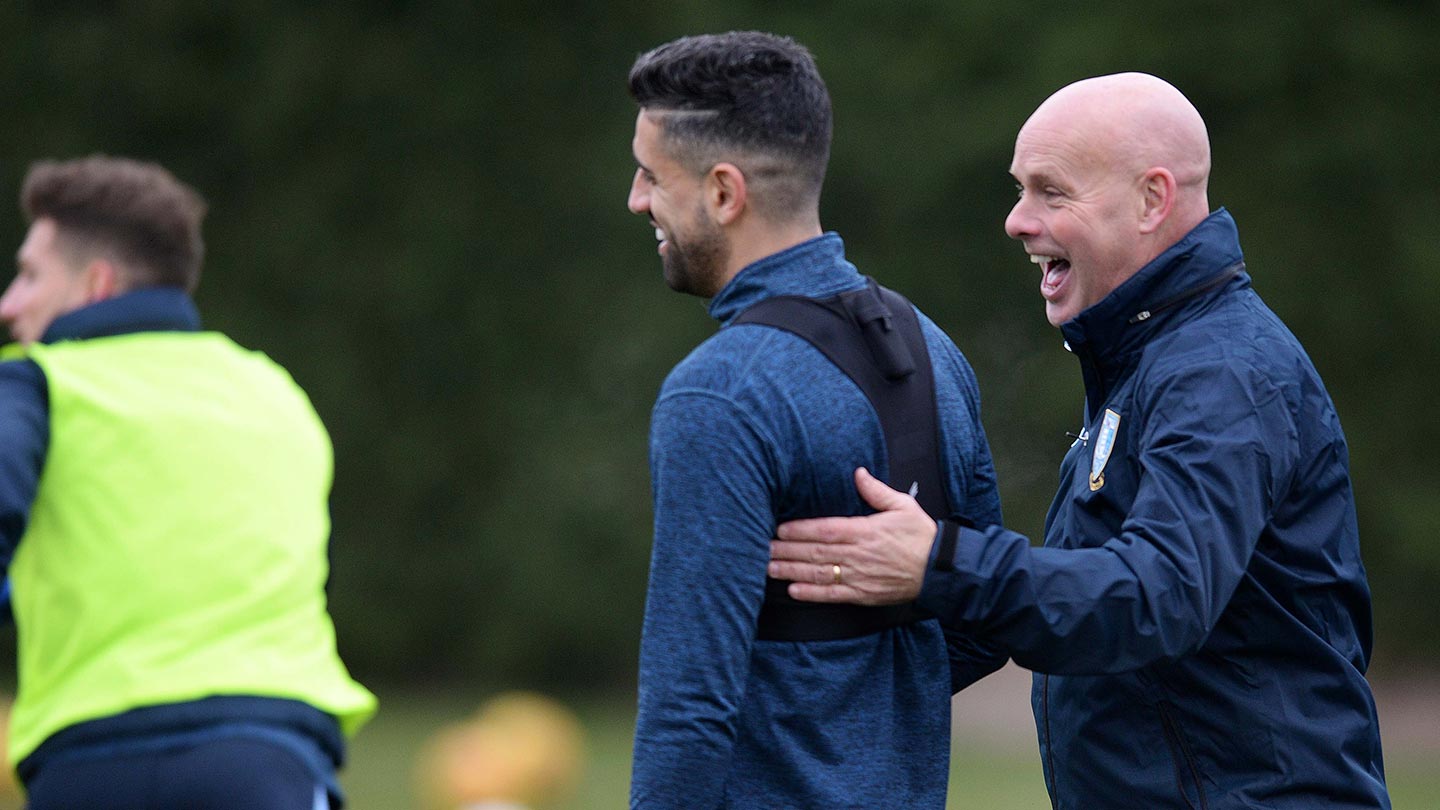 “Lee Bullen has done a terrific job over the past four games, he’s brought the group together and everyone is in a confident and buoyant mood.

“There has been momentum built over the Christmas period and we need to continue with that.

“Can we improve in certain areas? Yes, I am sure we can. But in recent weeks it has been really good, and the fans have enjoyed watching the team play.

“We must continue the same way and feed in new ideas that will help improve performances.”

And first up is a tricky FA Cup-tie against in-form League One side Luton at Hillsborough and Agnew continued:

“The FA Cup is a fantastic competition to be involved in and the players are looking forward to it. 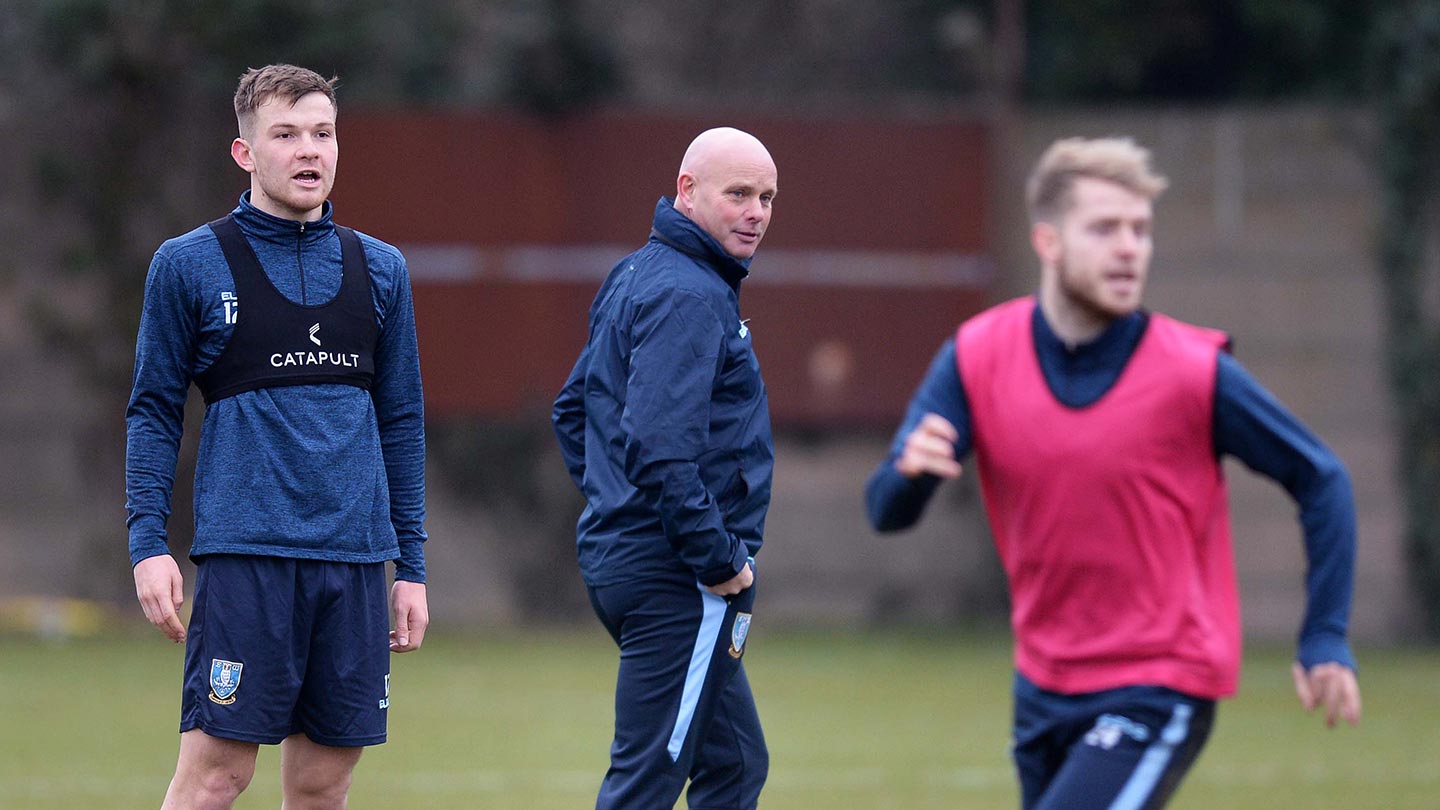 “Speaking with them this morning, there is feeling here of ‘why can’t we go on a cup run?’ We feel we can.

“Luton are not to be underestimated, they are a very, very good side and capable of scoring goals.

“But from what I’ve seen this morning, our lads are up for this.

“Everything has been very positive. There has been momentum built over the Christmas period and we have to make sure that continues.”