The Wednesday trio could make their return to action on Saturday at Hillsborough as the Owls host Wigan.

Westwood and Hutchinson missed out in the midweek cup triumph over Luton, while Joao has been sidelined since the Owls’ 1-0 win over Middlesbrough on Boxing Day.

“Keiren Westwood is fine, he’s trained this morning and is fit and well,” Agnew said.

“Sam has been carrying a knock all week but again, he’s trained this morning so he’s ok.

“Lucas Joao is fit and well and available for selection tomorrow.” 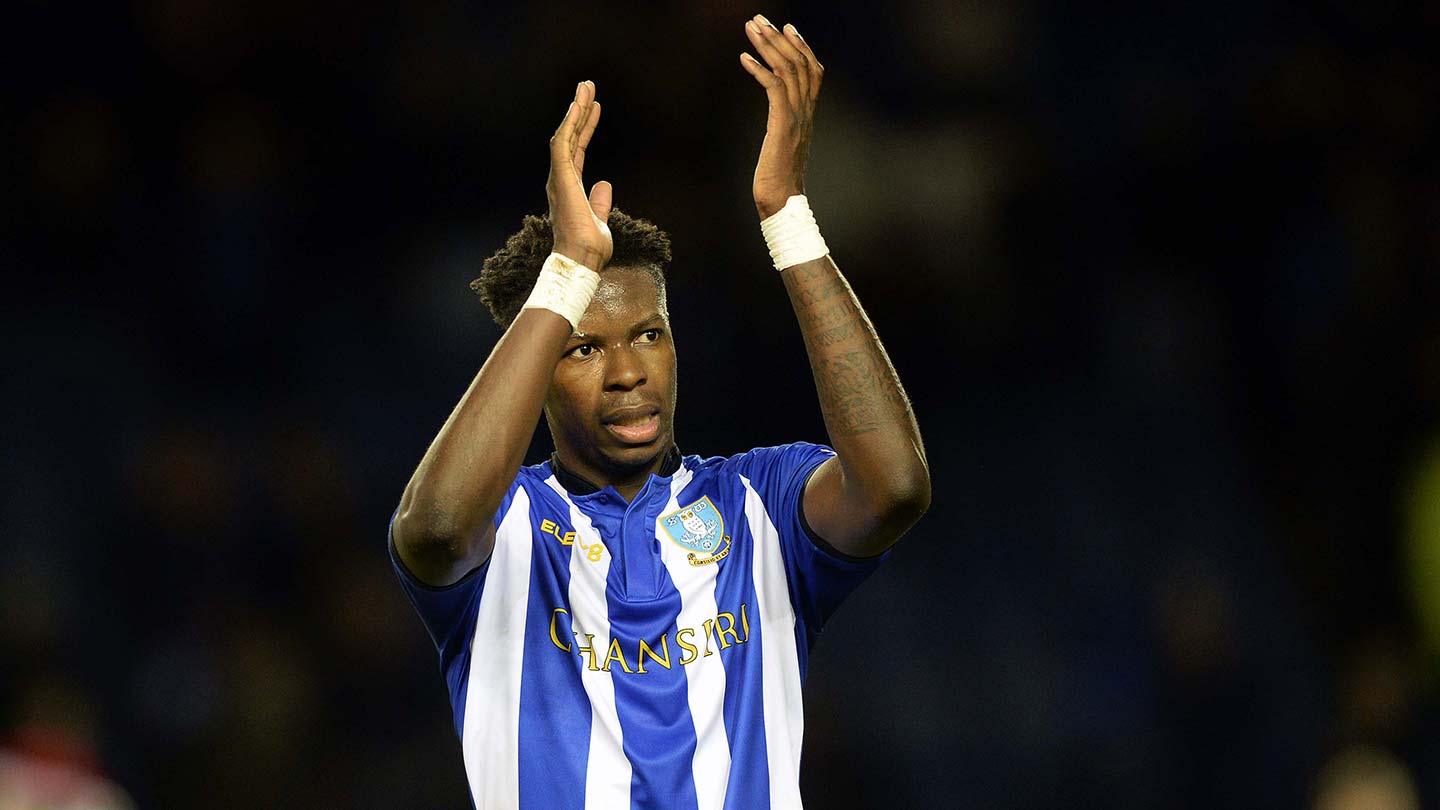 Fernando Forestieri is also edging closer to his return, though Saturday’s meeting with Wigan is likely to be too soon for the Owls ace.

Agnew continued: “For Fernando, the game has come a touch too early, he’s trained most of the week.

“He had a recurrence of a hamstring and the last thing we want is for Fernando to miss any more games.

“He’ll struggle to make tomorrow but will continue with his work next week.” 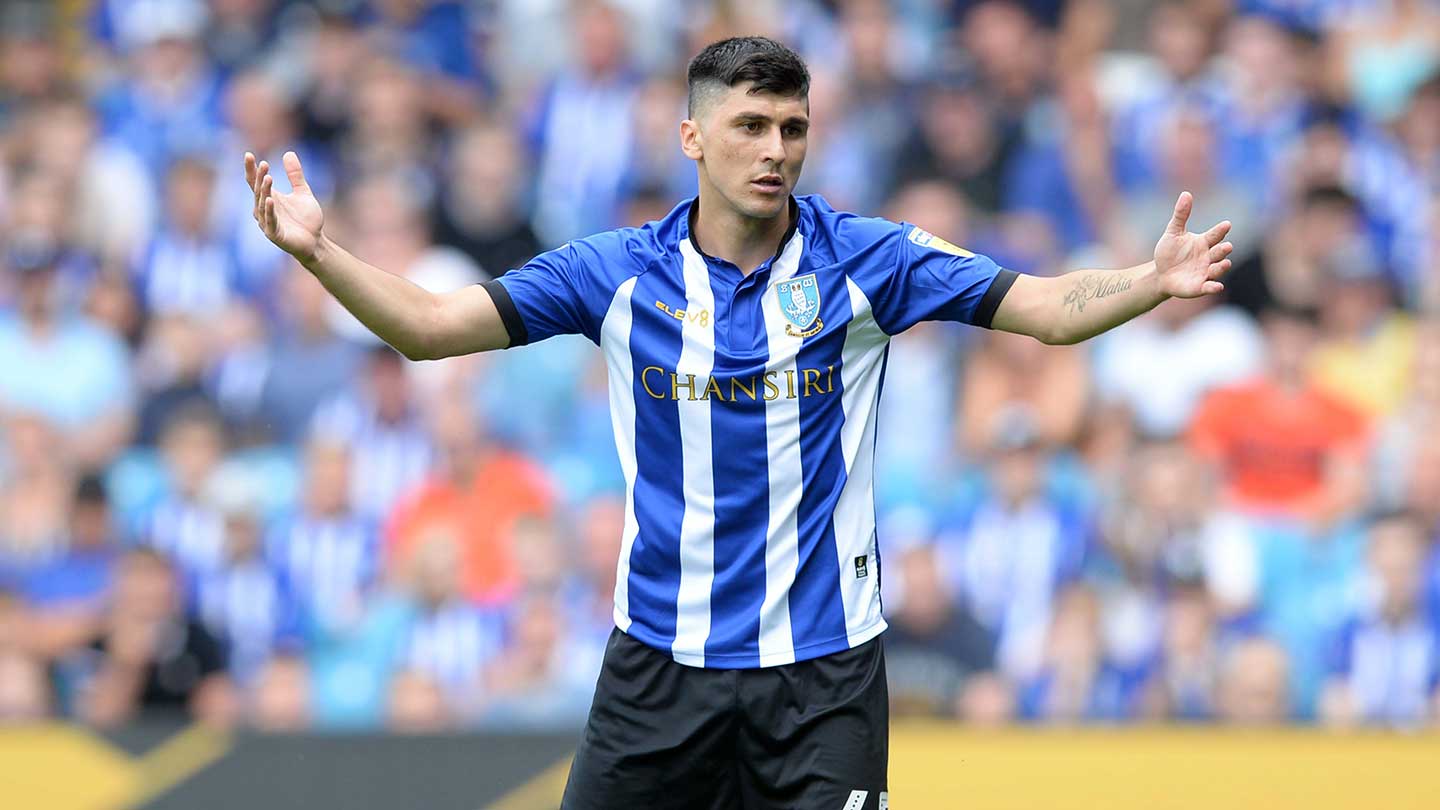 On the potential of a Forestieri return for the FA Cup fourth round tie with Chelsea, Agnew added:

“It’s hard to say at the minute, he is progressing well and I would expect if he has a good week’s training next week he will be ok.”

Joey Pelupessy remains a doubt with an ankle ligament injury.