Andy Holdsworth’s youngsters turned on the style against Birmingham and posted three points with an impressive 5-0 win.

The Blues went into the league fixture in good form having won back to back games but were behind from the second minute.

Charles Hagan tapped home from Elliot Vasalo’s ball into the box to give Wednesday a dream start. 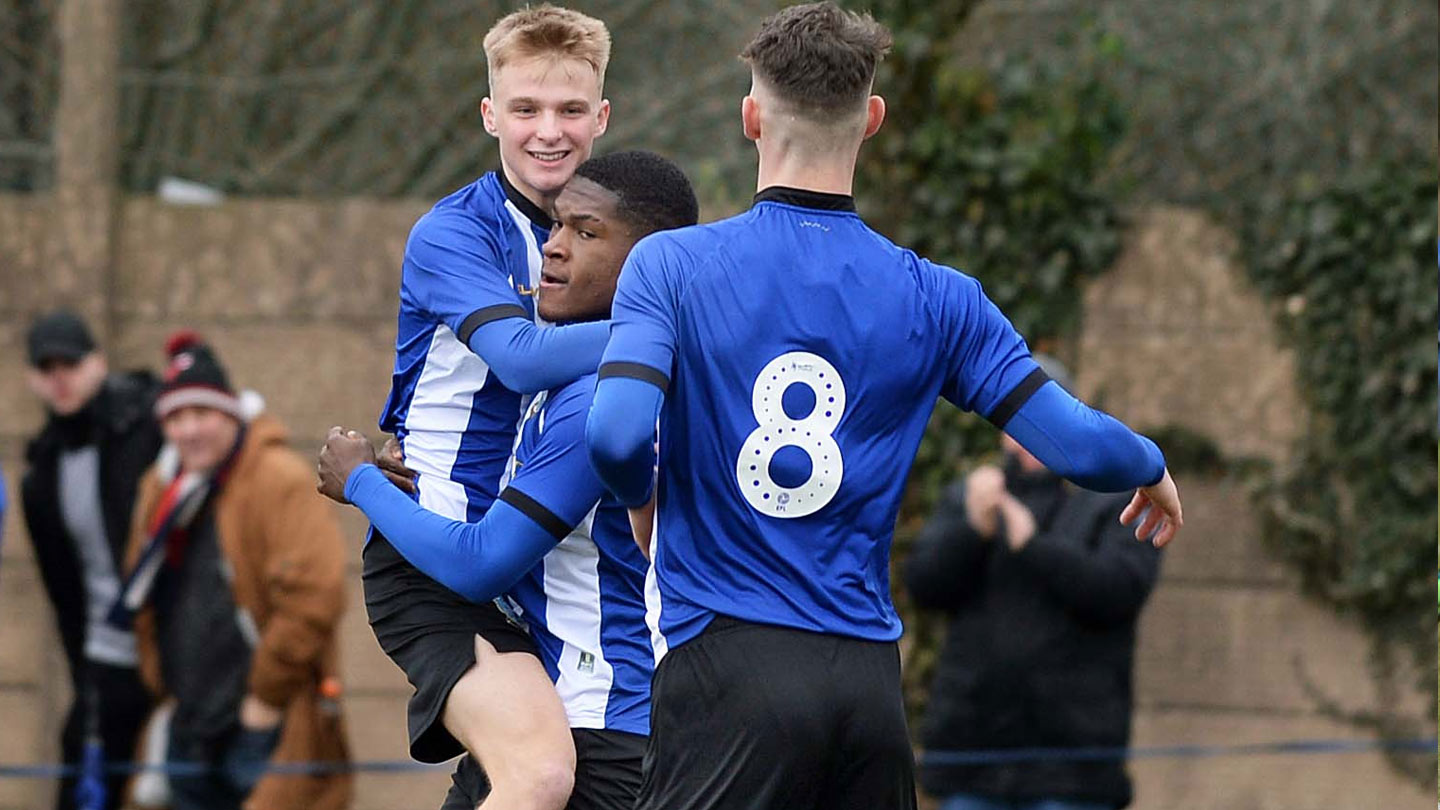 A superb four-man move, involving Liam Shaw, Jordan O’Brien, Josh Dawodu and Eyad Hammoud resulted in Hammoud finishing into the bottom corner from the edge of the box midway through the half. 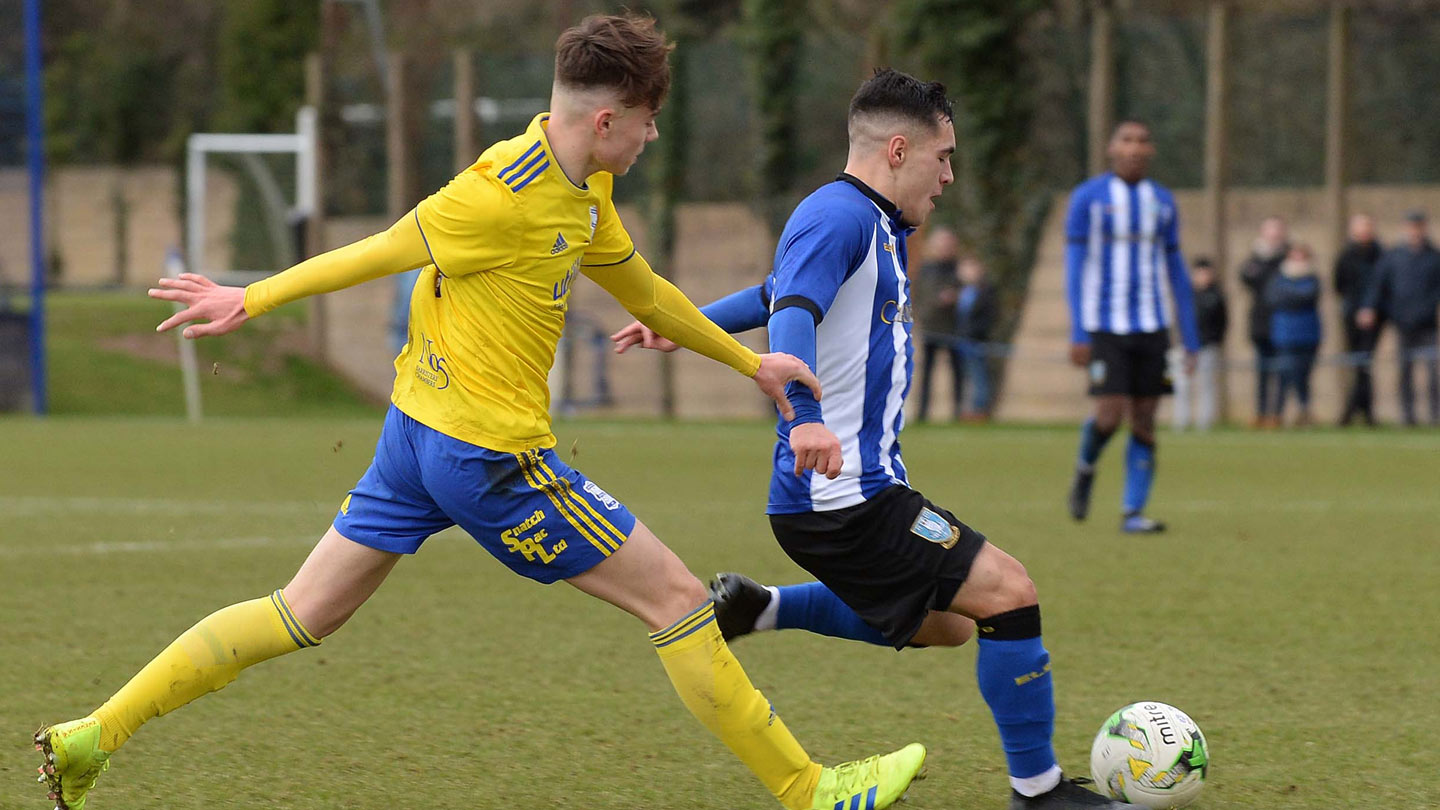 Hagan doubled his tally on 52 minutes with the striker latching onto Dawodu’s neat clip before carrying the ball into the box and firing into the bottom corner.

Lewis Farmer – who scooped the LFE December Goal of the Month award – bagged the Owls’ fourth 12 minutes from time with the home side well in control. 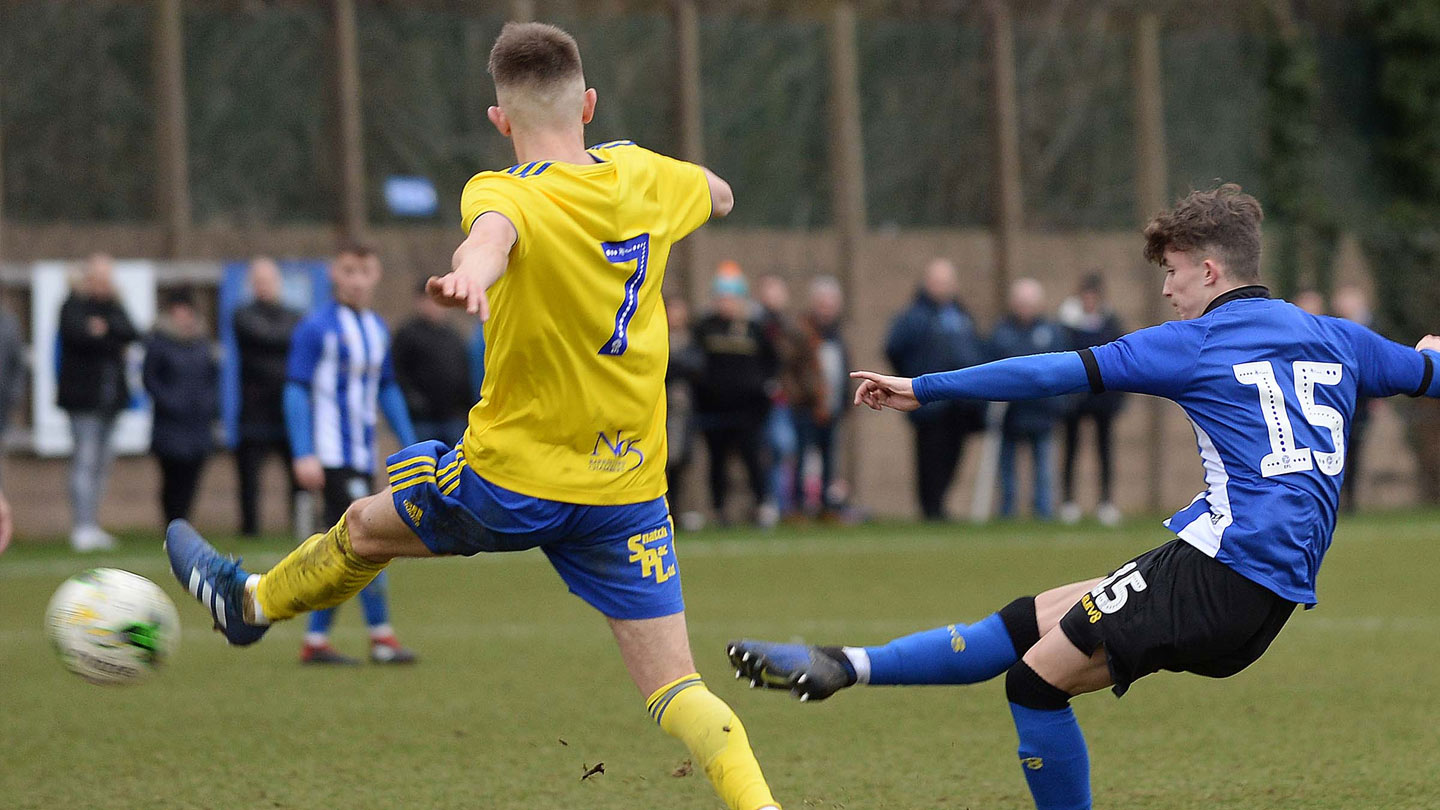 But Wednesday were not yet finished and scored their fifth two minutes later with a swift counter.

From a Birmingham corner, Famer led the charge before playing to Hammoud, who slipped O’Brien through on goal to slot home the fifth, ten minutes from time. 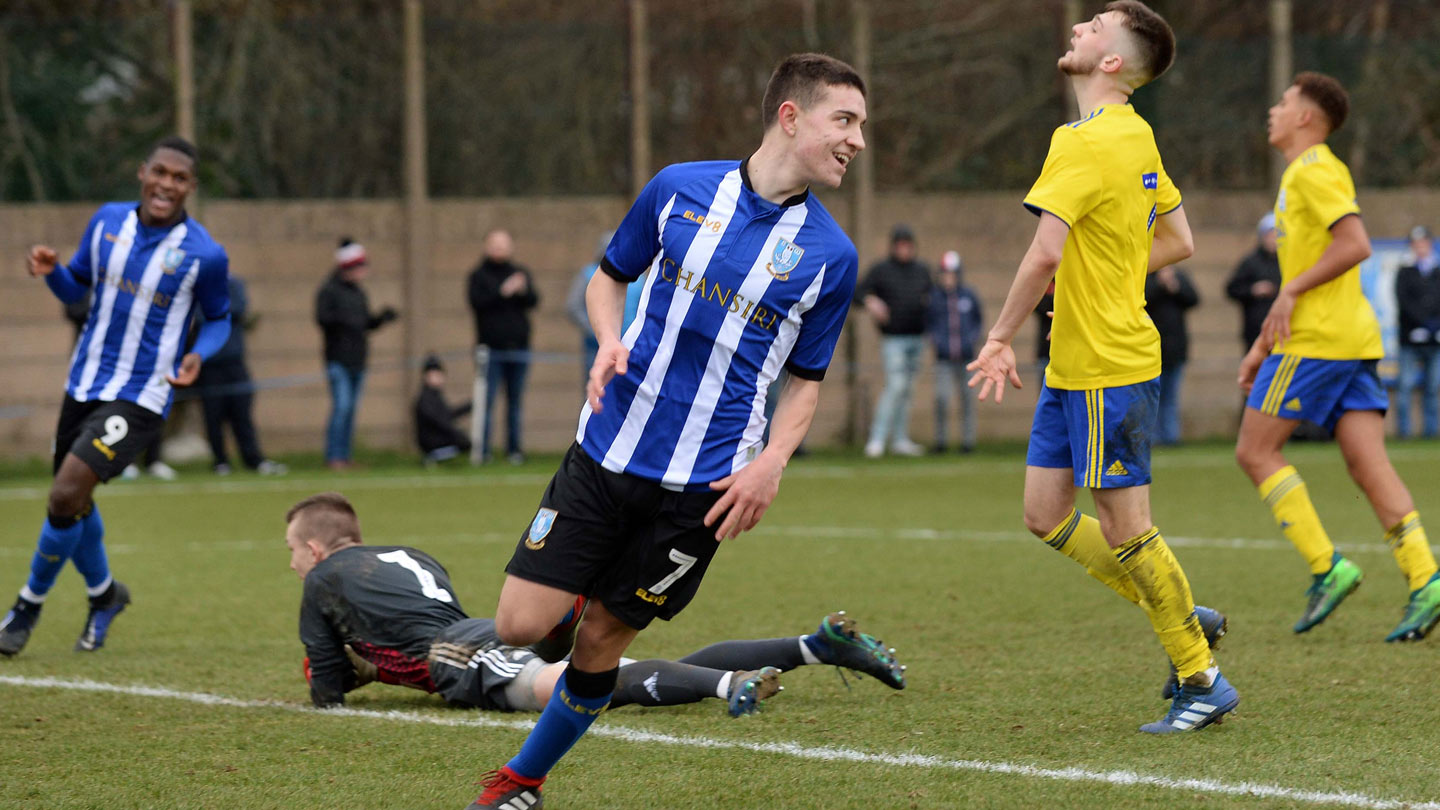