Owls fans can now vote for their swfc.co.uk January Player of the Month.

The winner will be announced on Friday 1 February at 4.00pm.

Wednesday began the month with 1-1 draw at home to Birmingham and drew 0-0 next time out at Hillsborough in the FA Cup third round clash with Luton.

After suffering a 3-0 loss away at Hull, the Owls bounced back and came through a tough midweek third round replay away at Luton. 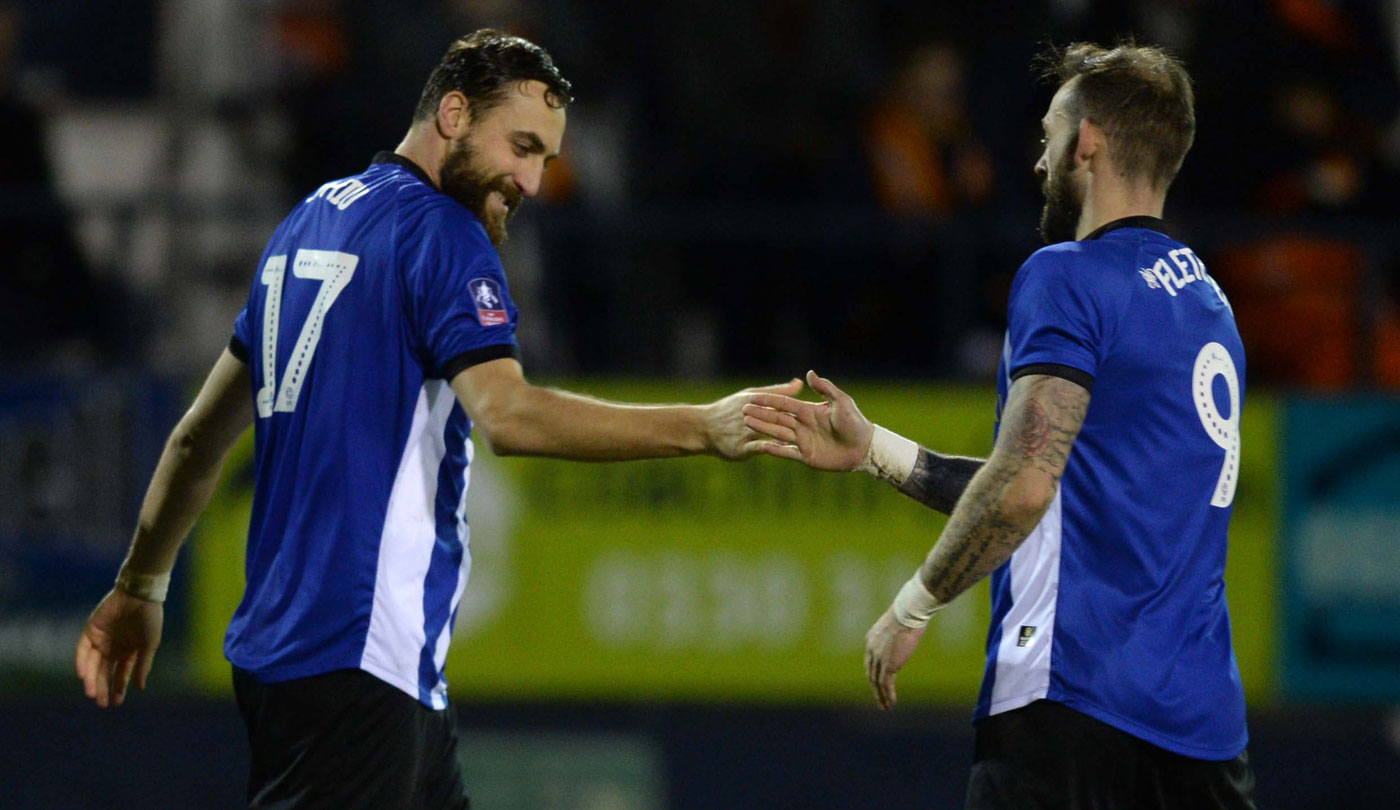 The 1-0 win at Kenilworth Road set up a fourth round trip to Chelsea but before then, Wednesday posted three points in the Championship by defeating Wigan 1-0. 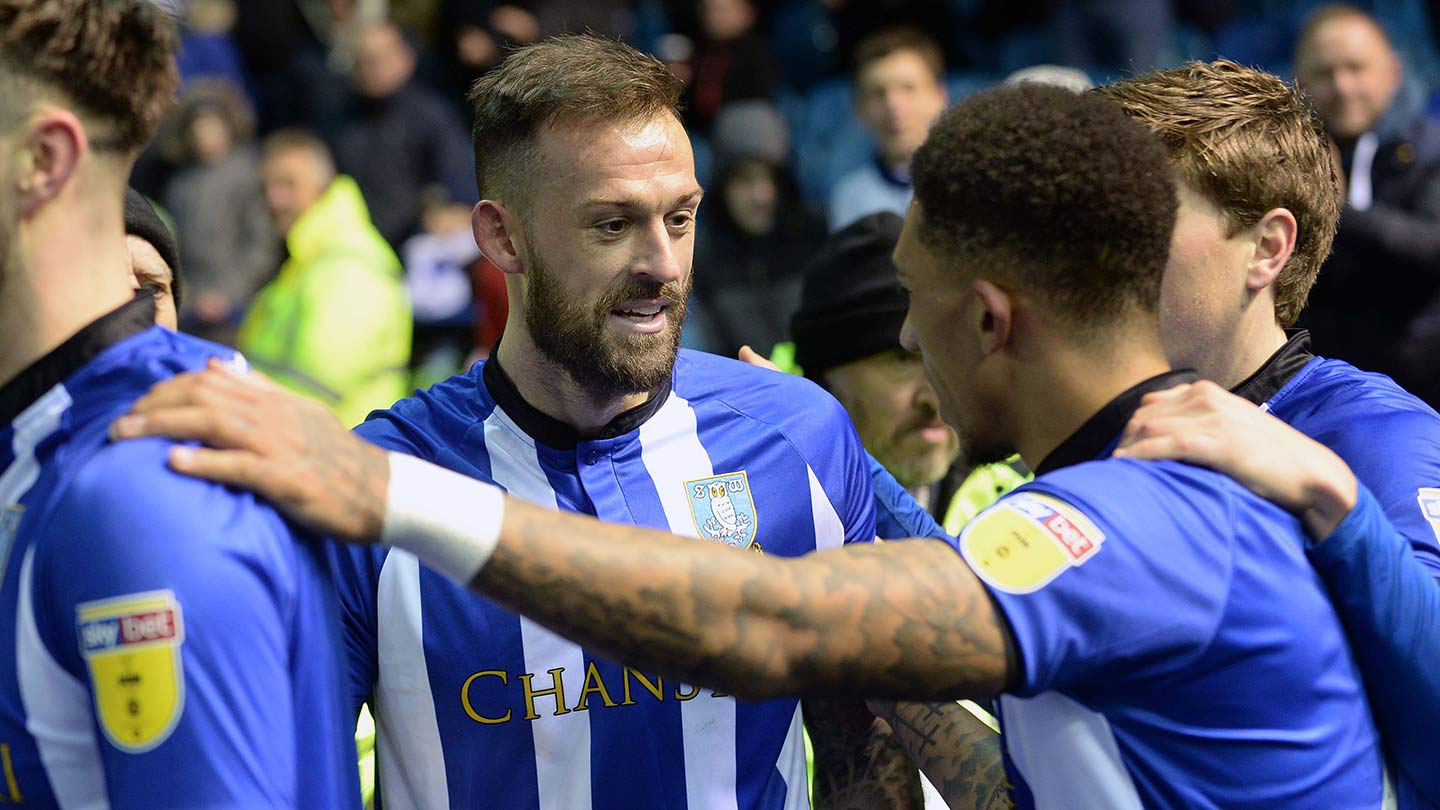 Steven Fletcher added two goals to his tally in January, scoring in the S6 fixtures against Birmingham and Wigan, while Atdhe Nuhiu bagged the winner against the Hatters.

Wednesday finished the month with a 3-0 defeat away at FA Cup holders Chelsea.