Steve Agnew pulled no punches in his assessment of the Owls’ performance following the 3-0 defeat at Hull.

Despite the Tigers’ status as the in-form team of the Championship, Agnew saw little of his side in a positive sense at the KCOM Stadium.

He said: “We were way, way below standard today and we got what we deserved.

“Hull were very good but we were the opposite and for that we take collective responsibility as a coaching staff and group of players.

“Sometimes football surprises you and today was one of those days. We didn’t see that coming.

“Keiren Westwood made a fantastic save after about 30 seconds and we were on the back foot from the off and just couldn’t get going.

“You can’t put your finger on why that was but what I do know is that performance was way below the standards we expect.” 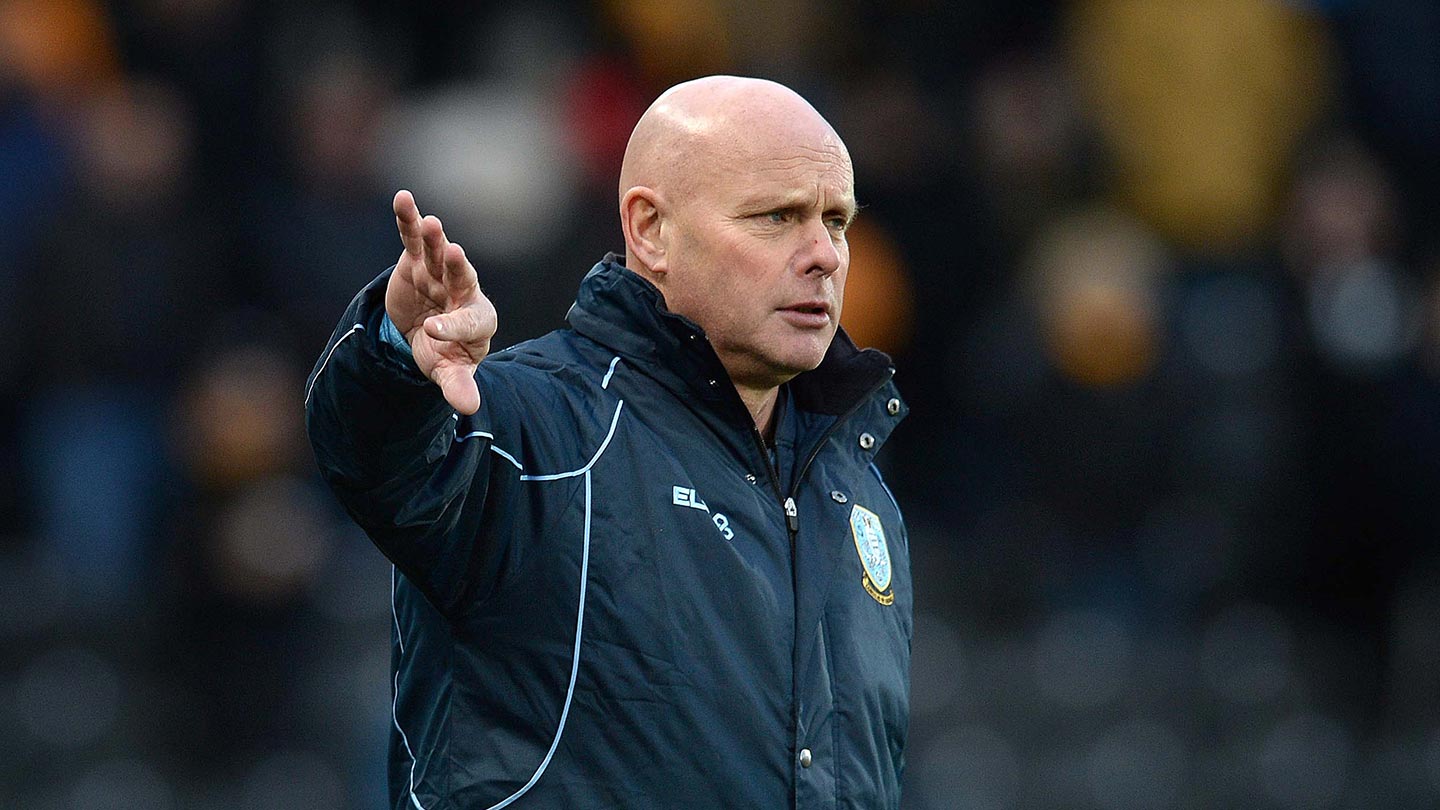 The Owls have a quick-fire opportunity to improve when they travel to Luton in the FA Cup third round replay on Tuesday night.

And Agnew welcomes the chance to banish the Hull display and get back out on the field at Kenilworth Road.

He added: “After a game like today you want to get back out there as soon as you can.

“The players are hurting in the dressing room right now and it would be a long week on the training ground without a game.

“But thankfully we have a big cup-tie to focus on, we’ll be in tomorrow, we’ll dust ourselves down and then concentrate on putting on a much, much better performance against Luton.”