Sheffield Wednesday confirmed early on Monday morning that tickets for the FA Cup fourth round trip to Chelsea have sold out.

The Owls head to the cup holders on Sunday evening and will be backed by almost 6,000 Wednesdayites at Stamford Bridge.

Following Wednesday’s 1-0 win over Wigan on Saturday, caretaker manager Steve Agnew looked ahead to the clash with the Blues and said:

“I never like using the word free hit because I have seen so many cup upsets over the years.

“We know how difficult the game is going to be but at the same time we have got some good players.

“We have got players who have played on the big stage, who are more than capable of certainly testing Chelsea. 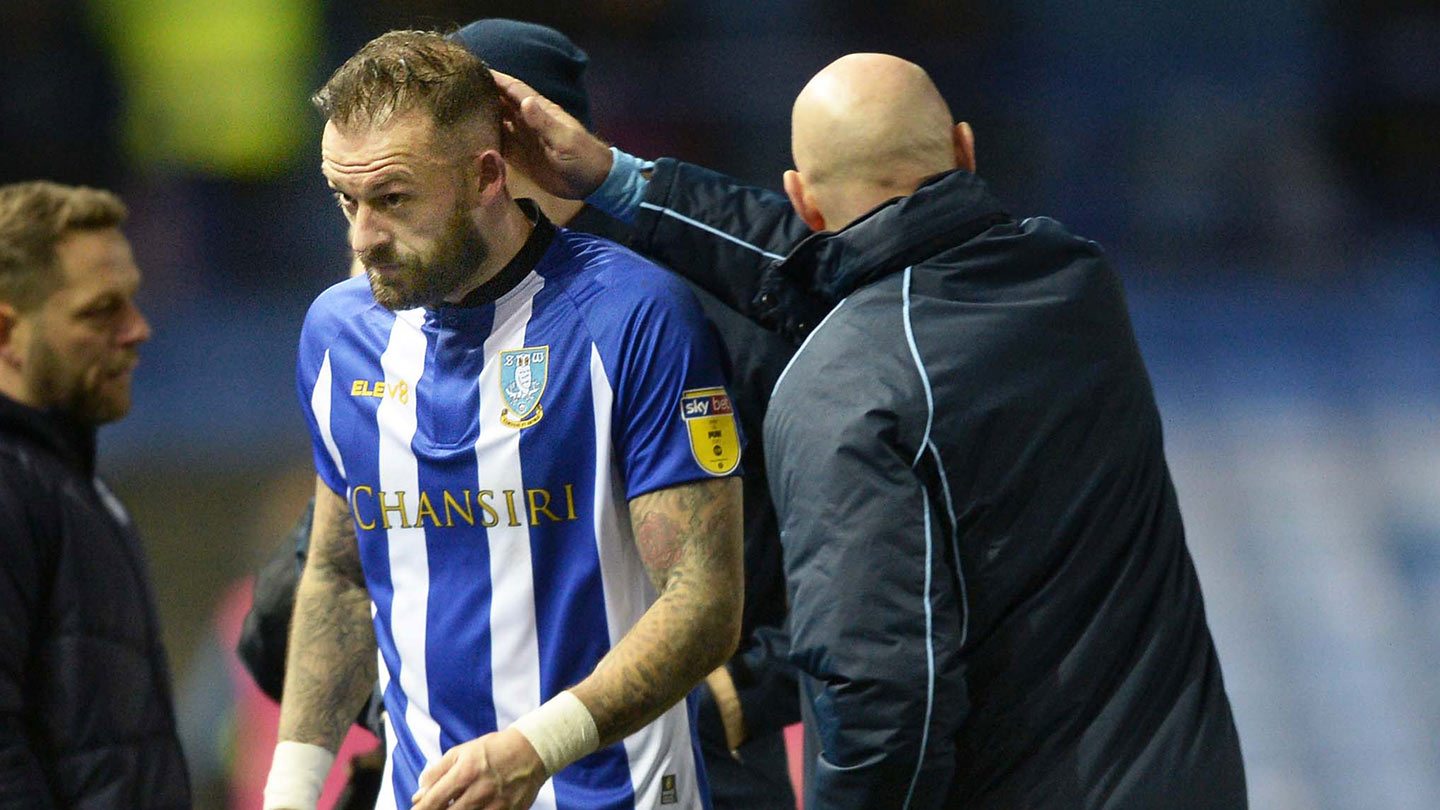 “We’ll prepare and go down there and I don’t use the word enjoy, because I want us to put a performance on for a big travelling support.

“Of course against a Chelsea you are going to need a bit of luck at some point but we are all looking forward to it.

“The noise of the travelling supporters in London will be something the players react to and we want to give them something back.

“You just never know in the FA Cup.”