Wednesday’s run in the FA Cup came to an end at Chelsea on Sunday evening and for Barry Bannan, it’s now a case of taking the positives from a tough night and focus on the weekend trip to Ipswich.

A strong Blues side advanced in the competition with a 3-0 win in front of the live BBC cameras to continue their defence of the cup.

There were early talking points in the first half, as VAR stepped in to overturn a Wednesday penalty and just moments later, the Owls found themselves a goal behind from a Willian spot kick.

From there it proved an uphill battle against world class opposition but Bannan says Wednesday can take positives and re-focus now for Saturday’s Championship clash at Portman Road.

“It was tough. We knew it was going to be tough coming here,” Bannan said. 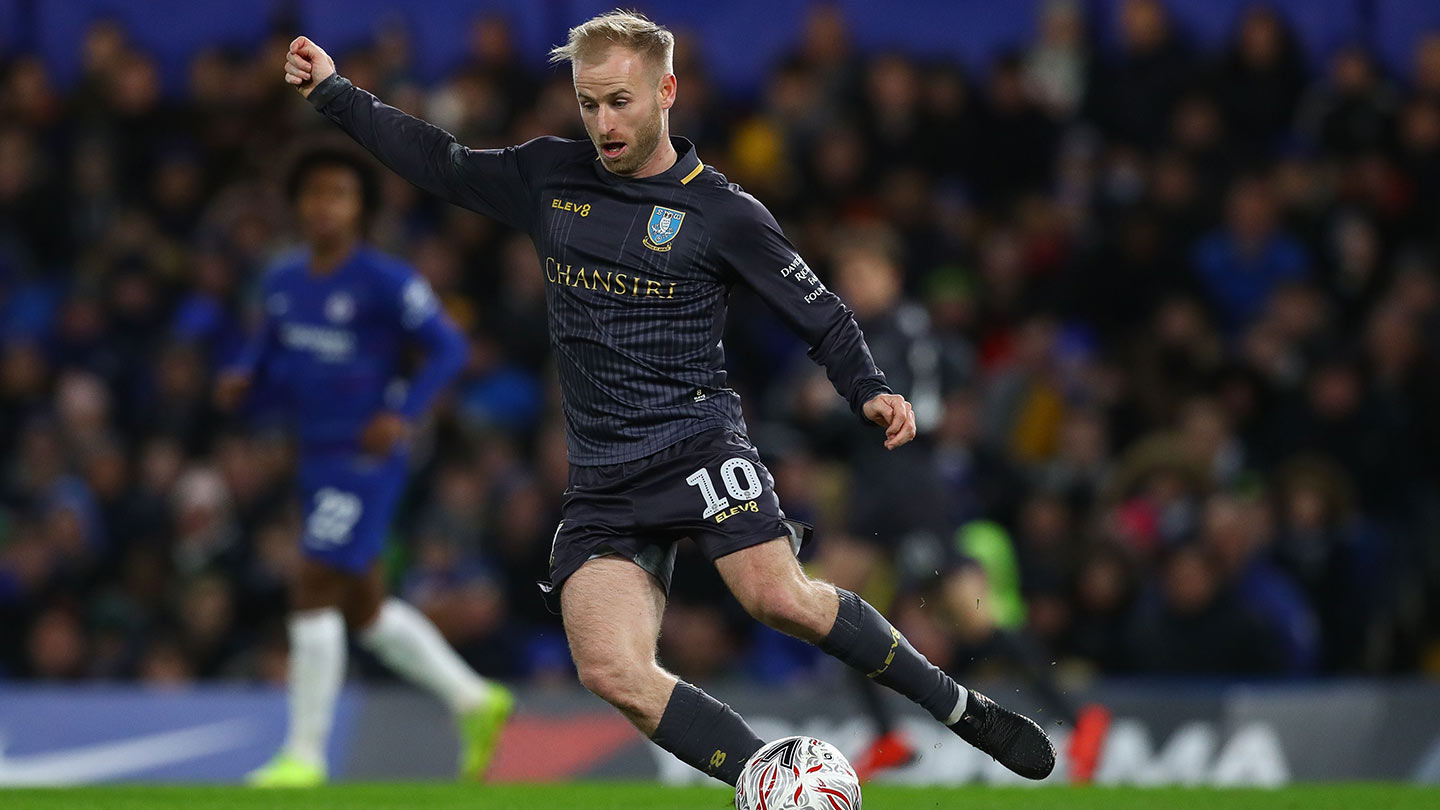 “A big changing point in the game was when we thought we had a penalty and we never got it and then they got up the pitch and scored from a penalty straight away so that kind of deflated us a bit.

“But I thought as a man we stuck to our job and they are a top class team so you’ve got to take your hat off.”

“We’ll look over it through the week and take the positives and look at what we could have done better.

“Then we move into a big week next weekend with the game against Ipswich now and hopefully we can get the three points there.”

He added: “I think there were a lot of positives, the goals that they scored, the second one we maybe could have done a bit better but I think we did well to limit their chances today.

“We will be disappointed for a day or two and then we will get over it and look forward to the game at the weekend.”