A record number of Owls supporters’ groups will be meeting up in America to watch Wednesday’s FA Cup clash with Chelsea on Sunday, organised by official group Owls Americas.

Formed in 2017, Owls Americas is made up of several supporters’ clubs in North and South America, with new groups forming all the time!

The groups meet up on a regular basis and are able to watch the majority of Wednesday’s Championship games via iFollow, and this weekend no less than 14 groups will be gathering across the pond for the cup tie.

The meetings are a perfect way for supporters in America to enjoy watching the Owls with fellow Wednesdayites. 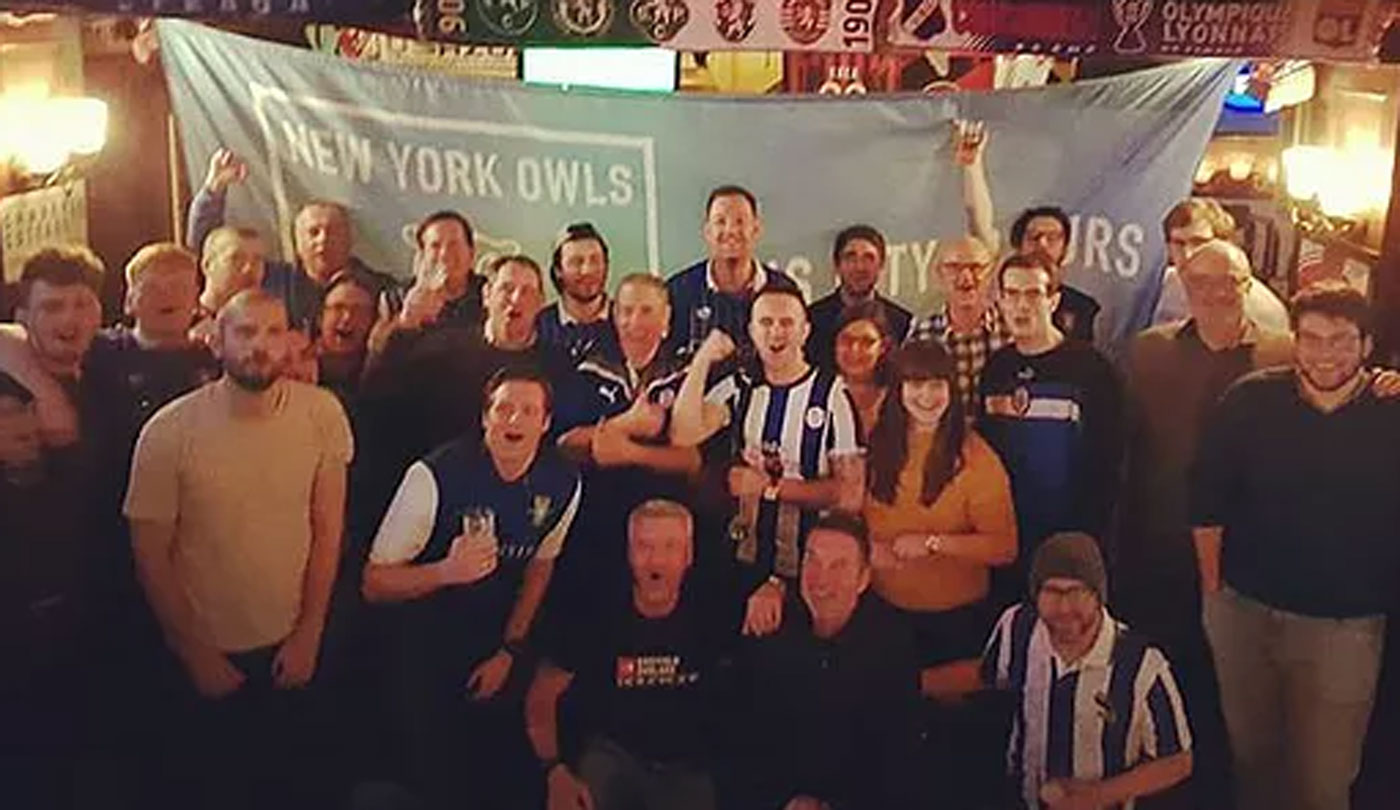 Paddy Jones, who formed the New York Owls in 2012, helped to create Owls Americas, and he actively encourages supporters in the States to start their own groups.

He said: “We want to attract new fans here and help existing ones find fans in their area and start their own supporter groups.

“The main aim is to grow the fan base in the Americas and create fun experiences for fans here watching games together.”

If you find yourself in the States this weekend, check out where you can meet with fellow Wednesdayites to watch the Owls in action by CLICKING HERE.

Thank you to Owls Americas for their continued support from afar, enjoy the game!