Lee Bullen will take charge of the Owls on Saturday at Reading and Barry Bannan for one, does not envy his fellow countryman over the selection of strikers this weekend.

The Wednesday forward line have been in good form throughout pre-season and chalked up plenty of goals in the friendlies.

Steven Fletcher and Fernando Forestieri continued that trend on Sunday as the Owls drew 2-2 with Espanyol.

Bannan said: “The strikers’ confidence is sky high because they keep scoring goals. 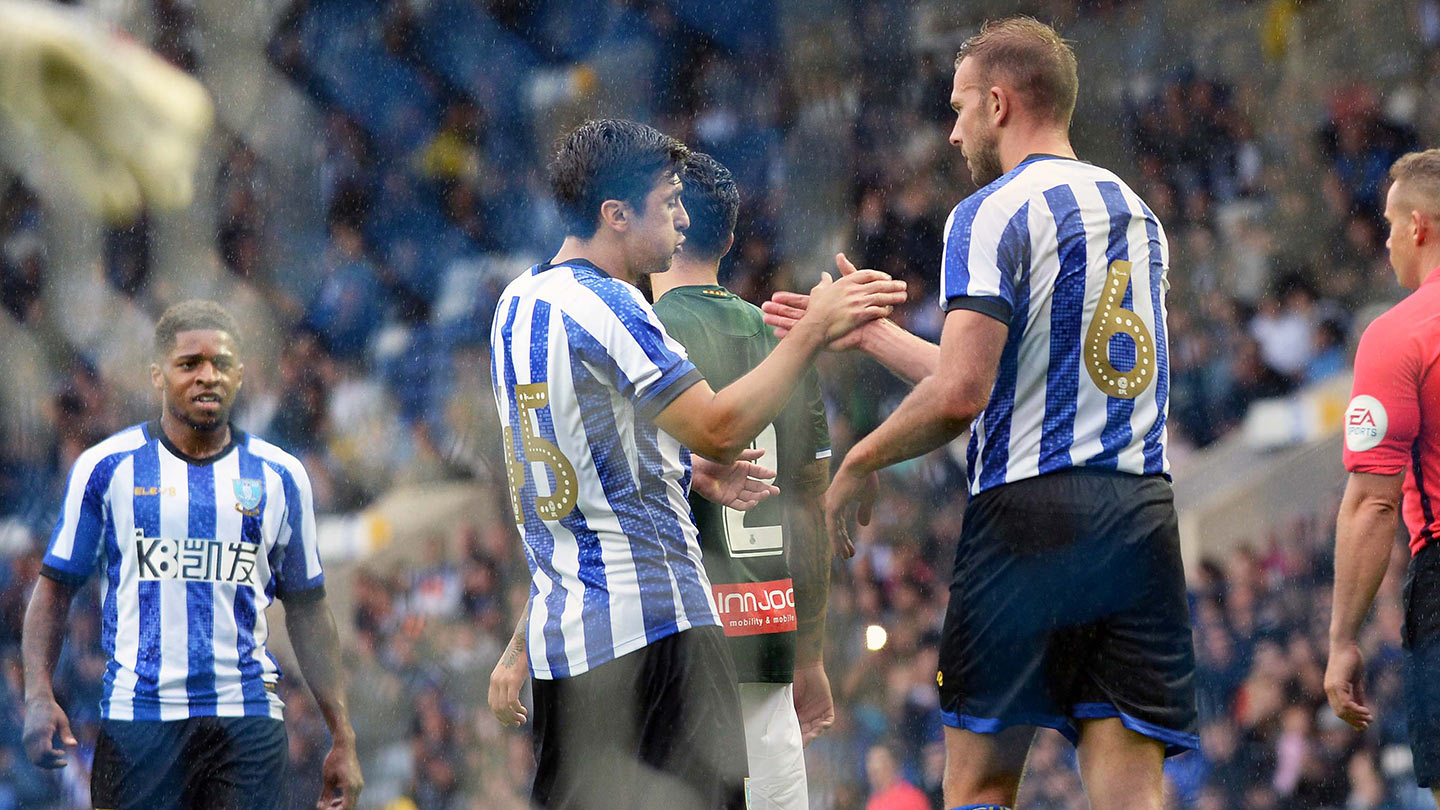 “They are all happy that they are scoring and they have been flying in pre-season so it will be hard to pick a striker for the game on Saturday.

"I am glad that I am not the manager who has to pick the team.” 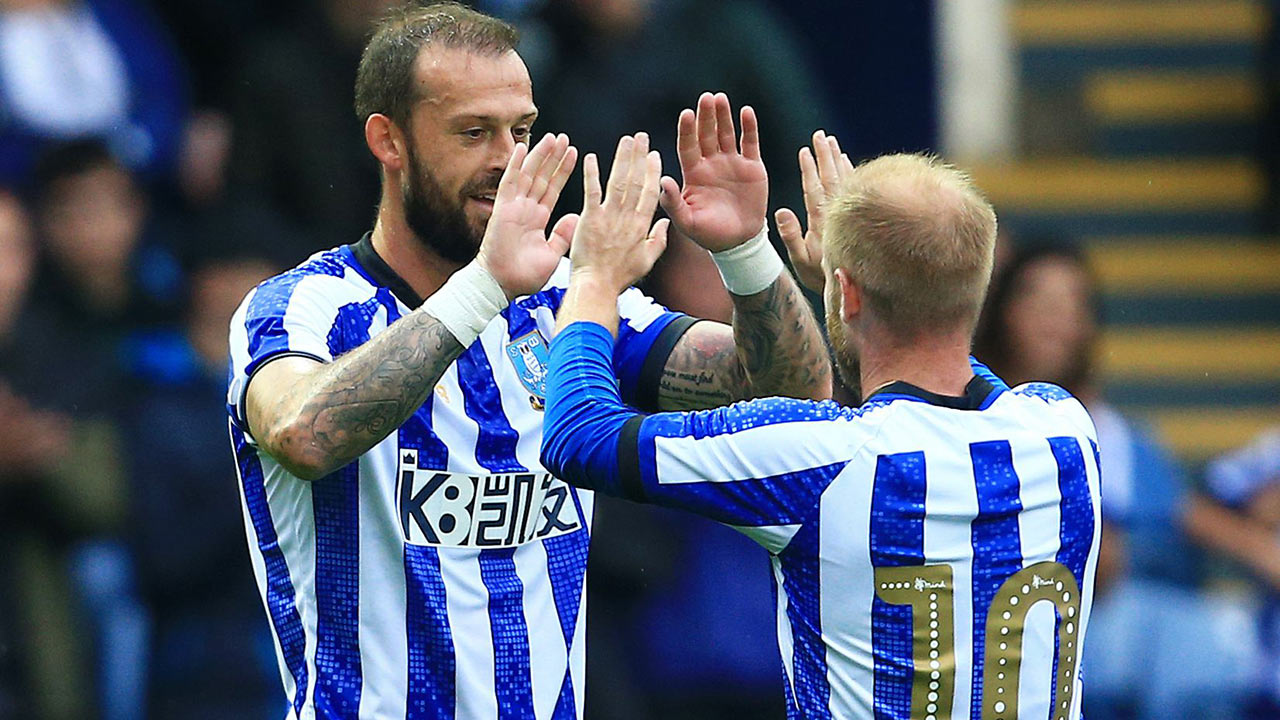 The midfield man has also been in outstanding form in pre-season and demonstrated his readiness for the season ahead with another influential display against the La Liga side.

“Espanyol was a tough, tough test but I think we were probably the better team,” he said.

“It is a big confidence boost how we played but we obviously can't get carried away.

“It was a friendly but the fitness levels looked really, really high and that's what you want in pre-season.

“I think we are the fittest we have been in a while so we are looking forward to the season.

“Bully has stepped in, in difficult circumstances and done really well. He has kept the boys going.

“The team spirit we have got here has played a massive part.”