Both the Owls Under-18s and Under-23s have been in pre-season action this week.

First up, the Wednesday 18s were narrowly beaten 3-2 away at Lincoln on Tuesday evening.

With the vast majority of second year scholars on duty for the Under-23s on the same night at Worksop, it was a young academy side that took to the field against the Imps.

Despite the result, it proved an excellent workout for the Owls academy, who finished the game with four players from the Under-16s on the pitch.

The game was split into thirds with the entire squad storing minutes under the belt at high intensity levels.

Wednesday fell two goals behind but fought back to level with strikes from Paulo Aguas and Elliott Vasalo, on 40 and 61 minutes, before the hosts regained their advantage in the final third of the game.

Meanwhile the Owls Under-23s impressed in a 2-2 draw with Worksop. 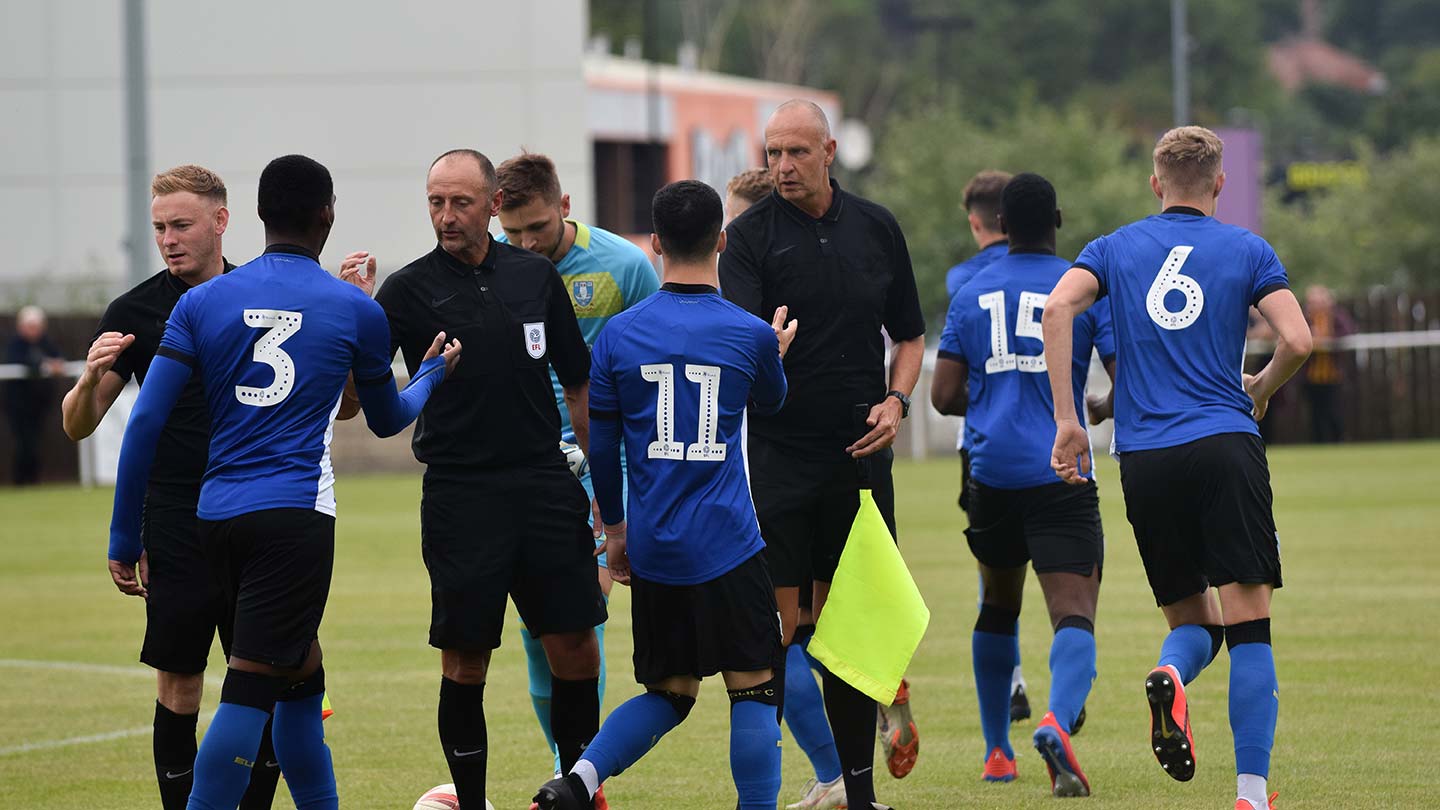 A strong Tigers side led 1-0 at the break but the Owls responded superbly and levelled through second half substitute Ben Hughes four minutes after the restart.

Alex Hunt, also introduced from the bench for the second half, showed his quality by claiming an assist for the equaliser and scoring Wednesday’s second in fine style from a free kick.

The talented midfielder picked out the top corner to give the Owls the advantage but two minutes from time, the 2018/19 Northern Counties East Premier Division champions bagged a late leveller.

It was a cruel blow for Wednesday but a good workout nonetheless for Neil Thompson’s side.