Moses Odubajo is counting down the days until he steps out at Hillsborough as a Sheffield Wednesday player.

The talented full back has recalled visiting S6 in the past as an opposition player and that moment just prior to kick-off with the fans in full voice.

With his move to Wednesday now confirmed, Odubajo can’t wait to get started with his new club. 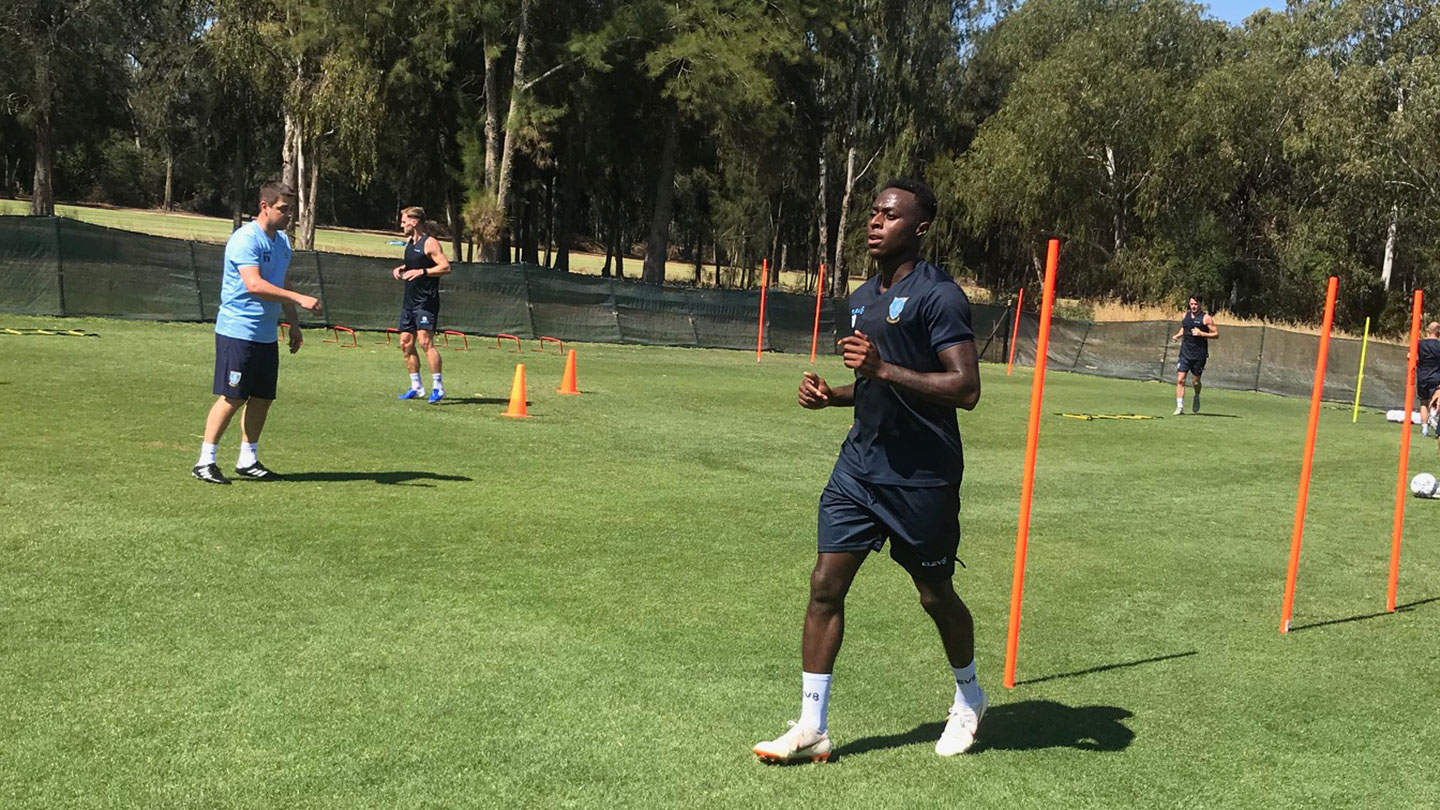 For his first competitive outing at Hillsborough, though, the ex-Brentford man will have to wait until at least the second week of the season as the Owls travel to Reading on the opening day.

He told swfc.co.uk: “The times I’ve played at Hillsborough in the past, before the referee blows the whistle – in that moment there – I don’t think you can get that anywhere else.

“Being the home team it gives you that advantage and that was especially the case last year when I came away with Brentford.

“It felt like we were going into the game with the lower hand, it’s like an extra man and it certainly helps.” 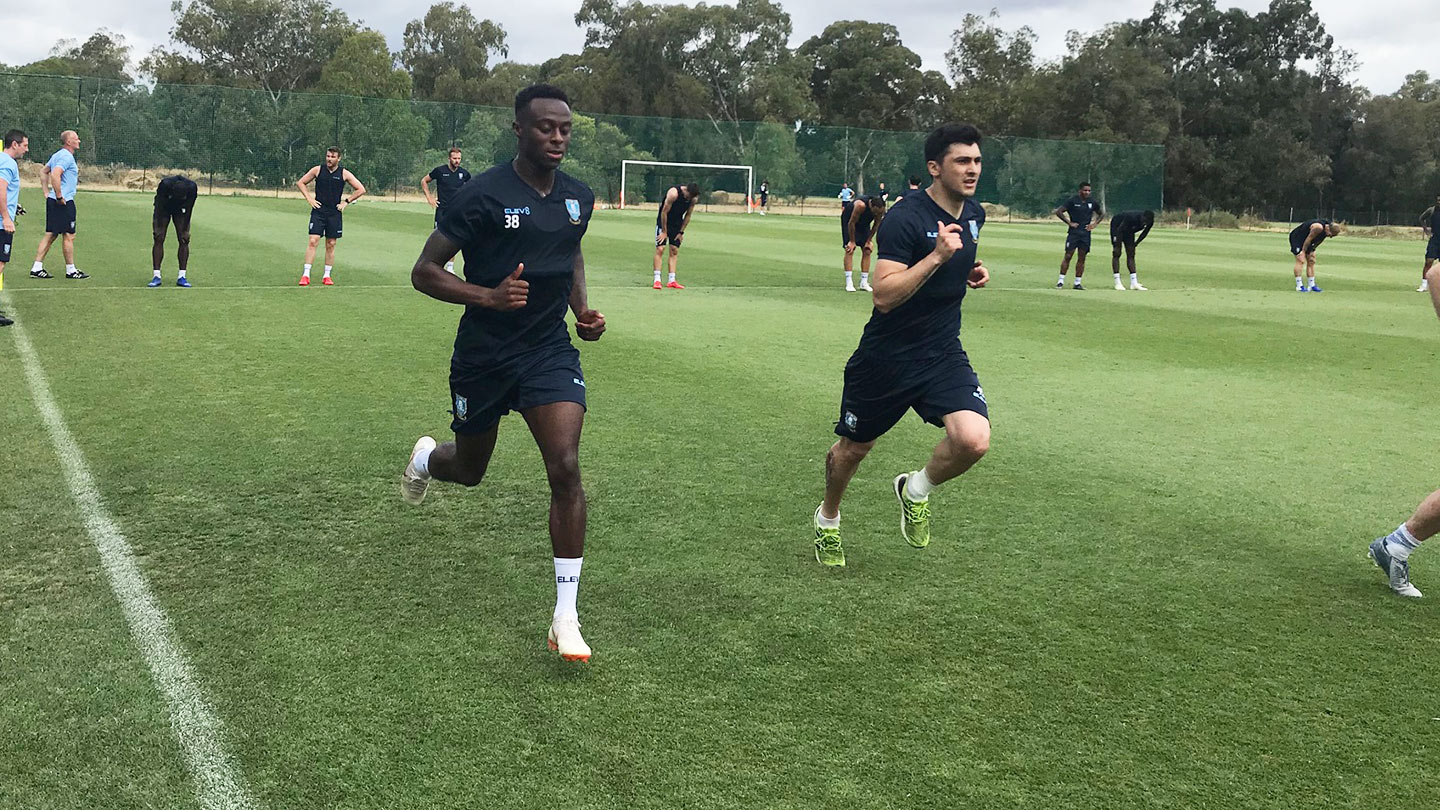 The 25-year-old has also thanked the supporters for the warm welcome he has received in person and via his social media accounts, adding:

“I’m looking forward to getting out on the pitch and the fans welcoming me with open arms - a lot of them already have on Twitter which has been lovely to read.

“The main thing for me now is that we push on and do everything we can to achieve promotion this season.”