The Republic of Ireland Under-19s kick off their European Under-19 Championship campaign in Armenia today against Norway.

Owls players Ciaran Brennan and Conor Grant could feature in the first Group B fixture this afternoon at the Yerevan Football Academy Stadium (3:45pm).

The Wednesday duo were named in Tom Mohan’s squad earlier this month after impressing during the qualification stages and in the Ireland Under-19 training camp last month. 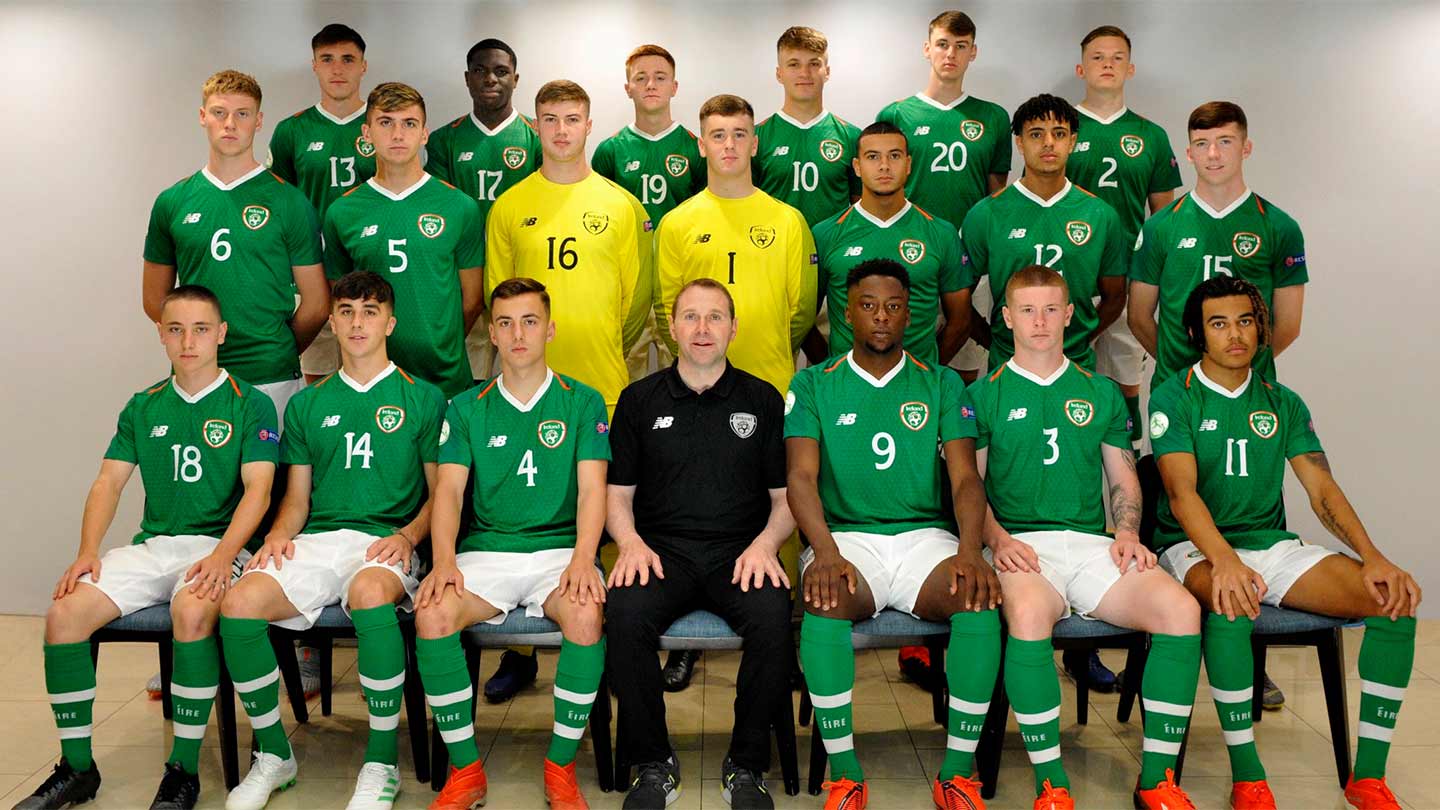 Ireland were the only team to win all six of their qualifying games across two rounds.

UEFA European Under-19 Championship - Group B