As we head towards the midway stage of the Owls’ warm weather training time in Portugal, Steve Bruce has emphasised the importance of a solid pre-season base.

The players have been put through their paces in the Algarve heat and Bruce insists the gruelling sessions can only yield a positive effect.

He said: “We are working them hard and that was always the intention. Once the season starts, it is very difficult to do it because you are playing Saturday-Tuesday-Saturday and you're recovering. 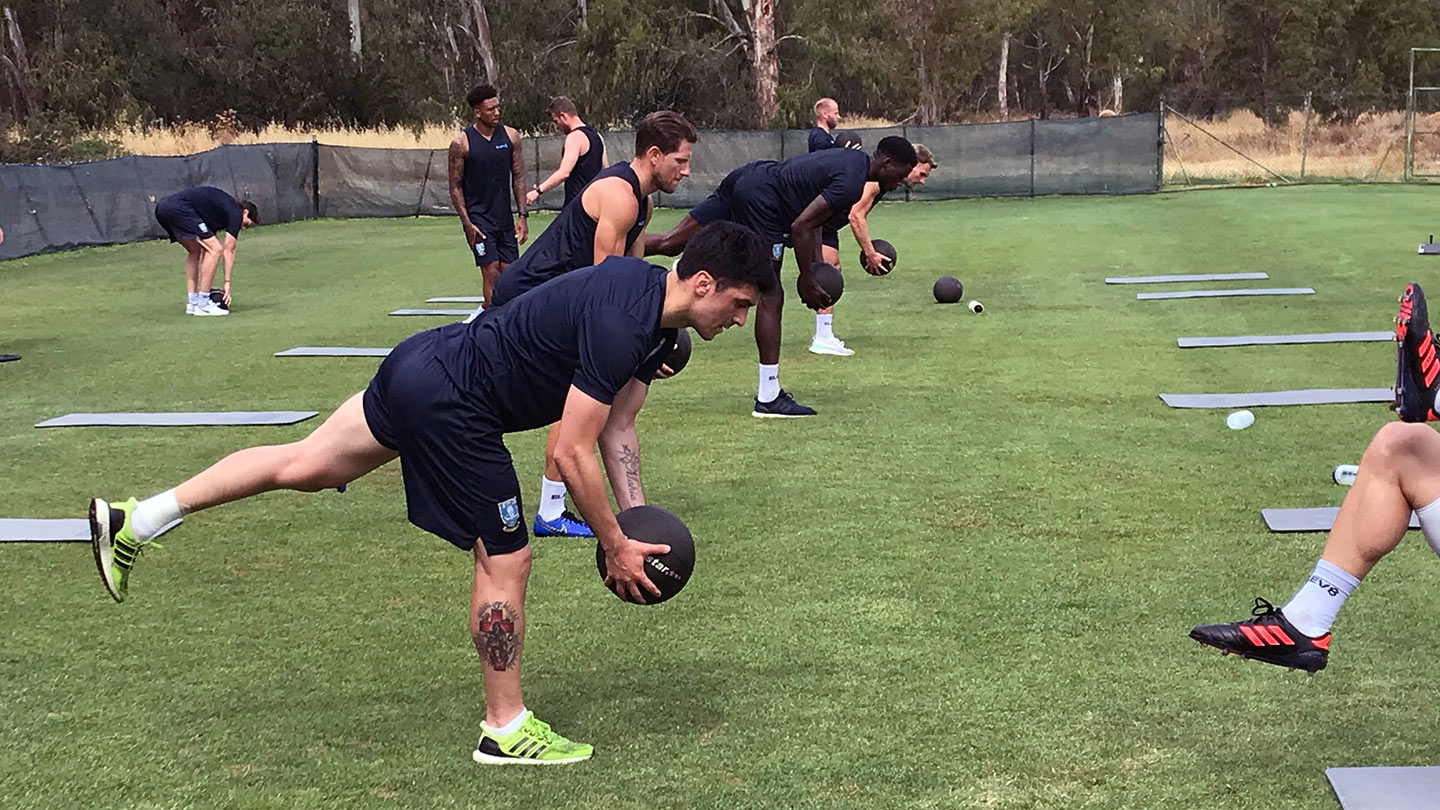 "This time in Portugal and the coming few weeks is going to be huge to get the team playing with the intensity which I believe you need to have in the Championship.

"Over the next five to six weeks we will get them as fit as we can in time for that opening match of the season.”

The Wednesday chief has taken heart not only from the strong returning condition of the group but also the way in which the players have embraced the Portugal routines.

He added: "The players all had to come back with different weights and standards to get to. They were monitored throughout the summer with the latest technology available and the results were excellent. 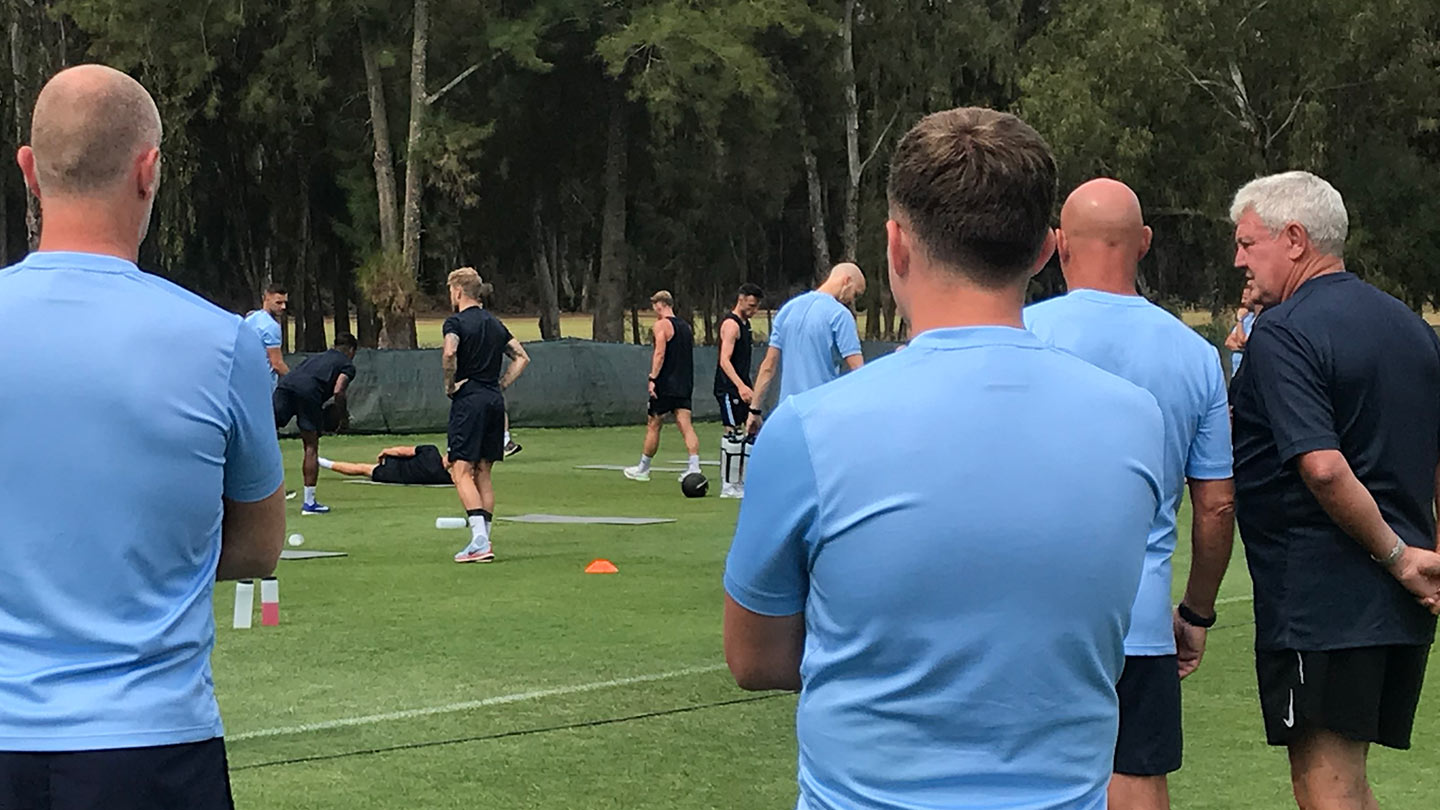 “They all came back in very, very good nick which is pleasing. To play consistently in the Championship, you have to be fit and hopefully a good pre-season under everybody's belt will give the players the intensity that we have to work at."