The Owls return to Hillsborough on Sunday for the pre-season friendly against top flight Spanish side RCD Espanyol.

The La Liga outfit will no doubt provide a stern test for Wednesday and here, swfc.co.uk gives the lowdown on this weekend’s opposition. 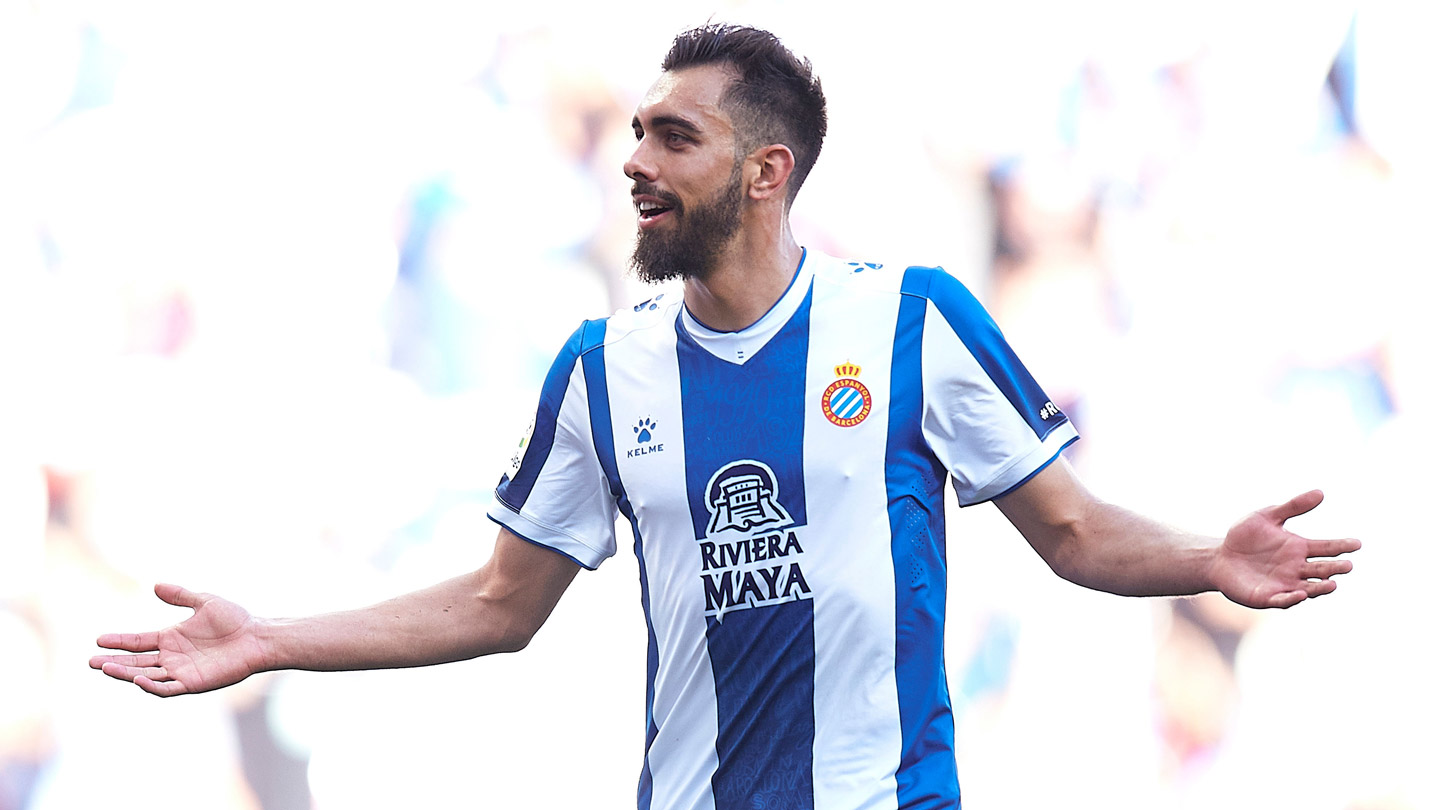 Results so far in July

Espanyol finished seventh in La Liga to gain entry to the Europa League second qualifying round.

They fought off stiff competition for the last European spot beating off challenges from Athletic Bilbao and Real Sociedad, losing just two of their last 17 La Liga games.

Our visitors this weekend also reached the quarter finals of the Copa del Rey.

Espanyol have made a terrific start and are now firm favourites to qualify for the Europa League group stages after defeating Icelandic side Stjarnan FC 4-0 in the first leg on home soil. 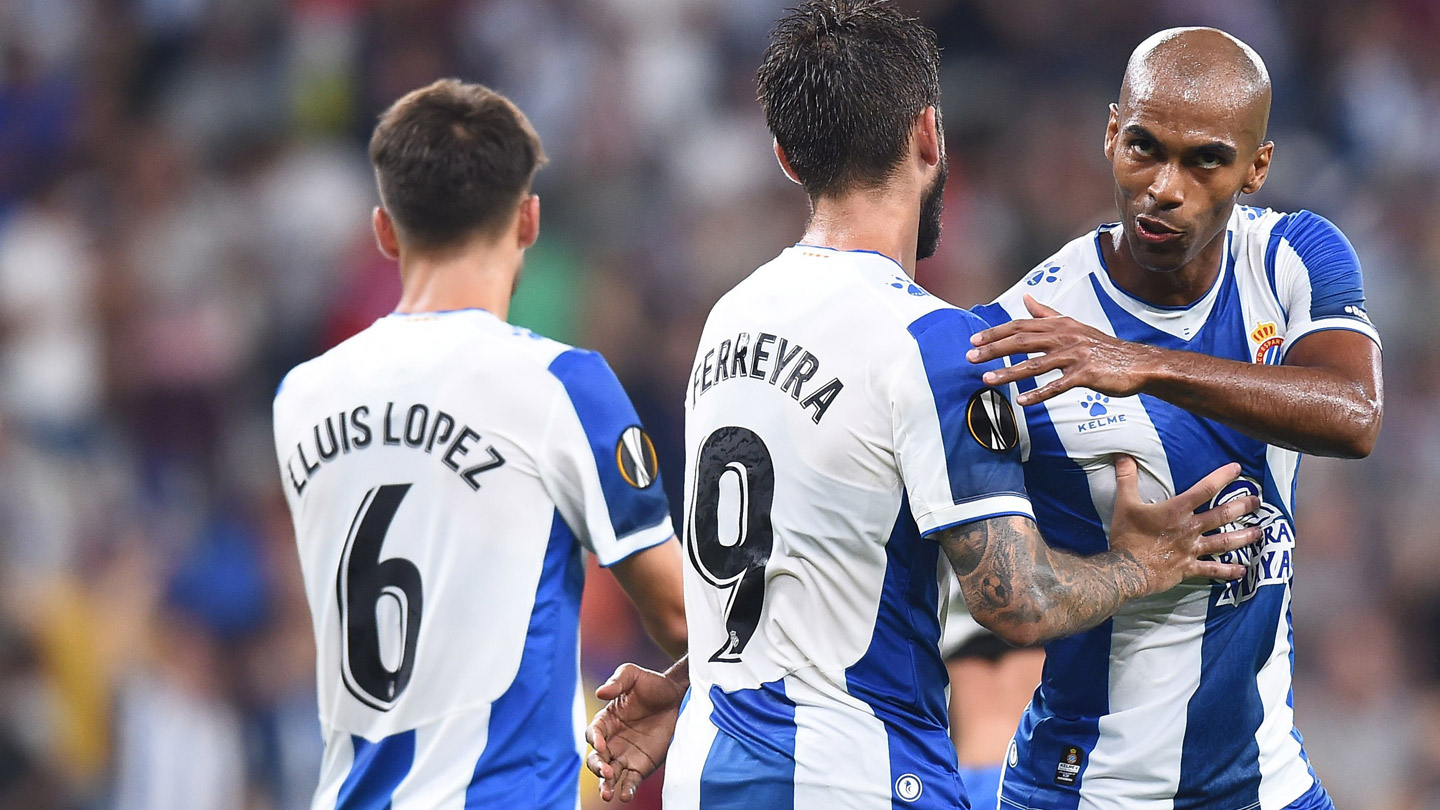 Goals from Facundo Ferreyra (2) and Iglesias (2) have Espanyol firmly in the driving seat with the second leg to be played on 1 August.

The 4-0 first leg win over Stjarnan was Espanyol’s first European victory at the RCDE Stadium, which has been their home since 2009. 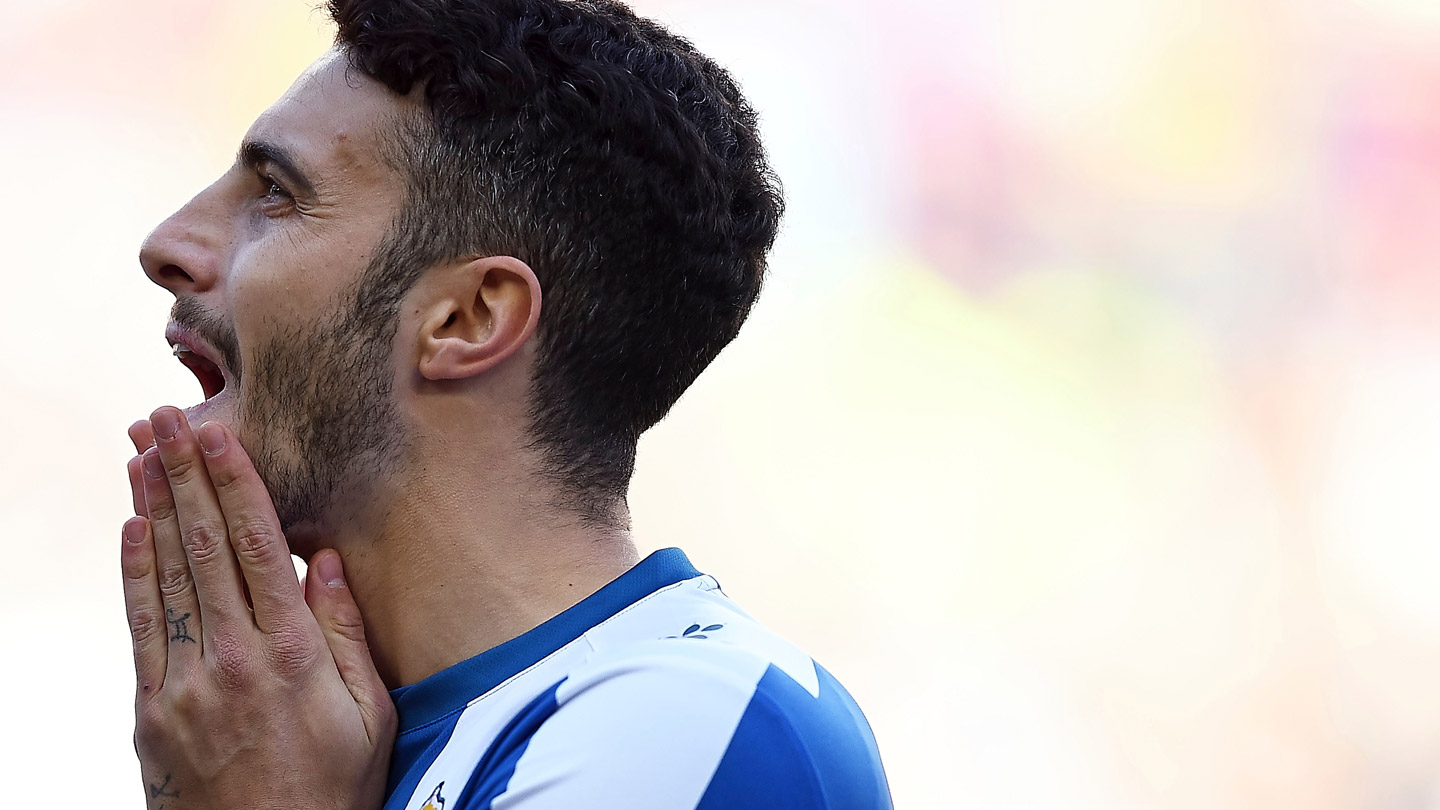 The coveted Spaniard, though, has since completed a move to Atletico Madrid earlier this month for a reported €25m fee. 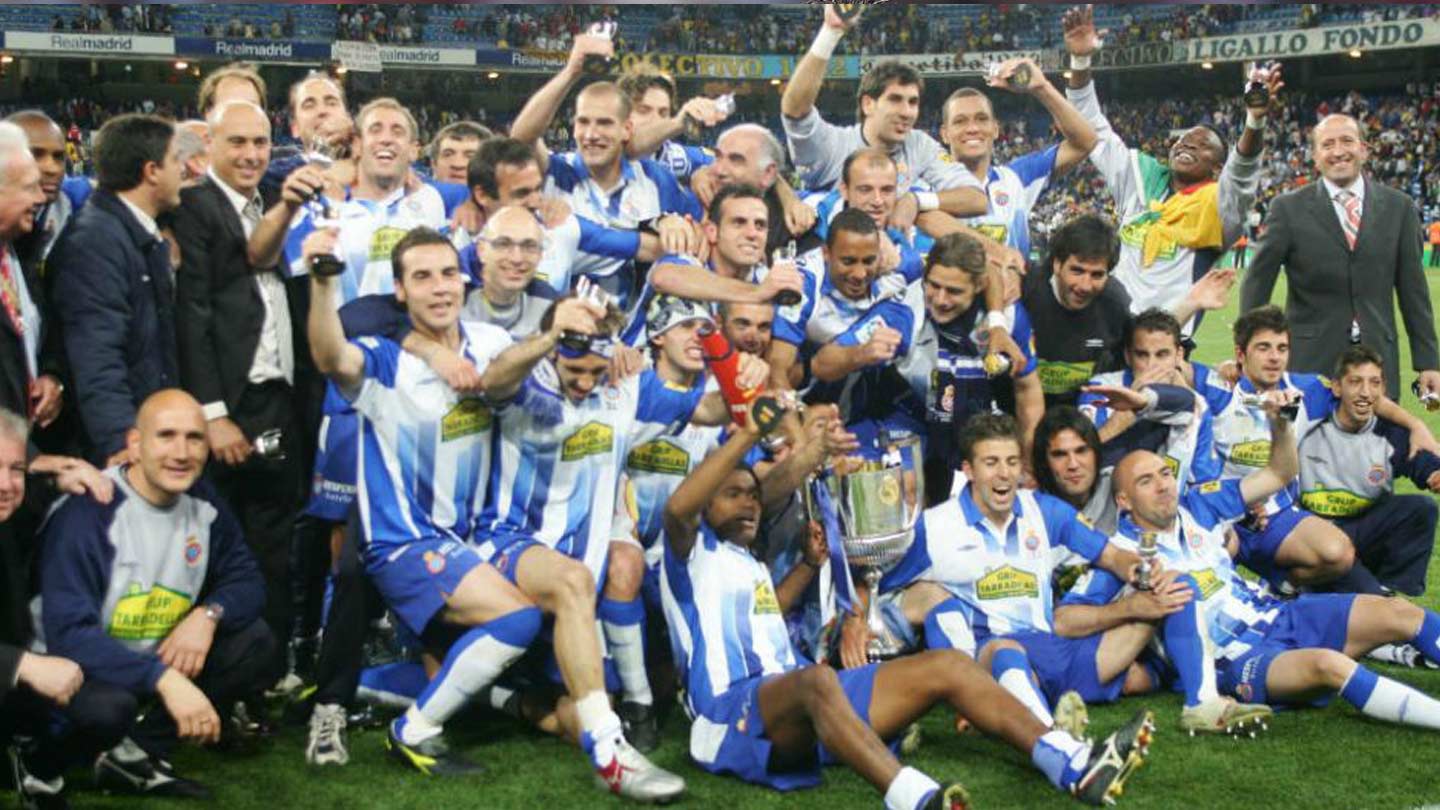 Pochettino is fourth on the club’s all-time competitive appearance list having featured on 320 occasions. 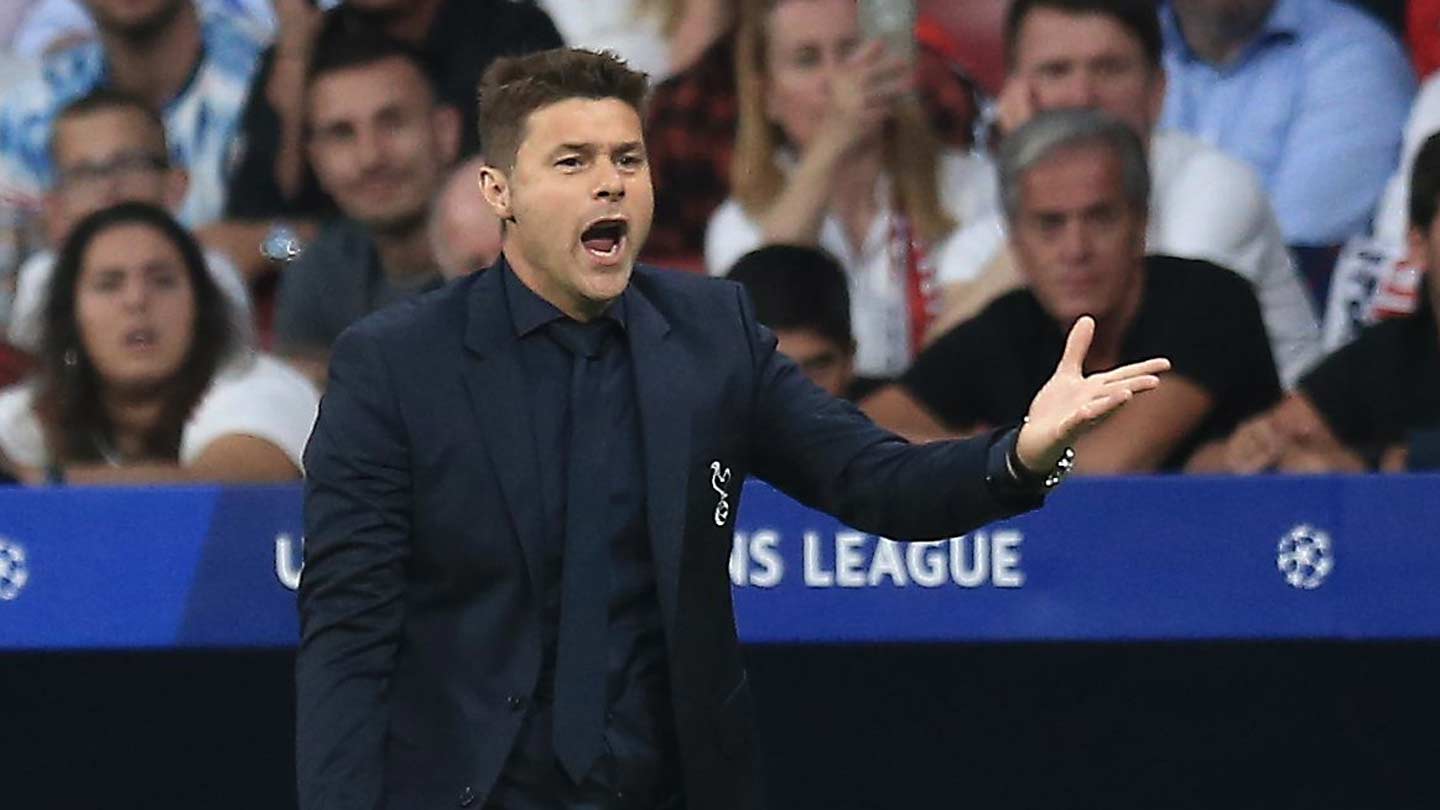