Academy coach Andy Sharp was delighted with the Under-18s’ performance last Friday at Huddersfield, which served as the perfect tonic for the pre-season training camp trip to Holland this week.

The Owls won 3-1 in West Yorkshire on the back of a convincing performance – but Sharp warned there is plenty of hard work ahead to ensure the boys are fully prepared for the new campaign.

Sharp said: “There were lots of positives, we scored three good goals and we are happy to have won the game.

“But with it being pre-season the priority is getting the minutes and mileage into the lads’ legs, which we’ve done, together with the lads that didn’t play on Wednesday.” 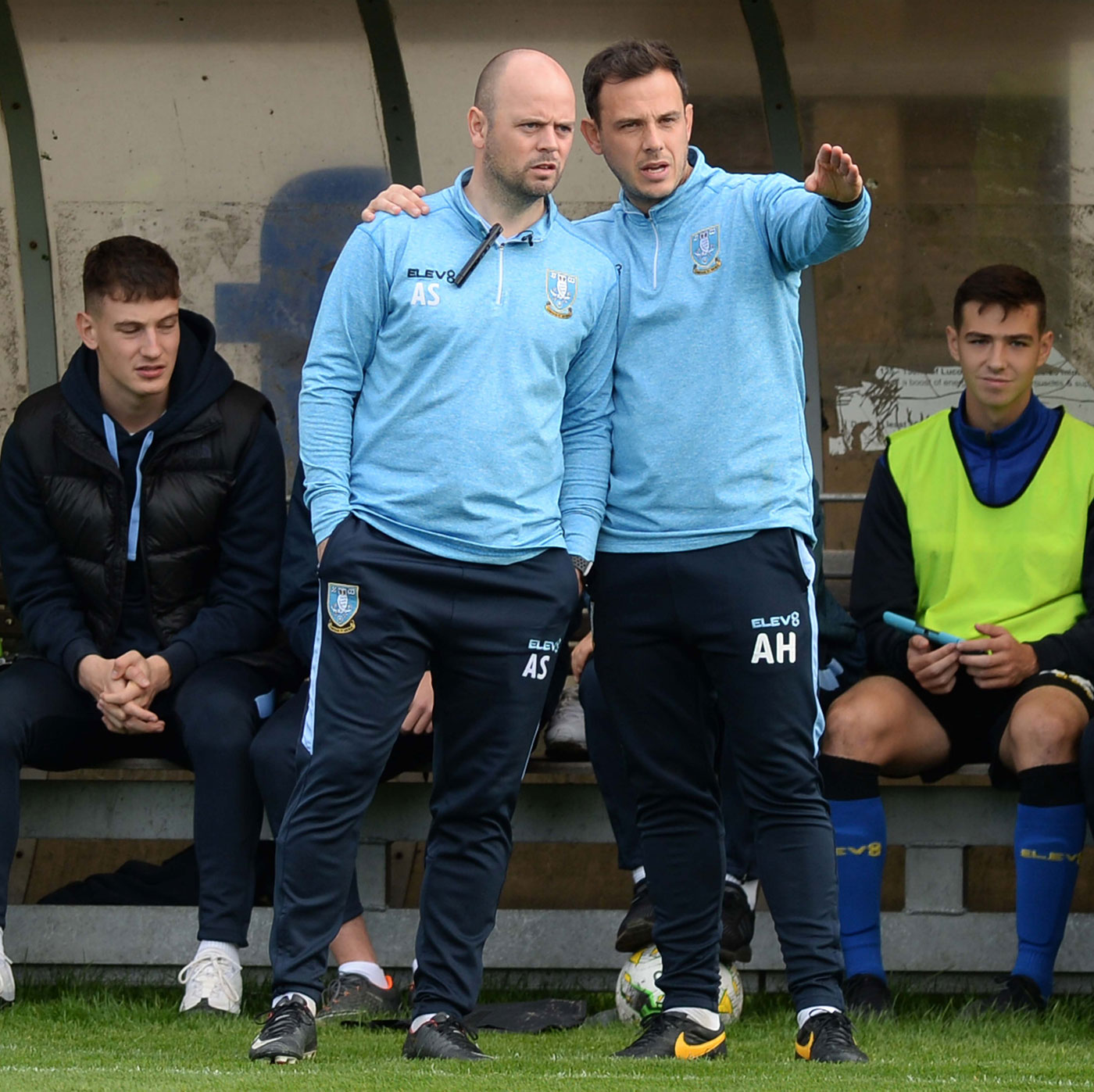 Sharp was also pleased with the performance of the four Under-16 players involved in the Terriers triumph, adding: “The younger lads all played 45 minutes and did very well. That experience will be vital for them.

“I feel like everyone is where they need to be now so we can have a good finish to pre-season by doing well in Holland.

“We are back in on Monday to re-energise before we work them hard in Holland for 12 days, which should enable us to hit the ground running for the first game of the season.”