The Owls can confirm that defender Julian Borner has joined Sheffield Wednesday.

The experienced centre back began his career with Energie Cottbus, featuring regularly in the reserve side before moving up to the senior ranks in Germany’s second tier, Bundesliga 2. 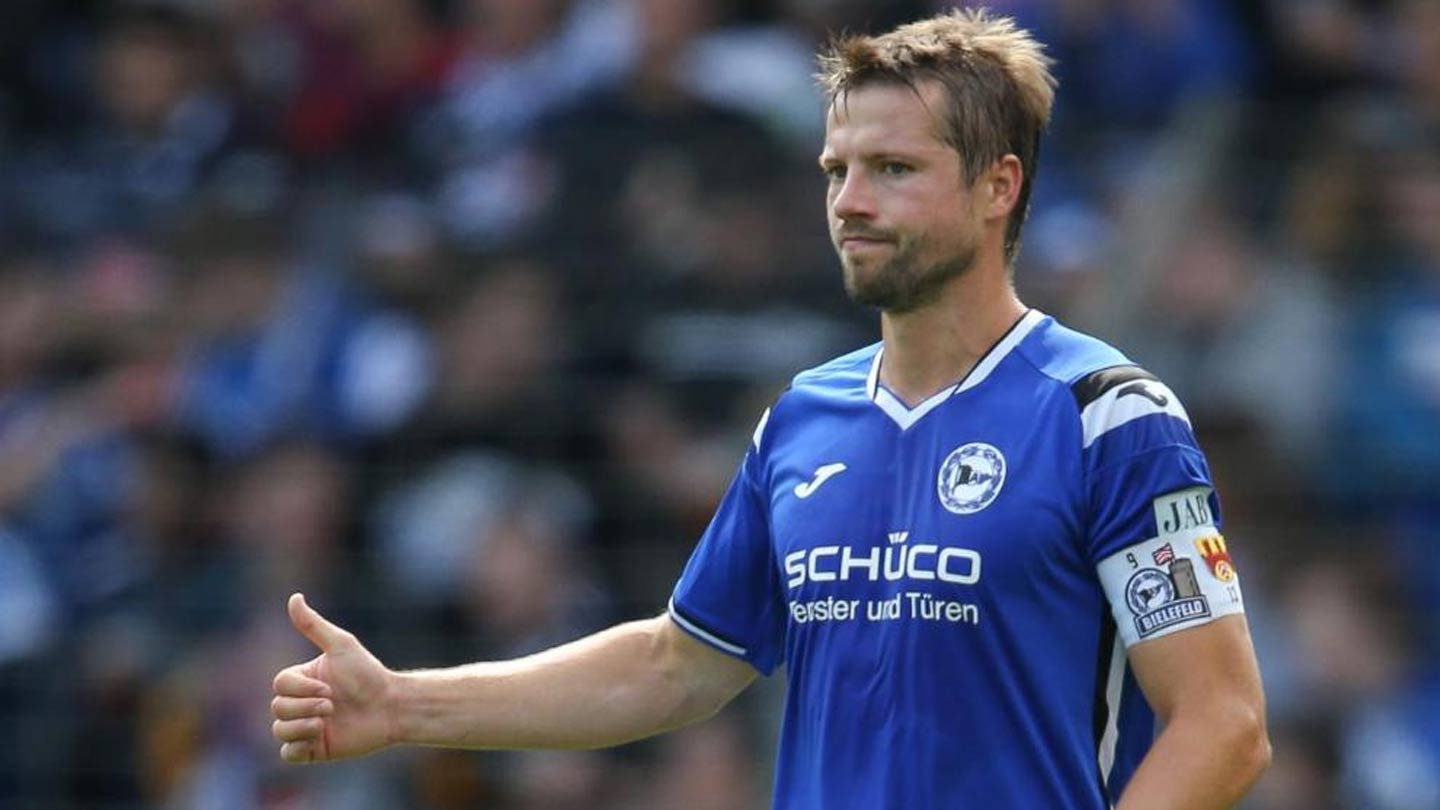 In 2014 Borner made the switch to Arminia Bielefeld and helped his side to win Liga 3, the German third division, in his maiden season.

The former German Under-18 international was Bielefeld skipper and posted almost 150 games for the Blues.

He proved to be one of Bielefeld’s most consistent performers and played a vital part in turning the club’s fortunes around, as Arminia went from battling relegation in 2017 to finishing fourth and seventh in 2018 and 2019, respectively.

During his time in Germany, the 28-year-old was known for his strong leadership qualities, defensive play and aerial ability at both ends of the pitch. 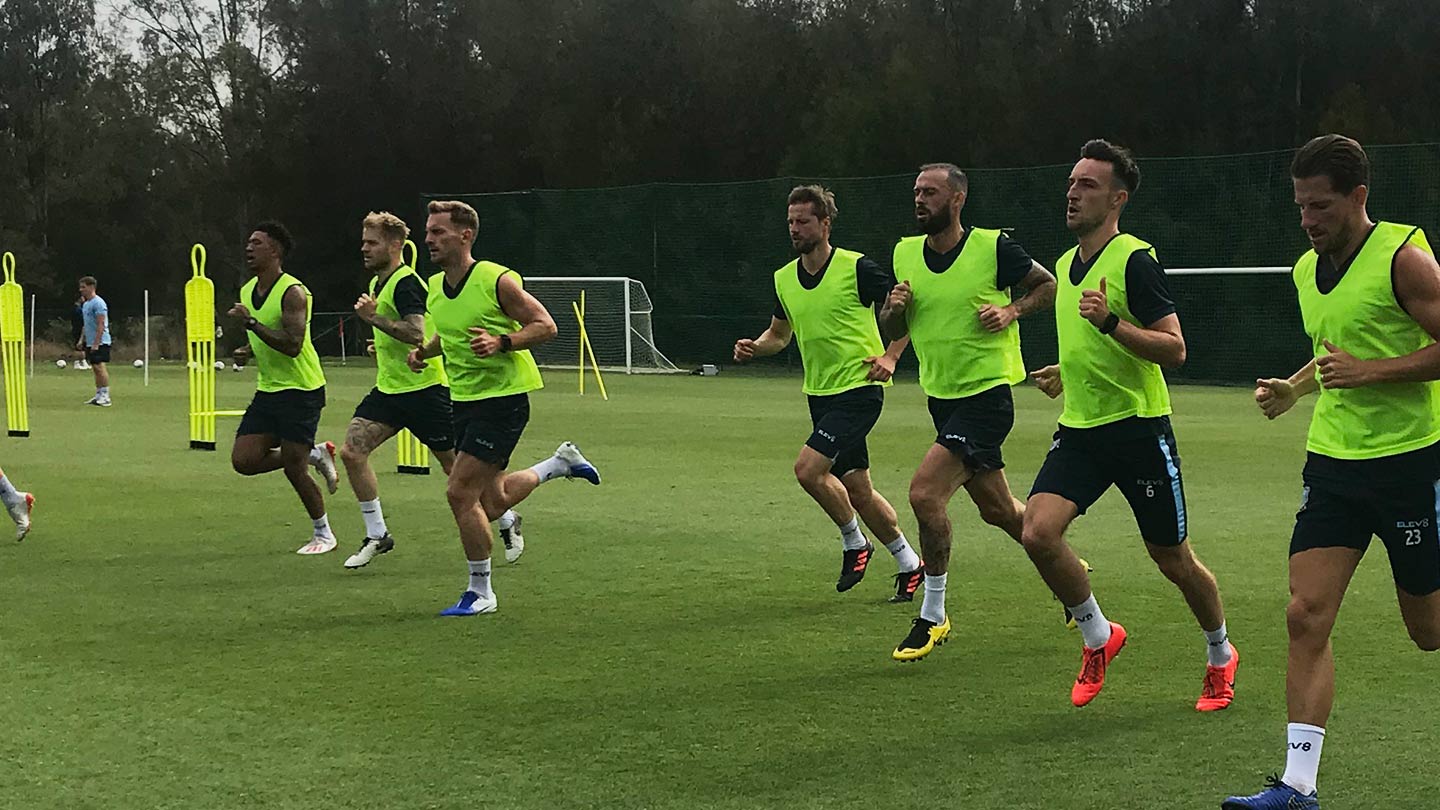